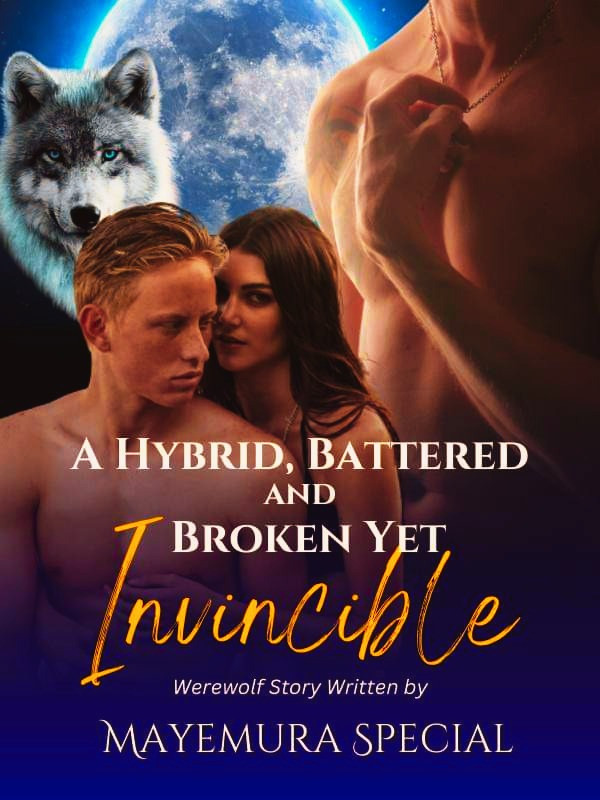 A Hybrid, Battered And Broken Yet Invincible

Aria Crescent De Andrade is a teenage girl who thinks life to be perfect until the day that the woman she infers to be her aunt, unravels a truth about their relationship. Prior to that, she had experienced ho nightmares that only made sense after Henna revealed the truth. Henna De Andrade, though having no idea where Aria was from, took the little girl in and adopted her. She had found Aria, barely breathing hanging onto a log in the stream. The only thing that stood out was the distinctive birthmark of a crescent moon on the little girl's left shoulder blade. Hence, Henna decided to put Crescent as Aria's middle name. Neither of them knew that Aria was a werewolf until they relocates to a place thousands of miles away. They landed right in the heart of the werewolf page. Both of them Discover that they were mated to wolves. As well as the fact that Aria was a very powerful she wolf. Aria recovered her lost memories and discovers that her nightmares were a truth that happened to her when she was younger. That incident, left her with so much anger, hatred, and resentment that she wanted nothing other than exacting revenge on her perpetrators. The knowledge that her own father would hurt her so badly to the point of damaging her very soul, left her with many questions. She embarks on a journey of seeking her own justice. This story follows Aria as she pursues her reprisals and her eagerness to ensure that all evil gets retribution.