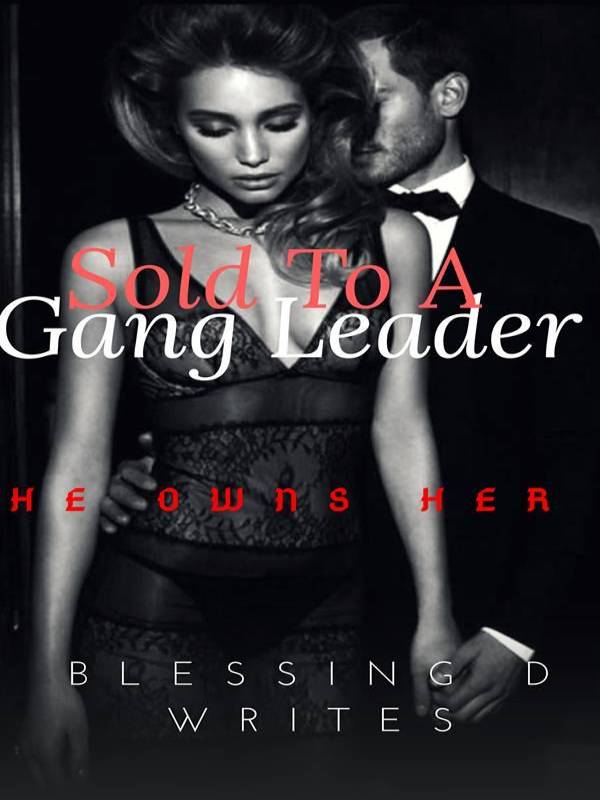 Sold To A Gang Leader

She was given as a gift to him. But he's heart is cold, so cold and he treats her coldly too. Her fears for him increases every day but suddenly she started feeling different. She started developing other feelings other than fears... What will happen between the master and his slave?

I sat cuddled on the floor, the room was a bit dark and there were others teenage girls like me.

There was fear written in all our faces. Who couldn't be afraid in this situation?

We all have been sold. Sold to a sex house.

Men come here and purchase us like items, they buy us and take us to their houseses to warm their beds for them.

I couldn't have been here. No I shouldn't be here. It was my wicked step father. That man sold me out, he is so wicked, I thought I could bear his wickedness until I'm old enough to leave the house but unexpectedly he sold me out like an item.

My mother had married him when my birth father died but unfortunately she joined him and ever since then, the man has been a pain in my body.

Especially when he gets back drunk, he uses me like a punching bag and later asks me to sleep outside, I'll have to spend my night outside till the next morning but as if that wasn't enough, he wickedly sold me when he heard about this organization that buys young ladies for sexual pleasure.

I didn't even no it was a sex house until I got here and saw what was going on.

There were a lot of old men with pot belly playing with girls like me - naked.

I got really scared but my fears were confirmed when one of the girls in this room narrated the whole thing happening here.

"I just pray that I won't be sold out to an old man" she had said then.

"They're no fun at all and they especially uses you three to four times a day."

I continued staring around the semi dark room wondering what my own fate will be. Who will I be sold out to?

I want that individual to be nice and good, he shouldn't be too harsh with me for God's sake I'm still 19 getting to 20 in two months time. And I'm still a virgin.

Who am I kidding? How can people who purchase their fellow humans be nice at all?

Especially during sex? I should really stop dreaming but pray to live long. Yeah, that should be my prayer.

Mom, dad, you two should have taken me with you. Why did you leave me here to suffer? I thought sadly and sighed.

It's been a week since they brought me here. I can still count the days. They've only brought me out twice for a bath.

I heard that today some interested buyers will be coming to buy us.

I think it's isn't morning yet. Lemme get some sleep. I don't no if I should wish to remain here or to get sold out later today.

I closed my eyes and hugged myself more tightly, then slowly I drifted into the world of dream.

I saw mom and she wasn't smiling at all. She looked sad as she stared at me. I tried reaching out to her but got taken back to the reality.

My heart beat increased rapidly, and it got worst when they held me up from the floor.

Oh my gosh! Is someone already here to buy me or what?

They took me through a long turn, down the stairs and finally stopped at what seems like the sitting room.

I saw the woman that bought me from my step father, she was putting on a red exposive dress, I bet she is in her early 30s.

Her shape revealed in her dress. Her bo*bs well exposed, so as her laps.

She has a sweet smile on as she stared at the figure standing in front of the window.

There were heavily bought men that stood beside the man she stared at.

The guards that brought me made me knee down in front of a couch.

Then slowly the man facing the window turned, he took gentle and steady steps towards my direction then he sat down on the couch and faced me directly.

"Idiot, you don't stare at him directly in the face" the woman snarled at me and I took my eyes down.

The man sitting in front of me should be the one purchasing me. He is young, maybe around my age, I'm sure he hasn't gotten to 25. He has that dangerous look on but at the same time, his facial look is the one that I haven't seen before.

He is the most handsome guy I've ever set my eyes on. Oval face, pointed small nose and even small lips, red bloody lips too,part of his hair almost covered his eyes because of the way he left it, but to crown it all, he looks really cute.

I saw him tilt his head to stare at me with the corner of my eyes.

"Raise your face" he commanded his voice low.

I gulped hard and raised my face to stare at me.

"How much?" He questioned the woman as he ran his eyes all over me.

"Um..sir, she is one of the virgins here, we confirmed that and as you can see, she is the most beautiful girl in them all so that's why I picked her out for you. She'll cost about 300,000USD" she explained replying him.

He stood up on his feet and turned to one of the men standing beside him.

"Pay her" he ordered and started walking out.

The men brought out briefcases full of cash about ten and dropped it for her. She grinned happily and ordered her own guards to take them.

Then that guy's men came to me and carried me out of the house, to a waiting car, they sat with me at the back sit then drove out of that place. 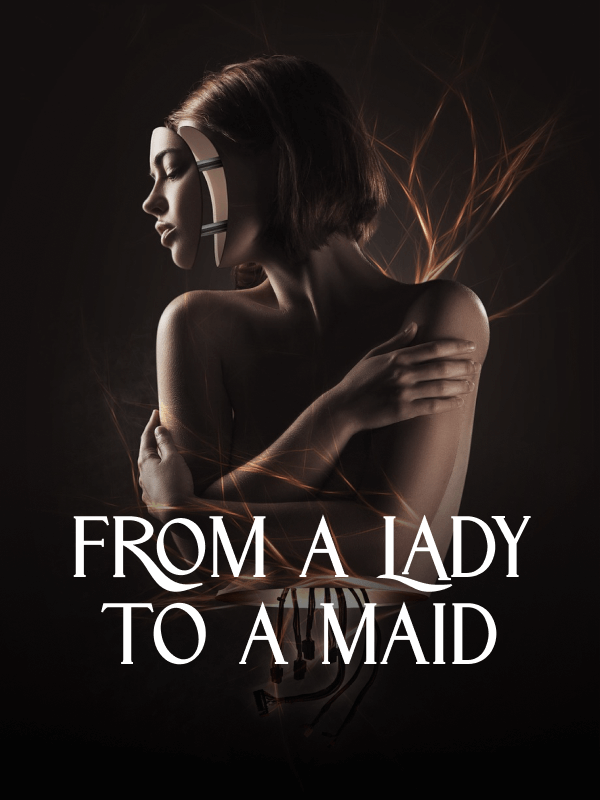 From a Lady to a Maid