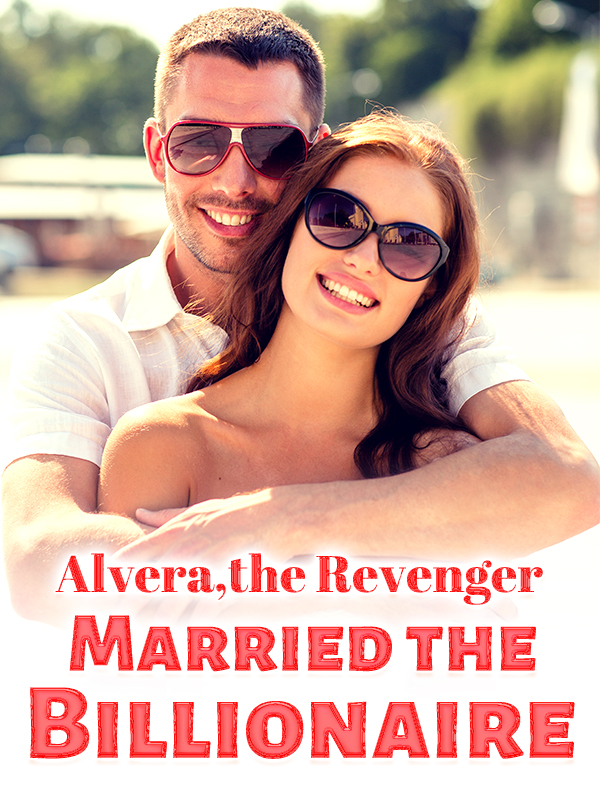 Alvera, the Revenger, Married the Billionaire

That night, Roland, the head of the Francois Family, pushed her into the sofa. "Alvera, don't you know that marriage means we should do what the couples do." "Our marriage is only a contract." "The contract based on law. Alvera, you can't avoid that."In her life, she regretted nothing more than three things. First, she asked the wrong person for help at the night her mother died. She lost her virginity and suffered in the prison for four years. Second, She lost her liver and offended Andrina‚Äôs boyfriend, Roland Francois, for taking revenge on the Earhart Family. Third, she shouldn't have fallen in love with that man and set herself on fire. Well, it was too late to regret...

The beginning of June in Calgary was all thunder but no rain.

In south Calgary, Alvera Earhart, wearing a high school uniform, knocked fervently on the door of the Francois family's villa.

"Antoine, Antoine, come out and save my mom. Please help me."

It was hard to tell if it was because of the cold or the pain.

Soon, the door of the villa was opened and two burly men came out.

Alvera trembled slightly, "I... I want to see Antoine."

Alvera walked quickly into the villa.

Soon, she was brought to a room on the second floor. "Mr Francois is inside. Please come in."

Alvera looked at these two men and suddenly felt something was wrong.

Antoine said that he had dozens of servants at home.

She did not see anyone else in the villa when she came in.

She swallowed her saliva in fear.

Before she could do anything, the man beside her opened the door and pushed her straight into the room.

The room was pitch-dark.

With the back against the door, Alvera was not daring to move a finger.

Before she finished, she felt someone grab her wrist and pull her into a firm embrace.

She struggled against the embrace.

She was trapped in the tight embrace.

The stranger spun her around, lifted her up and threw her on a large bed.

As she struggled to get up,

a dark figure pounced on her.

He tore at her clothes and held her down so that she could not move.

The man breathed heavily by her ear and kissed her.

No matter how hard she struggled, she could not break free.

She touched an ashtray while she thrashing her arms in the dark.

She grabbed the ashtray and smashed it on the man's head as hard as she could.

The man was obviously stunned by the blow.

Immediately, he grappled the ashtray from her hand, threw it away, and tore off her clothes.

There was no tenderness. Alvera's virginity was taken away ruthlessly.

It was a nightmare to her. The man tortured her for more than seven hours tirelessly.

When she finally escaped from the room with the torn clothes, the villa was still empty.

It had begun to rain outside.

She rushed into the rain without a care and ran all the way to the foot of the bridge.

There was a woman lying under the bridge. The puddles under her showed that she had been lying in the rain for a long time.

Alvera ran to the woman and knelt by her side. She picked her up and held her tightly.

The woman's body was cold her eyes were shut tightly,

even though Alvera cried bitterly.

The only response to her were the sound of thunder and rain.

Her mother would never open her eyes again. She knew her mother was gone.

She clenched her fists tightly and recalled what her mother told her before she left.

"Alvera, listen to me. Once I'm gone, I won't be your burden anymore. Leave this place, and never come back. Stay away from the Earhart Family. Forget about me and the Earhart Family, and forget all the unhappy memories in the North Calgary. Don't do what I did. Find someone who loves you and treat him well. Marry him, have children, live a normal life, and be happy."

Alvera held her mother's cold body and sat in the heavy rain the whole night.

The rain stopped at daybreak.

Alvera wiped away her tears and clenched her fists tightly.

"Mom, I promise you. After I get revenge on the Thomas Earhart Family, I will leave this place and never come back," she swore.