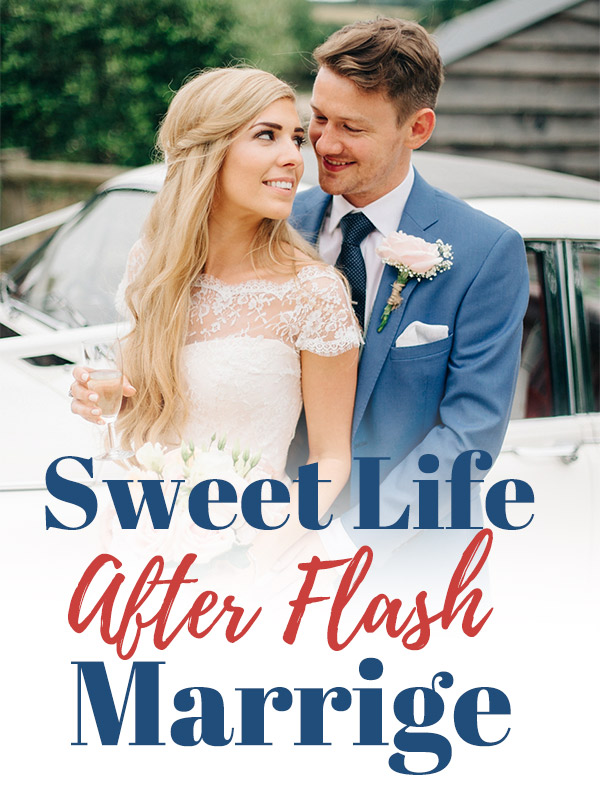 After three years of marriage, Galina Mill finally decided to have a baby with Rich Griffiths. While when she was preparing a big surprise for Rich, she just found that he had been messing with another woman...Trying to take revenge, Galina went to a bar for fun. She met Salmon Griffiths, who was in charge of the Griffiths Group. Things were out of control since that day.

Chapter 1 Are You Talking About?

Galina Mill had never expected that her husband would cheat on her on the day of their first wedding anniversary!

No, perhaps he had cheated on her a long time ago, but she had only just found out.

Based on her original plans, she should be on a plane to Munich right now.

However, after a bout of hesitation, she decided to cancel that business trip before boarding the plane. Instead, she ordered some flowers, a cake, and some red wine. She was preparing a surprise for her husband.

But alas, what came up next was really a massive surprise...

Galina heard the woman's voice again. "Rich, I’ve already gotten a divorce. When are you going to divorce your wife? You should get it done soon. It's better to endure a moment's pain than undergo perpetual sorrow being with her!"

"It’s only a matter of time before I file for a divorce with her. There's no rush," Rich Griffths replied.

He used to think that their marriage could be sustained as long as there was love. Yet after all this while, the both of them did absolutely nothing together except for an occasional embrace.

As time passed, he started to get impatient.

However, the idea of getting a divorce was too sudden. He didn't know how to break the news to Galina while also ensuring that she left him without taking any of his assets away.

Galina gripped her phone tightly and restrained the squirming feeling in her stomach.

No wonder Rich rarely come home recently. He was busy having an affair with another woman!

She vaguely remembered that this woman worked in the same company as Rich. She was actually Rich's superior.

Rich had also mentioned that if he wanted to be promoted, he had to curry favour with this woman.

Was this how he tried gaining favor with her?!

Galina gritted her teeth in hatred and resisted the urge to push open the door.

Her rational mind forced her to suppress the urge of throwing the flowers and cake away. Instead, she took out her phone with her other hand and turned on the camera, recording the scene in the bedroom.

Then, Galina walked out of the apartment hurriedly and threw everything she had in her arms into the trash can. As she reached out to hail a taxi, her cell phone rang in her pocket.

She didn’t answer the call and entered the back seat of the taxi instead. The screen on her phone kept flashing as if her caller would not give up until she picked up.

She got a little frustrated and finally answered...

Her mother-in-law's booming voice soon sounded from the phone. "Galina! What are you trying to do? I was kind enough to get you an appointment with the best fertility specialist in town. I could still tolerate you not showing up, but you didn’t even bother answering my calls! If you don't want to give birth to a child for the Griffiths family, then be honest and tell us! Hurry up and get a divorce. There are so many women out there who would die to marry a man from our family!"

Yes, ever since their marriage, Galina's husband and mother-in-law had never once treated her as an actual member of the Griffiths family.

In their eyes, she was just a girl from a poor family and had no background. To them, Galina should feel honored to be given the chance to give birth to a child of the Griffiths family.

Huh, why did Galina even believe Rich's nonsense back then?

She believed him when he said he would treat her well for the rest of his life... He promised that he would work hard so that his parents would put aside their prejudices and accept her wholeheartedly. Even when she had been heartbroken from a previous relationship and refused to sleep with him, he did not mind at all. He said he would try his best to make her open her heart to him.

She was ready to give her heart to Rich, but what about him?

Listening to her mother-in-law's curses, Galina recalled the scene in the apartment just now, and her fingers turned pale with anger.

She held her phone tightly and answered deliberately, "Don't worry. I will definitely get a divorce from Rich. You don't have to force me. You want a grandchild, right? Okay, I’ll give birth to one."

However, the child would definitely not be Rich’s!

Since he had cheated on her, she didn't mind cheating on him too before they got divorced.

"You! You b*tch, what are you talking about!" Galina heard her mother-in-law shouting before she hung up the phone.

Galina turned off her phone immediately and said to the taxi driver, "Mister, Palace Club, please."