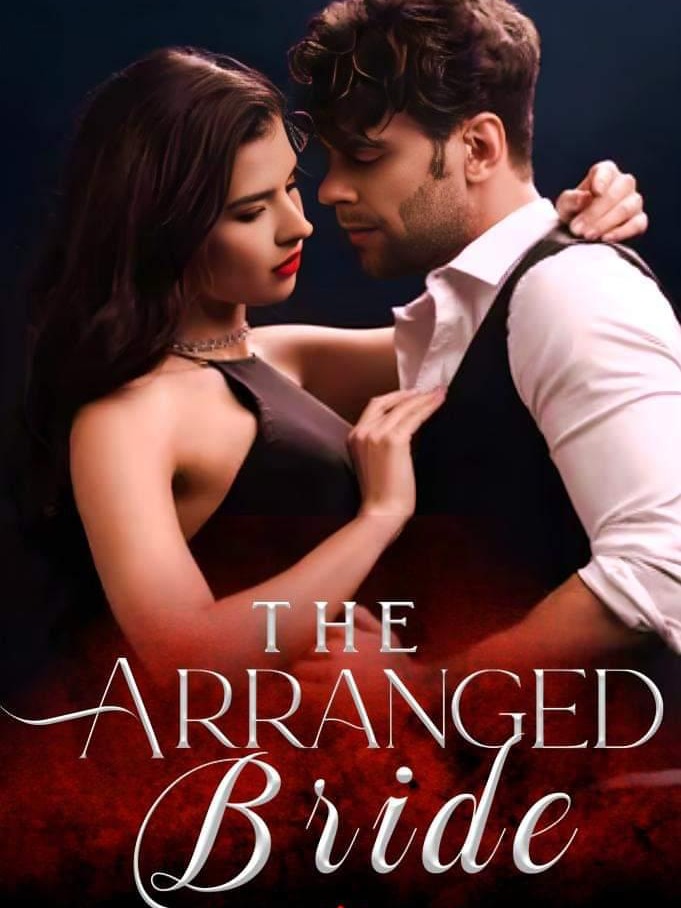 : [Romance, Painful love, Betrayal] Layla Gilbert, a twenty four years old lady, happily got engaged to her childhood sweetheart, her first love, Logan Alcantara, a billionaire who owns the Ambrose Empire. It was a happy reunion between them. However, there will always be darkness lurking around the corner. Layla successfully got married to Logan, the bigshot but soon discovers his twin brother, Ryan was the one she got married to, all hell broke loose, she is pregnant and Logan is dead. Will she survive the stones thrown at her by his family? This is a book you wouldn't want to miss out.