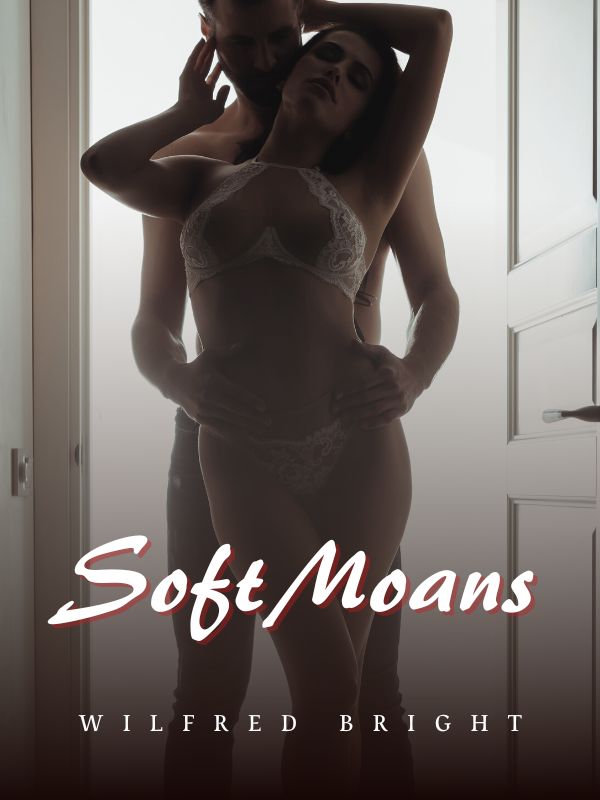 Aaron and Alexia are twins, they both did everything together, growing up and falling in love with each other but each of them tried hiding their feelings for one another. But such feelings couldn't be hidden for that long, such feelings couldn't be held back. They find themselves giving in to their desires between them and find it hard to change their relationship back to the way it was before. The deed has been done, there was no changing anything. Would Alexia and her brother get to stop the taboo they are already entangled in? Would the lust between them turn to love? Would their dirty secret come out in the open? Read!! Read!! Read!! To get all the answers.

"Hey love." James greets walking towards his girlfriend. He kissed her on the cheek, his hand going around her waist.?

"James!! James!! James!!." Aaron, Alexia twin brother rushing over to them, his face glowing red. He got to where James and Alexia are standing, and then held James by the collar and punched him right on the face.

"What the heck are you doing Aaron. Why the f*ck did you do that?." Alexia yelled loudly.

James couldn't say a word, instead he out blood from his mouth, "I'm talking to you. Give me an answer." Aaron growled.

Alexia tried her possible best to separate her twin brother from her boyfriend, but she was only successful after Aaron had completely battered her boyfriend's face.

Alexia glared at her brother, then carried her boyfriend up and then lead him to the school clinic.

"You shouldn't have done that Aaron." Alexia yells running after an angry Aaron.

"Stop defending him Alexia." Aaron yells back at her, turning to stare at her.

"Why won't I defend him Aaron, huh, tell me why? I can barely recognize my boyfriend anymore, and you're here spurting such nonsense from your mouth. Who gave you the right to beat him that way?." Her chest heaved up and down, her eyes glaring holes into him.

"You call what I'm saying nonsense. Alexia! I caught your boyfriend with another girl, I was only trying to protect you as your twin brother. That's why I did what I did." Aaron defends, equally glaring back at his sister. He knows the reason why he did what he did, he knows the reason why he acted out of anger without investigating the whole thing, he knows why he did it and it's not definitely because he wants to protect his twin sister, it's because of something more, something more that he can't explain.

"Protect me, you disfigured my boyfriend's face Aaron. How is that protecting me, beside I never asked you to punch him the way you did. I don't want you to f*cking defend me." Alexia yelled right in his face.

Aaron opens his mouth to speak but Alexia raised her left hand up, stopping him from saying a single word, "Don't you even say anything, Aaron. That girl is James cousin, and I know her, so I don't want you poking your nose into my relationship with my boyfriend, I trust him and most importantly, I love him."?

Those simple words, *I love him* pierced Aaron's heart, he hates to see her in love with someone else. She should be loving him and only him, not some idiot motherf!cker who doesn't even deserve her love. "Cousin, you think she's really his cousin. Come on Alexia, stop being a fool and open your goddamn eyes, James is cheating on you and that girl is definitely not his cousin.' Aaron utters, rubbing his forehead tiredly.

"Aaron, I don't care if you think James is cheating on me, I never asked for your opinion, so do me a favour and stop poking your nose in my business. Stop, please!." She eyed him then walked away angrily.?

Aaron punched a tree that's next to him repeatedly, muttering words of anger and frustration. He was only trying to do her a favour, when he heard that boyfriend of her's was seen in a night club, kissing a girl. He just lost it and punched the living day light out him. This isn't the first time he is beating up his sister's boyfriend, this isn't the first time and he is so sure that, this won't be the last.

"Hey babe, I'm so sorry about what my brother did to you. I'm really sorry." Alexia cries out walking into James's bedroom.

"I don't think sorry would stitch up my broken face back, Alexia." James utters angrily.

"Ugh, I'm really sorry. My brother never knew Katrina is your cousin. And that's why he did that, he even asked me to apologise on his behalf." She lied. James could tell she is lying, he knows her brother so well. Who doesn't know the most hottest guy, popular guy and finally star football player in Weston high school. From the little James knows, he is well aware of the fact that Aaron, would never apologise not even if his life depends on it.

"You really want me to believe that. You know I'm beginning to suspect the talks going around school about your brother, are actually true." James comments, Alexia turns to stare at him in shock, "You mean you're actually believing that my own twin brother is in love with me." She gasped in shock.

"Well, it won't be surprising if he is, after all. You're also in love with him." He says bluntly, looking straight into her eyes.

"What! Where the heck is this coming from. How could you accuse me of such a thing!." Alexia yells, staring at her boyfriend wide eyes.

He is right, she is in love with her twin brother, and it's not just the normal love between a brother and a sister, no. This is different in another whole dimension. She can't really explain it all, but she had always fantasize about her twin brother, ramming his hard d!ck into her.

James let's out a dry chuckle, folding his hand below his chest, "I knew it, I wasn't wrong after all. Look at you, you can't even deny it. Geez, Alexia." He exclaimed.

"I did not deny it because I find the accusation very baseless and senseless. Why will I ever be in love with my own twin brother, a guy I shared my mother's womb with. I can't believe you would even think I'm capable of such." She utters in denial.

"Okay then, prove it." James says with a smirk, getting up from his bed. Alexia stares at him suspiciously, "Prove what? And how?." She asks confused.

"You must be wondering, how I want you to prove to me that you're not in love or lusting after your twin brother, well... it's very simple, let me take your virginity, let me pop your cherry tonight." He blurts out, Alexia eyes opens wide in shock. She's not supposed to be shock, she already had a feeling that's what he would ask for.

"You're not going to do it, right." James asks smirking.