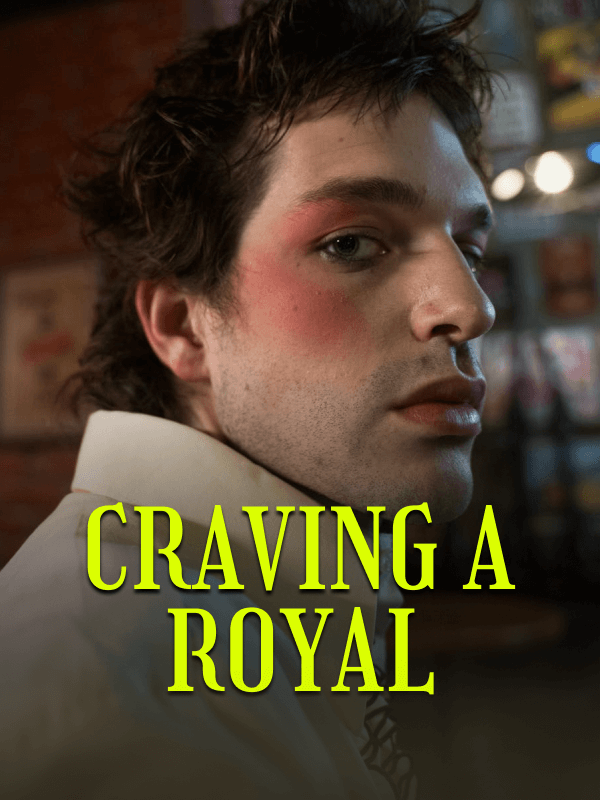 Salvator is used to women throwing themselves at him left and right, so it’s a mockery to his reputation that the one woman he can’t get enough of refuses to have anything to do with him. After suffering weeks of silent brooding, he finally catches a break when Naomi ventures into his club. She wants to pretend their bond doesn’t exist, but he can be just as stubborn when it comes to getting what he wants—and what he wants is for her to surrender to him, body and soul. Naomi is on a dangerous mission to discover the truth behind her mother’s death, so she can’t afford any distractions. By distractions, she means the annoying, too-beautiful-for-his-own-good Salvator Gordano, a vampire whose very existence fills her with both hatred and yearning. She’d rather endure any amount of torture than spend another moment in his presence, but there’s no denying the way his gentle caresses and toe-curling kisses threaten to weaken her resolve. Though Sal will do whatever it takes to get Naomi to see that only he can provide her with an eternity of love and devotion, his only hope is to win her heart before the darkness of her past claims her for good.

The suburb in the village of Hinsdale just west of Chicago was the type of neighborhood that made Naomi cringe. Each house she passed was bigger and more lavish than the last, as if the residents were in competition to show off who had the most fortune.

And it was clear that the owner of the sprawling mansion at the very end of a private road won the award for Top Over-Compensator.

Beyond the large wrought-iron gates was a Mediterranean-style mansion that looked like it’d been plucked straight from the Hamptons. It stretched over a piece of property that could house an entire subdivision of equally large homes. And stepping out of the elegant double doors making up the entrance was a mere waif of a woman who looked as out of place as Naomi felt.

Her closest friend and ex-comrade of many years wore plain yellow scrubs and a white lab coat that was far too big for her small frame. The sight made Naomi snort behind the mask that covered the lower half of her face. She stepped out of the rental car as Siovon strolled up to her.

Siovon grinned. “I wouldn’t live here if I couldn’t feel comfortable in my own home.” She waved a slender hand toward the entrance. “Come in. I’m surprised you showed up this time.”

Naomi snorted again, following Siovon with caution. It wasn’t that she didn’t trust her. Quite the contrary, in fact. Siovon was like a sister to her, one she trusted with her life.

No… Her hesitancy had everything to do with the fact that Siovon wasn’t alone in that mausoleum of a home. She was the mate of Lucian Gordano—a powerful clan chief who ruled more than a fourth of the United States. Not only was he a ruthless badass whose very word was law, but he was also the firstborn child of Cyrus Gordano, the almighty vampire king. That made him one of the most feared demons around.

And with that grand title came a horde of devoted clansmen assigned to protect every inch of his property. While they were good about staying out of sight—no doubt following Siovon’s commands—Naomi still sensed their eyes on her. She’d never ventured to a vampire’s lair, not unless it had been to kill one of them.

Something she’d promised Siovon not to do tonight. Damn it all.

“It’s not like you gave me much of a choice,” Naomi grumbled, studying the layout of the grand mansion. She lightened her voice to mimic a higher pitch. “Come over and get the medicine yourself. I have sooo much work to do, what with pleasing my hubby and groveling at his feet.”

Siovon chortled. “First off, I do not sound like that, nor have I ever said any such nonsense. Second, I wanted you to see my lab. The contractors just finished the repairs last week, and Cyrus ordered a shipment of all sorts of herbs and ingredients and… Well, everything, really.” She led them down one hall that had a single door at the end. “And the best part? No one is allowed to enter without my or Calysta’s permission—not even Lucian.” She punched in a series of numbers on the touchpad. Seconds later, a metal latch unlocked and she swung the door open.

Naomi raised her brows, amused at her friend’s excitement. The vast room was like a laboratory from a sci-fi movie. Multiple shelves lined the perimeter, all filled with large glasses of herbs, plants and other earthy products. A portion of another wall contained a refrigerator with glass doors that held all sorts of vials. The steel door next to it was what she assumed to be a walk-in freezer. There were also a half-dozen rolling tables, metal slabs jutting from the walls and glass cabinets encompassing cauldrons, ceramic pots, beakers and lots of scientific equipment that was clean and ready for use.

“This is impressive, Siovon,” Naomi murmured in earnest. “Frosty really went all out for you, didn’t he?”

Siovon beamed with pride. Her hair was styled in the same short pixie cut she’d had when Naomi had first met her decades prior. That, plus her short stature, dainty features and wide eyes, made her look like she couldn’t harm a fly if it bit her on the nose.

Unbeknownst to others, she was all warrior, despite her wish to be peaceful. The battle with Sierra and her zombie Rogues a few months prior had proved that Siovon’s new life of peace hadn’t corrupted her deadly skills. Since then, her life had just…evolved.

For the better, of course.

She had been reunited with her sister after a ten-year absence, found the love of her life—in a vampire, of all things—moved into a lavish house and had her mate’s family to call her own. It wasn’t too bad for someone who’d once been an empty shell of an assassin.

Naomi was happy for her. She truly was, but she couldn’t halt the twinge of envy that always pierced her heart every time she spoke to Siovon. Naomi didn’t have any illusions of a perfect life with a perfect mate and an even-more-perfect family. Still, she couldn’t help but wish she could trade spots with her dear friend, if only for a day.

Hell, for just an hour.

She wondered how it felt to be worshiped by a loving companion, someone who’d dedicate his entire existence to pleasing her and keeping her happy.

An image of silver hair and pale blue eyes flashed in her mind, followed by a longing that she ruthlessly squashed.

Shaking off the depressing feelings she’d been forcing away for weeks, she hopped on to one of the steel slabs. Her feet dangled from the floor as she waited for Siovon to retrieve the vial of medicine she’d come for.

When Siovon paused with a raised eyebrow to look over her shoulder, Naomi only then realized that her friend had been talking the whole time. She gave a slow blink. “What did you say?”

Siovon huffed. “Are you listening to me?”

“I asked if you wanted to stay for dinner. Calysta is still with Keegan, looking for a jinn, and Lucian will be working late.”

Naomi widened her eyes in mock surprise. “The leech isn’t going to be glued to your side? I’m shocked.”

“Oh, trust me. It wasn’t his choice. I told him he’d have to find somewhere else to sleep if he shirks his duties again.”

“Ah, the old no-cooch-for-the-pooch threat. Works every time.” Naomi glanced around the room. “Thanks for the offer, but I have things to do. Maybe next time.”

“Nah. My contract ended a week ago.”

Siovon looked shocked and froze in the middle of pouring some kind of liquid into a vial. “Really? Why didn’t you tell me?”

The assassin’s guild had been her home since she’d been age nineteen. Though their methods of dealing with insubordination and failed missions were rather gruesome and painful, they’d saved her life. The vigorous training she’d endured had helped her become stronger, bringing her a long way from that frightened, weak little girl she’d once been. Killing targets for a living had become the only life she knew. And for a while, she’d been content, though that wasn’t something she wanted to do forever.