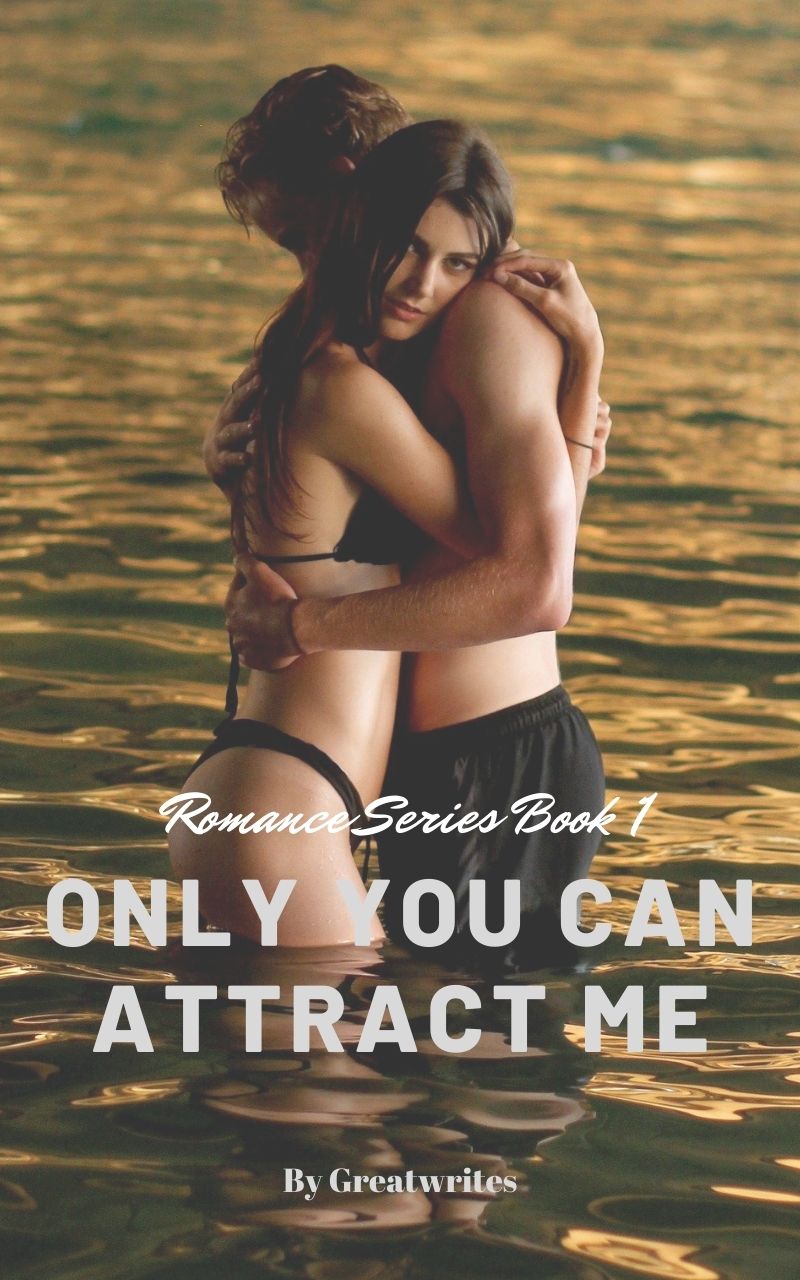 Only You Can Attract Me

Emily stepped into Green Bells hospital, it was quite easy for her to find Damian's office. She opened the door with ease, setting her gaze on the young, dashing doctor. She has been told Damian is one of the best cosmetic surgeons in Los Angeles but his physical appearance was left out.

“Doctor Damian, it’s a pleasure to meet you,” Emily said, stretching forth her hand for a handshake.

He shook her hand with an inviting smile. “Pleasure is all mine. Please have a seat. Tell me your name.”

“Great, so let’s dive into why you’re here.”

Damian was just too perfect, greater than average height and handsome, Emily thought to herself. He chose the wrong profession, he would have been a model because no other job would have fit his nice physic, and his face would have a passer-by look back twice.

Damian stopped talking seeing that Emily was lost in another world of hers.

In all his years as a doctor, this keeps on recurring, and most times they, just said the same words, “Are you free for coffee tomorrow evening?”

Damian wanted to, rejected because he is heavily sought after which makes him work, almost all the time but he said, “Your treat? I guess 10 sharp.”

Making out time for her was hard because of his busy schedule. However, he couldn’t remember the last time he’d been in a relationship, his work takes his the whole time and he hardly spends time with anyone else but himself, but this time he decides on making an exception.

Damian's relationship in the past has never lasted for more than three months, sometimes a week or weeks. He is looking for the one that will sweep me off my feet.

Emily chuckled. “What exactly are you looking for in a woman.”

“Okay...” Emily responded, biting her lips seductively. “Don’t you need a woman who can satisfy you in bed?”

Before he could finish talking, she stood up from her table, walked towards him, and placed a kiss on his lips.

Damian being resistant said, “We should take things a step at a time.”

“How about dinner at my place after work, we can get to know more about ourselves,” Emily said.

“That will be a good idea.” Damian nodded.

Damian was able to meet up for dinner at her place, seeing him made her smile because she was a little doubtful that he wouldn’t make it because of his busy schedule at work.

She walked towards him and planted a kiss on his cheeks and welcomed him. They both exchanged pleasantries and headed for the dining.

The evening was a welcoming one, full of life with the ambient light looming from the moon to complement the night as they sat outside after the meal, staring at the stars.

“They are beautiful aren’t they,” Damian asked.

After the long hours of discussion and laughter, the night was over.

Following their romantic time the previous evening, they both kicked off their relationship with series of texts, calls and the love he showed towards her was exceptionally great.

But Emily was distorted, asking herself if she wasn’t good enough to have given in to her sexual desires. It’s been two weeks but no physical intimacy has happened.

“Am sorry, I forgot to tell you that I’ll be coming home very late. So I got this while coming back.” Damian said.

“So nice of you.” She said coldly.

With that question, without appreciating the gifts, he was sure she wasn’t the one even though he sensed it all along.

“You know what, you watch too many romance movies, am out of here.” She walked out of his bedroom, carrying the bags she brought in with her and his gifts and left his house.

After a busy day, Damian got a ticket to watch poets recite their poems on lovers day, but a certain girl caught his attention. He paid full attention because of her beauty. When she began reciting her poem, he stayed motionless, letting poetry fill his soul.

She ended the poem by saying, “Love is being crazy about someone, a state of sleeplessness and distraction. Love is delicate, elusive and above all, it is spontaneous. Love thrives on honesty, sincerity, coupled with being mutual responsible and concerned. It comes, at first sight, most times but for it to grow, you must flourish it by putting your open heart and soul to it.”

Their relationship lasted longer than the usual three months. He took her out for a ball party. She wore a white dress, full of filmy material, high at the throat. She rounded her waist with black ribbon, wearing also a good chain that glittered on her neck. She felt like Cinderella, as everyone was stunned at her glory, adoring her.

Damian nevertheless appeared bewitching, stumbling after her in his drab evening dress. He pressed her cool hand, circling her tiny waist and whirling her helpless in his arms about the floor.

He smelled the perfume of her hair as danced to the beat. After the dance, he took to compliment her on her beauty, her dancing, thanked her for an unforgettable evening.