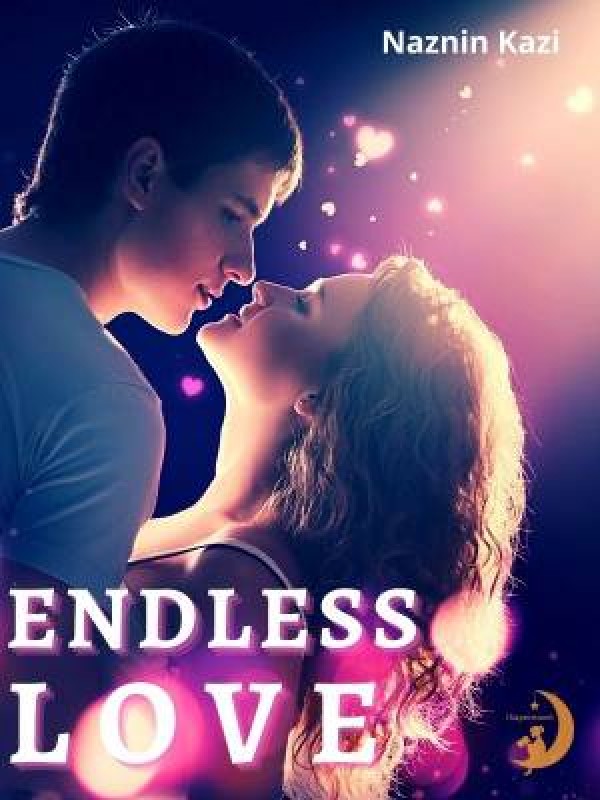 A story about two different people who bind with each other with endless love. Virat Singh, is a 26 year young, handsome, brave, intelligent military officer, a very rough, disciplined, and serious person

This morning's protocol ended early, so I got some free time, by using it, sitting in front of the most beautiful natural sight now. A very beautiful lake is in front of my eyes, which can make anyone feel relaxed. Sunlight reflects due to mirror-like lake water, making it even?more beautiful.

When I?come here often,? lots of memories rush to my mind which are attached to this place. In my childhood, I used to come here with my family on holiday; my father, mother, and my elder brother. I played and enjoyed?every movement with them. Sitting on a bench near this lake, my father told me about the importance of aim and discipline in life. My father was an officer in the Army, he was handsome, tall,?brave, and amiable. My elder brother was also the same as my father, had the same physical features and good heart.

Yes was?not is;?both were very courageous and amiable, and both were is no longer with me.

When I was 12 years old, my father was martyred for Nation and at 19, during my graduation year, I lost?my brother. He sacrifices his life to serve the Nation, for the protection of the people and country. On the day, the lifeless body of my brother was placed in front of my mother and me, I don't understand what to say? What to do? Only I knew that? I want to cry out?loud at that movement but turned to see my mother,? I saw her with teary eyes but with a slight smile as well as a proud feeling on her face; proud of her son who fought with fortitude and kept fighting till his last breath.

I am insolent on my mother, who is a very strong and brave woman, gave good values and morals of life to both her sons, taught them to always walk the path of right and justice, to bravely?face every difficulty in life. That day I decided, I will also?join the army to?serve the Nation like my father and my brother.

Thinking about the past, I am lost in?beautiful memories?of happy movements with my family, but suddenly I get out from my deep thought by hearing a sound of the signal coming from a handheld transceiver kept in?the right-hand side?pocket of my long army uniform jacket. I took out the transceiver and turned on it, as the signal is weak and the voice from the other side is also unclear; to catch the proper signal I used to walk around here and there, after a few seconds I received the proper signal and clear voice is heard from another side of the transceiver.

A voice is cut as the signal is getting weak, I couldn't hear much but I know that my duty is calling me. Without wasting time I informed my R-5 team member who all were, now in an army?camp,? to reach Area sector-1 and be prepared for any dangerous situation. I sat in Willy's jeep started the engine and went in the direction of Area Sector-1.

After twenty minutes?I?and my team reached the addressed spot, We?are five members of the R-5 team, Pratik Shah, Rehan Malik, Rahul Raut, Peter Dsouza, and Virat Singh?that’s me.?We came to know that a bus is got hijacked by?a terrorist group, bus belongs to?Delhi Medical College, which came to this area for medical camping; 5 senior doctors along with 15 medical practice students were on the bus.?Terrorists demanded to release their leader within 3 hours, who is in army custody; otherwise, they blast the bus along with passengers. They gave only 3 hours and already 2 hours are passed. We had only 1 hour remaining, to rescue the bus passengers. As the bus along with passengers were kept captive in their terrorist camp.

I and my R-5 team first inspected the situation and concluded with a plan to rescue the captive on the bus. I and my team worked as per our plan and attacked the terrorist by keeping in view the people's safety first. And after the deadly fight, we save all the people.

Later that night me and my team and said that my friends, yes we five shared a strong bond of friendship, we were like brothers to each other.? Sitting near a campfire we all were discussing today's incident, feeling proud that we work for our country and we will work in the same way in the future also for the protection of our people and country; Then we started joking and giggling on some things in our life; a little while talking, all of sudden?Pratik announced that he is in love and getting married soon. We remaining four get shocked by hearing his sudden confession, but happy for him. When Rehan asked Pratik about his love story when it is?started??how many years they are in relation??Pratik said that he meets his love Priyanka just two days before... Confess his love for her one day ago... and propose for marriage at today's morning just 1 hour before bus hijacked incident.

Pratik said it is love at first sight for him and Priyanka; in just their first meeting they come to know that they are made for each other .... Listening to?his love story we four?chuckled?and try to control our laugh.... but Rehan and Rahul?burst out laughing loudly. Pratik now gets a little angry with jokes about him?by?Rehan and Rahul. I also chuckled seeing Pratik's face turning red due to anger. Then Peter gets to stand and is told that he also has a girlfriend whom he fell at first sight. Rehan and Rahul now also pointing at Peter and started joking.?

Pratik and Peter both get frustrated with Rehan and Rahul's?jokes about their first sight love; they both get up,?hold Rehan and Rahul by their collar, and started punching in their faces but Rehan and Rahul were started laughing even more. After a while, everyone relaxed and the four were talking about their love. Rehan said he believe in love and wait for his love, Rahul has not any plan for love but he says life is unexcepted.

When all four pointing?me., started looking at me for a while; like they all want me to say something about love.

I said " I love my Country…."??hearing?these words, Rahul say? "We all love our Country…".

"Hey please, Virat we talking about a lady love of your life…… To whom you love endlessly,?want to?touch her, feel her, kiss her, taking into your arms?and never want to leave her……. The girl who makes?you feel passionate and aroused over her…." ? Pratik?took both arms to infold near his chest and held himself?in?his arm, by closing his eyes like he thinking about Priyanka and getting aroused, ?he asked?me.

Hearing Pratik, I stand up and turn abruptly, now my back is facing all four sitting around a campfire, looking up to the full moon, which shines so bright?on this dark?starry night, a smooth and chilled wind is blowing which touches my face skin, like it wants to say something to me... it gives a feeling of passion and comfort at the same time... its lets my heart to beat little?fast...

But I distract?my mind?from this feeling and declared?in a very serious tone to my friends, to myself, and also to this starry night.