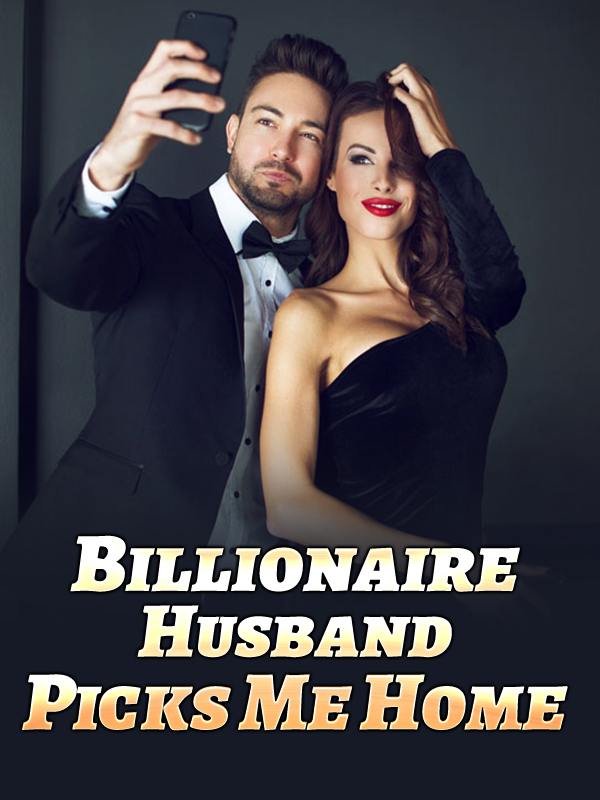 When Jane woke up, the rumored cold CEO chased her to be responsible for him. Afterwards, he asked her to stay with him.Whenever she encountered difficulties, he appeared like a God and offered a helping hand. However,as she began to fall for him, another girl appeared. What would happen to their story?

Chapter 1 Surprisingly, It Was Him

Jane looked at the man before her with a very dizzy head, and her vision blurred. The smell on his body became familiar.

She couldn't help but unconsciously embraced the man's waist, threwing herself into his arms and whispered, "Larry, I know you will not leave me."

The man stopped and looked down at the woman with his expression being grim and cold. He frowned, opened his thin lips and said in a low, husky voice, "Do not worry, I will not leave."

Hearing his words, Jane smiled sweetly and held him tighter. "I want..."

The man was stunned for a moment, and his body was aroused by her words. His intense pupils constricted, and he went into the hotel.

Early in the morning, the dazzling light shone into the room, and the golden light enveloped the sleeping beauty. Jane opened her eyes, rubbed her swollen head, and looked around with blank expression.

"Are you awake?" She heard a man's voice.

She suddenly sat up and looked at the man opposite her in horror. Her face changed and exclaimed, "President?"

While speaking, she looked at the environment and was completely stunned.

Why did she appear in the president's room?

The man gave a bland response. Then turned his attention to his earphones and said, "Just do as I say. Wait until I arrive at the company to sign the contract."

After he finished the voice conference, the man stood up and poured Jane a glass of water. He sat down beside her with a hint of tenderness in his eyes. "You drank too much yesterday."

Jane was puzzled, then slowly the fragmentary memory came to her. Yesterday her boyfriend, with whom she had been in love for three years, had suddenly broken up with her. No matter how hard she tried to keep him, Larry was unmoved.

Larry said that he will marry Susie and only told her just before the day of the wedding.

Susie was a well-known upper-class personage. Her father was the director of the Jones Group and her uncle was the chairman. She had everything. Jane could not surpass her because she was only an employee of the Jones Group.

Before leaving, Larry said to her, "Jane, you are only an orphan and a lowly employee. You can not give me anything, but if I follow Susie I can get anything I want."

Then he left. Jane was so inconsolable that she went alone to the bar to drink. She was already drunk when she felt someone dragging her out of the bar. She thought Larry had changed his mind, but she did not expect it to be the new president.

Jane looked up at him secretly. She could not believe that the President would remember her. When he'd come into the office on the first day, she'd only reported on the season's data at the meeting.

When she thought of it, she was a little puzzled. The position of president of the company had always been vacant. Some time ago they suddenly announced that Jeffery was to be the president. She had heard that he was the only son of the Jones family and was always abroad. The chairman asked him more than once to come back to take over the company, but it came to nothing. On the second day, just as she was joining the Jones Group, Jeffery suddenly returned.

It was rumored that the young master of Jones Family was cruel, merciless, and savage, and had been with countless women. Whether he was in the right or not, as long as he was unhappy, he showed no mercy, even his biological father can not make decisions for him.

But the rumors was just a rumor. The Jeffery seen by Jane was not like that. He had a good-looking face, distinct features, thick eyebrows, star-like eyes, and a warm smile like sunlight.