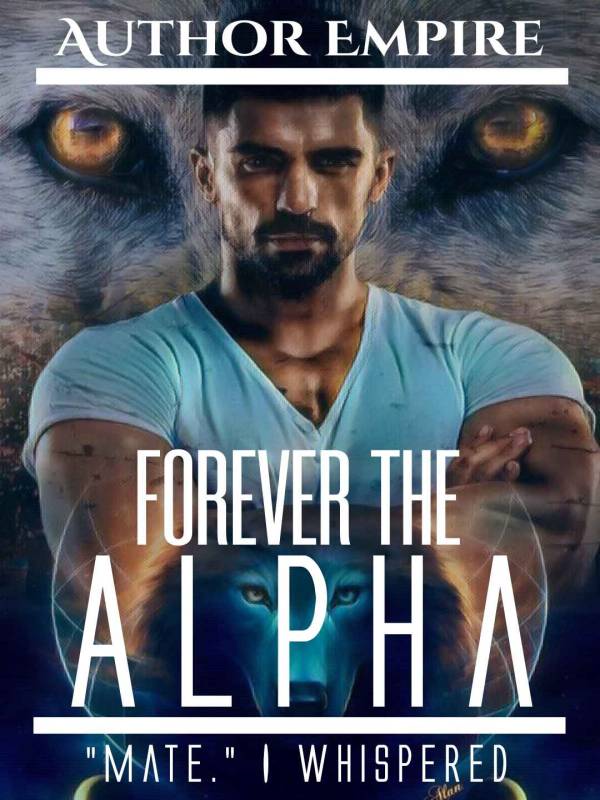 Werewolves and Vampires don't mix, or that's what Valerie, a twenty-three-year-old vampire has believed all her life until she discovers her mate is none other than the Alpha King. In the year 2022, humans discover the presence of Werewolves and Vampires. Being the prime race, they terrorize the much-feared Vampires and give power to Werewolves. Alpha Xavier is the fierce Alpha of the Moon Edge Pack and the Alpha King of Washington. Having watched his parents and mate killed by vampires, he detests Vampires more than anything in this world. When the universe gives him a second mate who is a vampire, will he forget the pain from the past and use his heart to love Valerie? What if his wolf mate comes back to life again? Who will be his destined mate?

I slowly opened my eyes to the feeling of immense pain. I felt like my body was being hit with rocks from every angle. Where was I? That was the first thought that ran through my mind.

My vision was blurry tears  and sweat that clogged my eyes. My joints ached and my skin cried from the cold hard floor I was forced to lie on.

The cell I was in was empty and there was nothing else in it apart from the cobwebs handing around the corners of the cell.

My frantic effort to remember who I had offended or a crime I had committed was all in vain. I couldn’t remember doing any of this things, so why would someone do this to me?

The last thing I remembered was being in a vampire night club with Jenna. Some cops barged in and the room was filled with a fog. Silver dust.

What did the cops want? What offence did I commit.

I mustered the little bit of strength in me and groaned in pain as I got on my feet. The sharp pain in my feet caused me to look down at them and I realized that they were bleeding. My feet were badly scarred with deep cuts and bruises.

I managed to take a few more steps forward and would have continued, but for the sharp pain that came from the cold metal that bite into my skin. I looked at my wrist and cursed in frustration to see the metal cuffs strapped around them.

I grabbed the bars of the cell and suddenly withdrew my hands with a large wince as the bars burnt them. They were laced with holy water. My gaze travelled out of the cell as I heard some men burst into fits of laughter. That instant, I recognized them as werewolves and I snarled at them instinctively. My fangs extended and my vision became red.

I saw one of them also growl loudly and he returned the snarl. I'm sure he had a beef with vampires, well, apart from the natural hatred. I watched him approach my cell and with my vampire sight,  I zoomed in on the badge on his uniform. It read, 'NEXUS RIPPER DETENTION FACILITY'

I could barely ponder on what those words were when my eyes daryed to his hand grabbing a bottle tucked into his combat belt. Holy Water. His lips curled up into a wicked smirk when he noticed the fear in my expression. Fear I couldn't hide.

Were the others going to let him torture me?

I guess yes since they didn't move an inch even when he opened the bottle. I began to retreat to the far end of the cell as he poured it in his hand. The far end was not really far since the cell wasn't so big.

I lifted up my hands to my face as he splashed the Holy Water on me and I shrieked in pain as I felt the 'acidic' liquid burn my flesh. My vision became red all over again and I felt enraged. I snarled loudly and began to kick the bars of the cell with my vampire strength, not minding the burning pain on the sole of my feet.

The werewolf moved backward and the bottle of Holy Water in his hand fell to the ground. The walls of the cell began to shake and I continued to kick the bars. I was no longer thinking straight now and I couldn't here what the werewolf shouted to his mates. An alarm began to blare and I managed to here someone announce, "Alpha Xavier is here!"

The werewolf returned with a spray can I barely made out through my Red vision and he sprayed its content into the cell. Silver dust. I began to feel dizzy all over again and I saw a man stop before my cell. In my drowsy state, I could feel the power he exuded and the strong aura surrounding him. He whispered an instruction that wasn't audible to me and the door to my cell was opened.

I could feel myself being dragged deeper into the darkness and he bent down to pick me up. The last thing I heard before going unconscious was the man's word 'Mate.'

Now that is an interesting proposal.

Mr. Ivan would be satisfied with the adjusted offer proposed by the agency. I hurriedly signed the document and stacked it with the other files at the corner of her desk. I loved my job so much. I fiddled with my phone for a while and tilted my ear in alertness.

Only a few seconds earlier, I ended the telephone conversation with the secretary who informed me that Jenna, my best friend was on her way up.

I stood, straightening my tightly fitted skirt and walking towards the door with my Gucci handbag in hand. I was about to open the door when it suddenly flung open to reveal Jenna's exciting face. The door had missed my face by only a few inches and my eyebrows etched into a frown.

Jenna seemed ignorant or unbothered by that and drew me into a tight hug.

"Valerie, you promised to come see me as soon as you arrived from Marcus' wedding," Jenna said with her artificial eyelashes blinking a few too many times.

"I did." I retorted and stared at her blankly. "You were nowhere to be found and totally unreachable." Jenna's face immediately morphed into a smile.

"Yes, I was away on a trip with Nico. Quick vacation at Miami." Jenna looked like she had taken an excitement drug, "took the first flight here this morning." She added.

"Where is he? You came together right?" I asked.

"No." She replied quickly and she suddenly looked disgusted, "I got bored of him when I woke up and I left him." Jenna continued with a rather casual expression. Now I know where I get the bitchy attitude I give sometimes.

"Oh my," I opened my mouth widely and smiled, "I always thought Nico was an asshat anyway." We both chuckled and Jenna was the one to interrupt.

"I heard of a club opening here in LA." Jenna walked out of the office and I followed behind, locking the door to my office.

"What's so special?" I asked and she leaned in closer, whispering to my ears, "it's a vampire club."

"The hottest in town." Her voice became louder and I rolled my eyes. Jenna was the only one who knew I was a vampire. The human world discovered about the supernatural existence a year ago, but they couldn't recognise us among them.

"We're going shopping now and then we'll go rock it at Pandemonium."