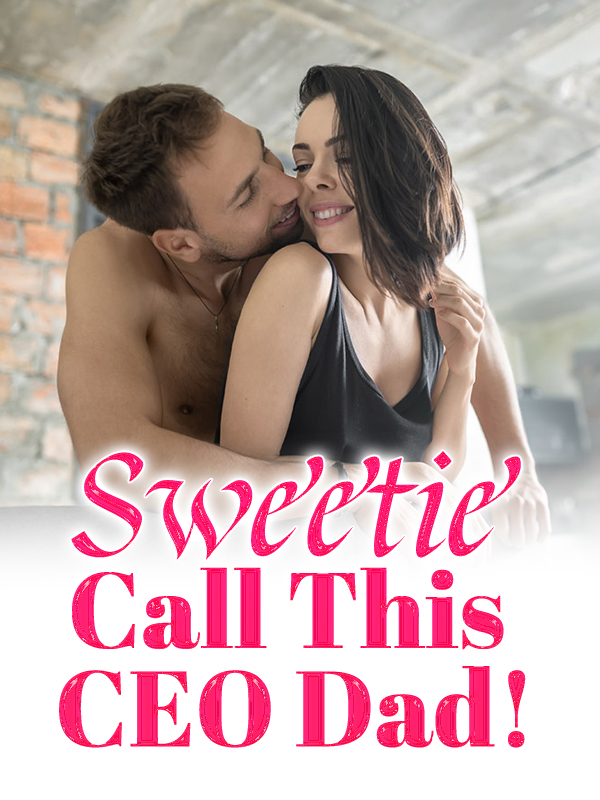 At the age of eighteen, she had no choice but to sign an agreement that she would become a surrogate mother. She had twins, while she couldn't help but secretly leave one of them with her. Five years later, he had already become a high and mighty celebrity, and a handsome little son. At that moment, she realised that the other child she had missed for five years was right just his son. He locked her in a corner and blew a warm breath on her earlobe. "Shirley, you stole my child. Where the hell are you going?"

The glare of the surgical room lights reflected into Shirley Wilson's eyes as she laid on the cool operating table.

The doctor inserted a tube into her body.

"Alright, the sperm have reached the uterine wall."

She had never thought she would take on the role of a surrogate, being only eighteen years old.

With her father arrested, her mother's life at stake, she had no other way to get the money she needed.

A nurse wheeled her out from the operation room.

A middle-aged woman dressed smartly came over after a moment.

"Miss Wilson, the operation went well. We've arranged for the best available doctor to help your mother." Mary Jones was assistant to the party whom Shirley agreed to surrogate for. "As per our agreement, once it's confirmed the pregnancy is successful, you'll need to leave the school and take care of the child until birth."

Shirley nodded as tears welled up in her eyes.

She touched her abdomen, thinking, "is my body suddenly surrogating some stranger's kid?"

The first time she did this...

Tears rolled down her cheeks as she thought she would never feel happiness ever again.

Shirley had thought the first IVF would be successful.

She did not expect it to fail.

"Miss Wilson, you should take the time to rest yourself after the failed operation from last time. I'll send someone to pick you up after a few days." Mary's expression was serious.

"No. I'll arrange everything for you."

Sure enough, a few days later, a car had been sent by Mary to Shirley's school gate to pick her up.

Shirley was brought to a villa.

"Miss, Young Master will come over tonight. He likes his women clean and proper, so do clean up," a maid said.

Shirley tightened her hands into fists but nodded anyway.

What she feared most was about to happen.

Being a surrogate meant she had to give birth to this child no matter what happened.

Shirley was given a pair of sensual sleepwear after her shower.

They were made of thin, transparent satin that did not hide anything.

The bedroom was pitch black save for gentle moonlight from the window.

Shirley was stiffly laying on the bed, body trembling.

A tall, shadowy figure came to the side of the bed.

Shirley's heart felt ready to burst out of her chest.

She could not see him at all, only the light from the doorway framed him.

The man tucked his hands into his pockets and said clearly: "Are you of age?"

The man stayed silent in response.

"You're so young!" His voice came out as both shock and mockery.

Shirley feared he would go back on his word.

She had only received half of the money.

She was afraid if he went back on his word, all the pain and suffering she went through would be for naught.

Her body had already felt his sperm, another time would not make a difference...

Shirley hurriedly said, "No, sir, I'm not that young anymore. The...The doctor said my body was fine, that I-I can..."

Seeing how silent he was, she could not help adding: "I'm sorry about the last operation's f-failure...I was being really careful, I don't know why...why it failed...Sir, please, I'm of age..."

Shirley would not have ended up like this if it weren't for her mother.

Enduring the bitterness she felt, she hated how desperate and helpless she was right now.

The man still retained his cold demeanour. "I'll give you a chance to back out."

Truth was, she could not afford to.

Her mother's condition did not allow her to.

Shirley then heard the man unbutton himself at the head of the bed.

The darkness of the room began to frighten her.

She clutched tightly onto the quilt as if it was her last line of defense.

The man's broad figure soon sank onto her, pressing against her body.