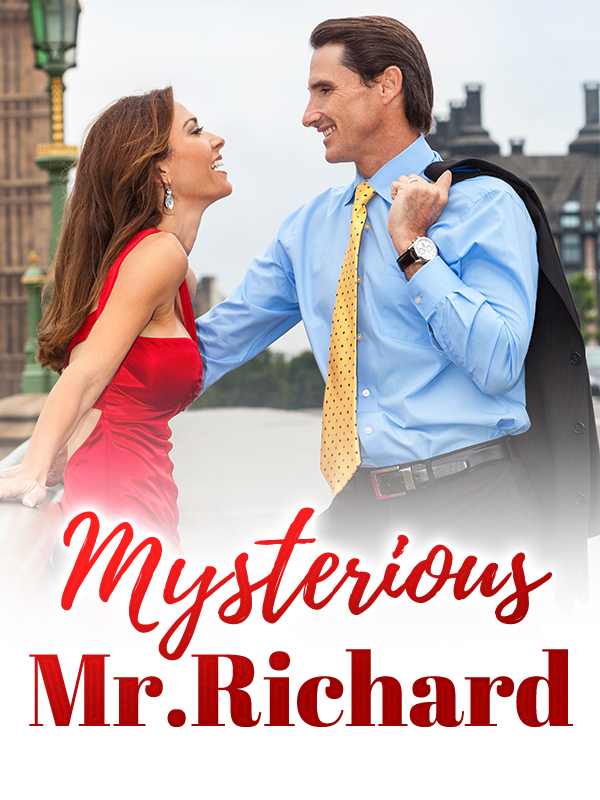 Seven years ago, in a storm, Pearl was expelled from the Yonng family. Seven years later, she came back in high spirits and became a well-known doctor in City. One night, Richard knocked on her door. He looked gloomy and asked outside directly, "Who is these two children's father?" "It's mine." A man went out of the bedroom with a hand around Pearl's shoulder out. He smiled brightly. Pearl said, "Richard. I'm getting married."

Before the emergency room of Kityall City.

The red light, which was turned on three hours ago, finally went out.

Pearl walked out. She removed her surgical mask and gloves, throwing them into the trash can.

The assisting doctor handed her the liquid soap and said, "Dr. Yonng, the patient is so lucky to have you as his doctor, for he would have died, If  someone else was in charge of this surgery."

Pearl pressed the bottle and got some liquid soap. While rubbing her hands, she said solemnly, "Keep a close eye on the patient's condition, especially his—"

Before she finished her words, her eyes were caught by a nurse running along the corridor. Then her smile faded.

In the emergency department, everyone was well trained to be still. So it must be very urgent for her running.

Pearl did not have time to continue the talk. She washed the foam on her hands quickly and strode towards the emergency room with water dropping from her hands.

When Pearl opened the door, she happened to hear the chatting among some nurses .

"Well, we just got an unconscious patient.  And they even called the hospital dean, Dennis."

"Who is so important to get the dean's attention?"

"It must be him. Do you know another Richard here? I heard he was in a bridal shop with his fiancee before he fainted..."

All of a sudden, Pearl could no longer hear any word. Her heart was pounding in the chest and a dull pain was growing.

The nurse was monitoring the patient's vital signs. When she saw Pear, a quick smile showed up on her face and she handed her the blood test report immediately.

But the nurse neglected her pale face.

"Dr. Yonng, his white blood cell count is rising, but the blood sugar level is low, so we injected some glucose to him. We think it could be acute gastritis."

Hesitantly, Pearl received the report. She had a look at the numbers. Then she took a deep breath and said, "Leave it to me."

After the nurse left with the medical cart, Pearl got the stethoscope from the table and walked to the bed.

Her eyes slowly fell on the man in bed. Something inside was starting to get out of control again. She could not keep her calm face anymore.

Richard was still unconscious. He looked weak and tired as his beautiful eyes were shut.

But with such a cold and attractive face, he was still unapproachable.

She thought she would never see him again.

She instinctively raised her hand, trying to massage the wrinkles between his eyebrows. But the moment she nearly touched him, she suddenly pulled her hands back hurriedly.

"What are you doing, Pearl?" she said to herself silently.

He was only your patient now!

Pearl quickly calmed down and hid her sadness. She moved her eyes away from Richard's face.

Her fingers were trembling when she unbuttoned his suit. A familiar scent went into her nose. She held her breath to get the stethoscope swiftly. She bent over and placed it on his abdomen.

A dull and complex sound echoed back from his abdomen.

Yes, it was acute gastritis.

Pearl stood upright. Then she almost dropped her stethoscope with a great shock.

For Richard, who should be unconscious, now opened his eyes. His cold hazel eyes were fixed on her.

Suddenly, he grabbed her wrist. He used so much strength that the tape on the back of his hand were dislodged and immediately his blood was gushing out.

Richard's eyes sank down to the badge on her chest.