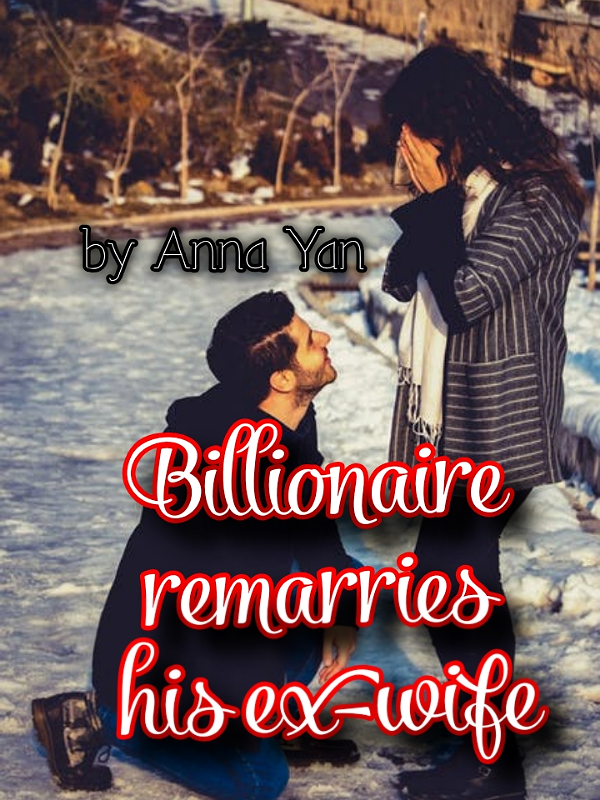 She and he signed a one-month marriage contract. Then get a divorce. But a month later, on the day she was about to leave. He was drunk and had an affair with her. She left according to the terms of the contract. No wonder three months later. She found out she was pregnant again. During the most difficult times. She met a very nice man. He and she love each other. Five years later. When all of her went into orbit. She meets him again, her ex-husband "one month". How should she face him? Did she tell him she had a baby with him? What about her current lover?​

Hanna was sitting in a daze in front of the emergency room door. Her brother Henry. Having a traffic accident is very dangerous. A large sum of money is needed for immediate surgery. Otherwise, life will be in danger. But a fresh graduate like her. Where do you get such a large amount of money? Her family is also not well off. Her parents were also killed in a traffic accident, both of which died. Leaving the two sisters to lean on each other. She didn't want her only remaining relative in the world to leave her too.

Desperate, depressed, don't know what to do. The doctor in the emergency room comes out. She stood up. But then discovered that it was not the emergency doctor for her brother. Instead, a man in a suit came over.

"Doctor, how is my grandmother?"

"We tried our best to resuscitate her. But she probably won't last long. . . We'll take you to the intensive care unit. Go quickly to see her. Looks like she really wants to see you. Recently in the emergency room. Grandma called your name." The doctor announced with a sigh.

Hanna didn't have time to be curious about people's stories. The emergency doctor for her brother also came out.

"Doctor, how is my brother?" She was worried.

"We are trying. But he should still have surgery as soon as possible, then we can be sure. You should prepare the money quickly."

"Can you please operate on my brother first? Can I pay for the surgery later? I begged the doctor. Doctor, save my brother."

"I'm sorry. This is the hospital's policy. I can't help it. You should still go and prepare the money. I'll try to give him prolonged first aid." The doctor looked at her sympathetically, then sighed and turned back to go back in.

She watched the doctor come in and burst into tears. She had to do something to save her brother. She finally made a desperate decision. Sacrifices one of her kidneys to save her brother. She heard it was in the kidney ward. There are many seriously ill patients. In dire need of a suitable kidney for replacement. She dragged her feet to the place. Find the patient's family. Hopefully someone will agree to buy her kidney.

She knew that selling her kidney meant sacrificing her health. Even change the future. But what better way could she be? Only selling kidneys at the moment. She just earned that large amount of money in the shortest time.

While in a desperate mood, I passed by the intensive care unit. She saw the man she had met in the emergency room. He seems to be very urgent and angry.

"I don't need to know how you do it. I'll give you an hour. Quickly find a girl to come here. As long as she agrees to marry me, it's fine. Tell her money isn't a problem. subject more than a month will immediately divorce. I will give more money after the divorce. Quickly find people to go. If you can't find it, prepare to go to Africa."

Hanna overheard his phone conversation. She stopped. Even if it's just a little bit. But that much is enough for her to guess the whole story. She immediately thought. Looks like she can take the job. Because I think I can see it anyway. This is better than selling your kidney.

"What. Are you looking for a girl to marry temporarily? I heard that after a month, I will get a divorce, right? So can you choose me?" Hanna looked at the man hopefully.

Jacky is anxiously looking for someone. Where a girl came to stand for election by herself. He was surprised. Turn to look at the girl. He also recognized her immediately. She was the girl sitting in front of the emergency room like him. He suddenly thought. Then she understood why she would nominate herself with him. Wasn't it because her brother needed money for the surgery urgently? But she doesn't seem to be.

Hanna was surprised. After he didn't ask anything, he agreed. Are you in such a hurry to find someone?

She hesitantly followed him. Get in the car and go straight to the civil service department. Write an application, take a photo, sign. All at once. Until sitting in the car again. In her hand, she holds a red marriage certificate. She really didn't dare to think this was true. Yet she agreed to marry a strange man. Unprepared to become someone's wife. Furthermore, she didn't know anything about this man. Just time to sign. She just found out that his name is Jacky. Other than that, I don't know anything.

She stared dreamily at the certificate. He explained everything clearly to her, when both of them came here from the hospital. After registration. He will help her pay for all the surgery and hospital bills for her brother. And she had to go with him to see his grandmother. Make his grandmother trust her to be his wife. Her mission was as simple as that.

He also assured her. The fact that she married him, only she and he knew. So after the divorce. It probably won't affect her reputation at all.

Hanna also thought he was right. The two just signed up in silence. And so is the divorce. So it won't be any different from when you were unmarried.

But Hanna doesn't know. Her future is not what she thought. And it also leads to consequences for her later.

"You don't need to find someone anymore. That's right. Found someone, just registered your marriage. You don't have to go to Africa. But next year, you won't be able to take leave."

Jacky happily hung up the phone. Suddenly he felt someone watching him. He turned his head to the side. Seeing the girl looking at him with curious eyes. He raised his eyebrows.

"Is there anything you want to ask me?"

Hanna lowered her head in surprise. At the time, she was just curious. I don't know what kind of person he is. So I unconsciously looked at him. Didn't expect to see such disappointment. For him to notice she was looking. That's embarrassing.

"What do you do?" Listening to him ask, she also tried to calm down and asked her question.

"The Shining Star Corporation you know?" He didn't answer but asked her back.

Hanna's eyes widened. How could Shining Star Corporation not know? Not one of the biggest corporations in the country. There are many branches in foreign countries. She also heard that the CEO of this corporation is gay. The company has mostly male employees, very few female employees. And these female employees are also married. She still wished to meet him once. See if he is meritorious.

You don't know that the person in front of you is the person you are talking about. Also, her current legal husband. Yet she did not know life or death. Always ask out your doubts.

"You are an employee of Bright Star. So let me ask you a question. I heard that the CEO of Shining Star company is gay right? So is he a meritorious person. Oh, I also heard rumors. His secretary. It's his lover. Is that so?" Hanna's eyes sparkled at him.

In contrast, Jacky turned black. Are you gay? Secretary is a star lover. Is a man. Again, the "new wife" doubts her gender. Is there anything he should do to prove it?