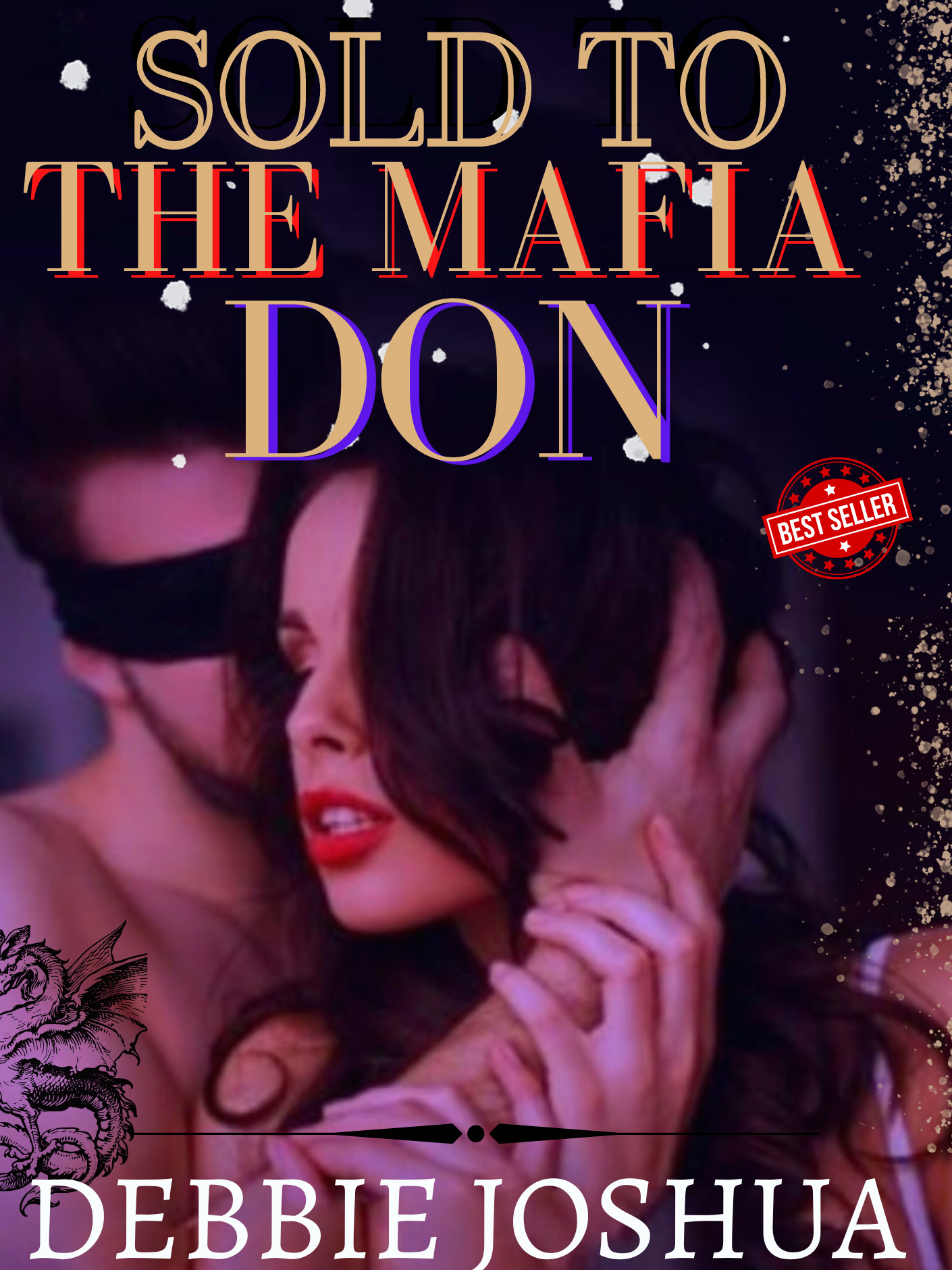 SOLD TO THE MAFIA DON

Sold to the mob boss, now she becomes his prey. I am Marcello Dellucci, new don of the Dellucci Mafia. And my devilish reign over the city has only just begun. But when a beautiful girl steps onto the auction stage, I forget everything I'm supposed to be. I want to claim her, no matter the cost. So I buy her body and take everything she has to give. Now she’s my pet, my Kitten… My Harper. And I'm not ever letting her go. She’s more precious than even she knows. And our dark pasts are more connected than either of us realize. I will ruin anyone who dares to take her from me. Nothing will stand between us. Not even her.