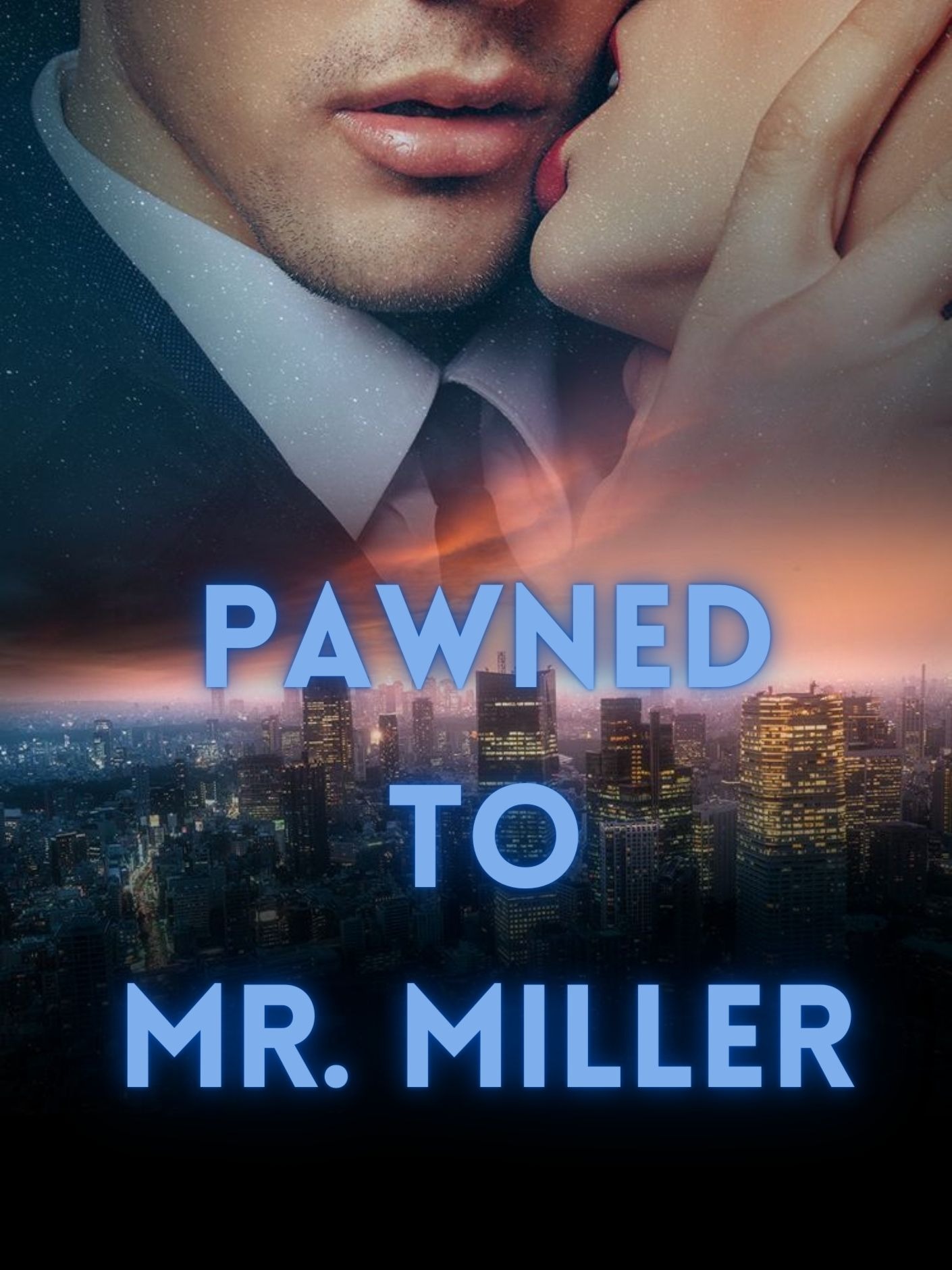 "Dad? Tell me it's not true! You didn't steal the painting from Mr. Miller, did you?" asked Rebecca almost in a whisper, her body trembling violently, she was not ready to hear the answer. "I'm sorry Becky, I'm so sorry..." Rebecca sat limply on the floor, unable to believe what she had just heard. "Okay, that's enough! You've heard it clearly, right, Ms. Beckett? Your father will pawn you to me until he could return the painting that he stole from me! John, take her!" interrupted James Miller, the billionaire whose painting was stolen by William Becket, Rebecca's father. From that day on, Rebecca's life was no longer the same, she had to give up her freedom by living with James Miller and serving all his needs. At first, everything was going fine until one day James Miller found out that William Beckett was collaborating with a Russian mafia in the theft of his painting and had absolutely no intention of returning the painting to him. He became very angry and began to make Rebecca's 'life' a threat. But one drunken night turned things upside down...

"Becky, someone is looking for you outside, are you dealing with some kind of debt collector or something?!" yelled Claire one of Becky's office mates.

"Just go see them!" Claire waved her hand, telling her to leave.

Becky rose from her seat in annoyance and then walked fast to the office lobby. "Tina, is there someone who's expecting me?" she asked the receptionist. Tina nodded her head, "Right behind you..." said her almost inaudibly.

When she turned her head she could see five men in black suits standing in line behind her, they were all staring at her in silence. Nervously, she cleared her throat, "Excuse me, are you guys looking for me?"

"Rebecca Beckett?" one of the men spoke.

"Yes? That's me..." she answered hesitantly.

"Mr. Miller is expecting you at his mansion right now!"

"Mr. Miller? I don't know anyone named Mr. Miller except the one who sells fresh milk next to my apartment, you must be mistaken! I don't have any business with whoever your boss is! Now, will you excuse me?" she turned around and was about to leave, but suddenly someone grabbed her hand and made her stop in anger.

"You have to come with us! It's about your father, William Beckett."

Becky's eyes widened in surprise, she froze where she stood, "What did you say?" asked her in disbelief.

"You heard me clearly Ms. Beckett, let's go!" said that man, pulling her hand to the office door.

"Wait! At least let me take my bag!" begged her.

"John, take her bag!" yelled that man to the other guy.

"No! No! Wait! You don't understand! I have to talk to my boss! I can't leave this office just like that! Especially after what you guys did in here!" she yelled, trying so hard to buy some time to look for help.

"Mr. Miller has talked to your boss."

"No way! You lied! You don't even know who my boss is!" she almost cried, she looked around the lobby and felt strange because all the staff including the security guards were just standing in silence, watching the scene.

"Mr. Charles Dupont, he is a good friend of Mr. Miller," answered the man impatiently.

Becky shook her head, "No! No! Please!" she almost cry but she couldn't do anything to escape from those men.

"Tina! Can you please call the police!" she screamed to Tina even though she knew Tina wouldn't help her because might be Charles Dupont forbade her to.

The men in black suits took her into a black SUV that was parked right in front of her office. She bit her lip and held herself from crying. "Can you guys at least let me know what's going on here?" asked her, looking at the man sitting beside her.

"Mr. Miller will explain it by himself, no more question," said the man coldly. Becky snorted in annoyance, she had no choice but to follow their orders.

She became even more panicked when the black SUV got into a private airplane hangar.

"Oh, God! This is absolutely ridiculous! You can't do this to me! Where are you taking me!" shouted her, refusing to get out of the car.

"Tim, you can't take this woman if she kept thrashing around like that, you're going to crush us all," said someone called John.

Becky smiled nervously "He's right, you guys will have a hard time taking me, so just let me go, okay? I promise I'll keep my mouth shut, I swear to God!"

Tim and John looked at each other then they nodded their heads as if agreeing on something.

"I'm sorry Ms. Beckett but we have to do this for our safety," said John before he injected something into her body.

"What the fuck are you doing? Are you trying to kill me!" she yelled in anger, she tried to slap her hand on Tim's face but suddenly she felt so sleepy that she fell on Tim's chest, unconsciously.

She woke up to the scent of lavender in her nose, she slowly opened her eyes. The room was all white with light gray curtains hanging neatly in the large windows, reminiscent of the house in the great gatsby movie she had seen years ago. Was she dead and in heaven already?

"She's awake Mr. Miller," a voice made Becky open her eyes. She just realized she was lying on the sofa among several people in black suits who were standing around her.

She sat up straight, "What are you guys doing?!" she squeaked, covering her breast with her hands. Then she realized what had happened earlier, Tim and John, the hangar and everything. She must have gone a long way from New York, but where was she?

"Welcome to my castle!" an authoritative voice made her look up. In front of her, stood a handsome man with a firm face and a sturdy body looking at her while leaning on a shelf, his arms folded in front of his chest arrogantly.

"Who are you?!" snapped Becky with a suspicious look.

"You don't know who I am? I am James Miller! The richest man on earth!" he said with a big smile, showing the two deep dimples on his cheeks.

Becky gulped, she remembered what Tim had said earlier, that she was brought there because of something about his father.

"Whatever I don't care who you are, why did you bring me here?!" she snapped in annoyance.

James Miller stepped forward and stood in front of her with his hands stuck into his trouser pockets.

"Your father stole something that is most precious to mine and I don't know where he is right now, I want you to bring him here right away or you will have to pay the price!" his voice was so sharp and full of anger that Becky was trembling with fear.

"I don't understand what you're talking about, I don't know what my Dad did to you! I don't have any idea about what it is! It's not fair! What if I couldn't find him?!" she yelled in panic.

"You only have two choices. Listen to me carefully..."