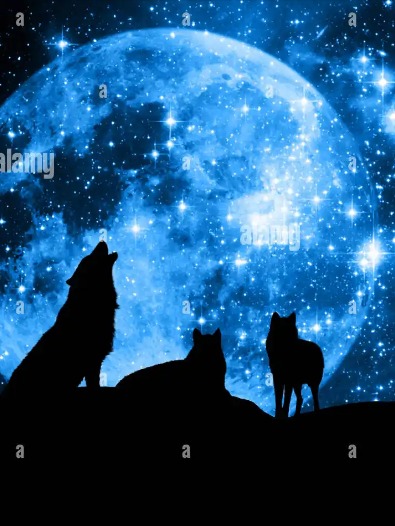 The Hunters Volume One: The Beginning

They've kept the world safe for centuries. Working from the shadows, culling the numbers of those who might threaten humanity. Now asked to work alongside the very ones they used to call prey, will they find middle ground for peaceful coexistence? Or will the ever increasing forces of darkness use this opportunity to achieve their aims? The Hunters Volume One: The Beginning is the first book in The Hunters Series. The series revolves around werewolves, vampires and witches as they attempt to learn to coexist with each other within the borders of a normal human college while still finding ways to deal with enemies who seek their own goals.

Night fall meant a lot of things to a lot of people, each differing in their own understanding. For the working class, it meant hours of rest and reprieve after slaving the entire day away behind a desk or workbench. The lowlifes saw it differently. For them, it was the time to be alive and indulge themselves in the numerous bars and night clubs spread out all over Starlight Bay.

The night had other duties too. It provided a suitable ambiance for nocturnal creatures to go about their businesses unhindered. But most importantly, it concealed the existence of another world from the unsuspecting eyes of the people. An entirely different system that went beyond the borders of the natural and defied all logic by its very existence. The importance of the secrecy of this world was so high that it was agreed upon by every faction that constituted it, despite the fact that most of them did not quite get along.

For one member of this world, tonight was rather special. He had been chosen by the leader of his association to retrieve a fitting sacrifice for the night's event. New members were to be admitted tonight and that required them to take a blood oath. Naturally this would require blood, hence why he was carrying a large body bag over his shoulder as he trudged down a nearly empty street. When he had received the command to obtain a person whose blood was to be used for the ritual, he had jumped into it with gusto. This was not his first time of pulling a stunt like this over the years. But he had never been caught before, reason being his rather meticulous method of picking out his prey.

Starlight Bay was a bit populated due to its proximity to the nearby sea and the presence of beaches and resorts never failed to pull in people constantly. This reflected in the economy of the city, resulting in portions of the city being quite developed while leaving some areas little better than slums. It was from here that he normally picked his prey, where no one would bother about the sudden disappearance of an individual.

The body on his shoulder shuddered lightly in the bag as he went down a dark alley. She was still alive but he had made sure she wouldn't wake up any time soon with the amount of tranquilizers he had pumped into her bloodstream. This one had been a pretty easy catch, he had found her the next day after he had been given his mission. After a few days of following her around, he had discovered she had no family or at least none that lived nearby. That meant no one would look into her disappearance. So he had cornered her earlier and neutralized her easily before bagging her. He was quite thankful she had not put up much of a struggle thus he had not been forced to get violent. The ritual required the sacrifice to be alive after all. It was a shame that it also required her to be undefiled. She was quite the looker and he would have loved to have his way with her a few times before delivering her to her death.

The thought of the promotion he would receive after tonight's ceremony brought a smile on his face and made him hurry his steps until he got to the brick wall that marked the end of the alley. Reaching into his pocket, he pulled out a flat stone that had something, a rune inscribed onto it. He placed it on the wall and watched the magic in the stone resonate with the magic in the wall, fascination evident in his eyes. He would never get over the awe that came with witnessing actual magic happen. The surface of the wall glowed a dim blue before rippling like disturbed water, allowing him to sink through it. Once he was in, it quickly regained its solidity.

There had been nothing behind the wall but he had appeared in a large hall designed like something straight out of a horror movie. This was Reality Displacement magic, an extremely rare kind of magic which was highly sought after in their world. It allowed the caster to overlap the reality of a mass or space with their own reality. One of their members had this ability and because of it, he had risen quickly through the ranks despite being relatively new.

Inside the hall, no less than three dozen people stood in rows in front of an altar raised high on a platform. Atop the altar, there were several black candles lit at the corners with a silver bowl in the middle and an ornate silver knife beside it.

A silver haired man stood before the altar, dressed in black robes just like every one else but his was far more exotic, making it quite obvious that he was the leader of the association. A little ways to the side of the altar, a young man stood erect in robes which while not as tasteful as the leader's, was enough to distinguish his higher standing above others. He was the one who had cast the Reality Displacement magic and when he felt two presences enter his domain with a 'key', he made a signal to his leader.

The latter turned around and his eyes brightened when he saw his most loyal follower bring in the sacrifice.

"You have done well, Gerald. Your devotedness will be rewarded in full tonight. But first let us welcome our new brothers into our fold."

Gerald bowed lowly at the waist and handed over the body bag to another member before moving to one corner of the hall. There, two other members removed his jacket and clothed him with a black robe similar to the one with by the Reality Displacement magic user. Then the three of them proceeded to join the others with Gerald moving to stand on the other side of the altar. The member who had taken the body bag had removed the covering and carried the girl to the foot of the altar. Bending a knee in subservience, he offered her up to his leader who then placed her on the altar.

Turning back to face his followers, the cult leader proclaimed in a high voice, "Brothers and sisters of the Dark Fellowship! We are gathered here to witness the indoctrination of or new members! They have agreed to follow our laws and perform all tasks given to them, to live their lives in servitude to our unholy master! And now it is time to seal their oath with blood and empower them with the life force of an innocent!" 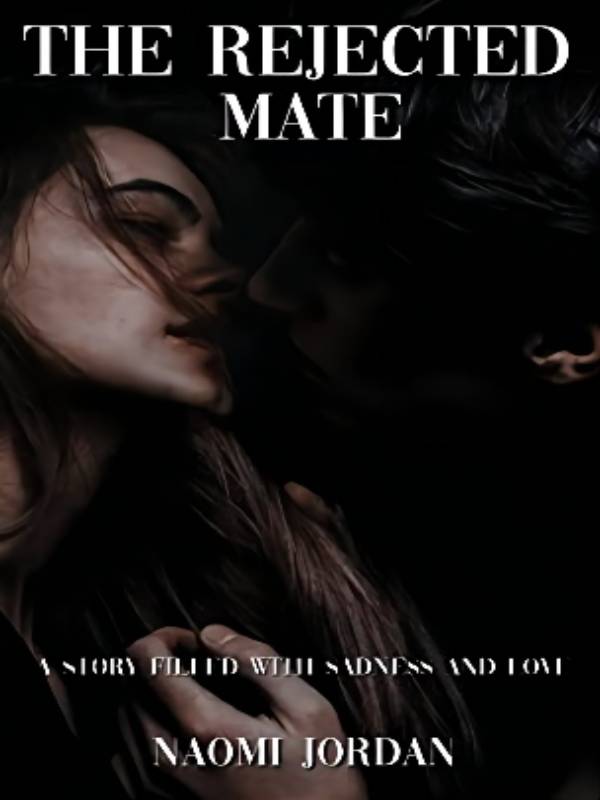