Daniella has tried to be normal all her life even if she wasn't born normal. She's from a place completely different entirely. Going to a new school changes her normal routine and she's going to have to sit up to tackle something strange and familiar at the same time.

The world is a really funny place. Not everybody knows what is. There were humans and there were others who were not so human. It’s kind of confusing, but there are things beyond human reasoning. There is a whole world out there that no one knows exist.

It all hangs in a balance like good and evil, light and dark and then there’s human and supernatural. This is the story.

A young girl paced round her room. She was set for school, but she was nervous. It was a new school and who wouldn’t be nervous. You see she wasn’t like others. She wasn’t what one would call human. No she wasn’t a superhero. All those comics were just a serious rip-off. They were so silly. Did they know those things were real?

Kids her age didn’t go to school on earth. They went to school and they could tap into their powers and control it and also transform like the way her parents could. But no! They had to bring her to earth and have her grow up abnormal and they didn’t seem to care that she couldn’t control her powers.

Her thoughts were cut off by a knock.

“Coming” she said zipping up her boots and getting her bag.

She opened her door and her mother gave her a look. “What?” she asked.

“Your uniform” she said her tone cold.

“First your hair isn’t meant to be purple” she stated.

“My hair is brown” she explained. “This” she said holding a lock of her hair that’s purple. “Is an extension”.

“You are wearing fishnets instead of socks and you’re wearing leather boots instead of shoes”. She took a deep breath. “All that’s missing is tattoos and multiple piercings” she said exasperated.

“You’re going through a phase” her mother said.

“I’m not and if you start lessons, I will be late for actual lessons” she said.

Her mother sighed and got her keys.

“Why doesn’t the driver take me?” she asked.

The ride was quiet and her mother didn’t say anything. When they arrived she finally looked at her.

“You’ll do great” she whispered.

“You will because for the first time you’ll be surrounded with people just like you” she said.

She covered her child’s mouth.

“No” she replied. “I said there a people like you here. A very small minority” she corrected herself.

“Have fun honey and be careful” she said giving her a kiss on her forehead.

“Bye” she said getting out of the car.

She watched her mother drive off and she turned to look at the tall gates. A little bit menacing. On the gate the words SH. Starlight high.

She better head to the principal’s office and get her schedule. She walked through the gate with her head down. Ignoring the whispers and stares. She wasn’t human so she could hear everything they said clearly and they weren’t talking about her.

She walked straight to the building and she looked at the map that was on the noticeboard and memorized it. She passed a couple of students on her way, but other than that nothing interesting. It wasn’t that different from her old school.

She knocked on the door and a voice said enter. She walked in and would have said ‘Good morning’ but the woman just held up a piece of paper for her to take and a handbook.

“You know the rules” she said still not looking up.

Danny shook her head and she was out of the room.

The door closed by itself. That woman was supernatural. It wasn’t a power. It was a thing among them. They could just tell themselves anywhere they were. Just like they could tell who was human.

She had literature first and she had no one to hang out with, so she would just head to class and thank goodness it was on the same floor.

She stopped at the door and she could sense there was someone inside. Not human for sure. Her energy was all over the place. Bright and sunny.

She opened the door slowly and inside was a blonde girl asleep. She liked how the sun highlighted her hair and made it look almost gold.

She didn’t want to look like a freak and she made her way to the back quietly.

“A new one” she heard the girl say. She turned around to see the blonde girl awake.

The girl stood up and she was happy to see she wasn’t the only one changing her uniform.

Her skirt was short and flared and she wore heels and didn’t care for her tie. ‘Nice’ she thought.

“Clarissa, but you can call me Clerice, Clair, Rissa, but my personal favorite is Clara” she said.

“I’m Daniella, but you can call me Danny” she replied. “They really let you wear that?” she asked.

“What does that mean?” Clara asked no longer sounding friendly.

“You look really good and my mum told me it was against the rules to dress different” she explained. If this girl got mad and decided to attack her she wouldn’t stand a chance. She had heard stories from her mum and she didn’t want to be on the receiving end.

“Really? Thank you” she replied. “You’re not so bad yourself” she said eyeing the girl head to toe.

“So where are you from?”

“I meant home world” she cut in.

Clara blinked twice and then she laughed. “Gosh you’re serious” and she continued laughing.

“Okay what’s your power?” she asked.

“I could always read minds” she replied.

“What else?” she replied.

“Nothing else” she replied.

“Any sort of training?” Clara asked.

Danny sighed. “It’s not my fault”.

“Yeah whatever. You have a lot to learn” she said and the bell rang. She made her way to the back of the class and Danny followed. Students trooped into the class. All taking their seats. Danny had her head down, but a hand came down hard on her table which had her getting to her feet.

“You know you can’t have a claim to seats” Clara said with a yawn.

“This doesn’t concern you” the guy said without turning to her.

“You can have it” Danny said getting her bag.

“You were there first Daniella” Clara reminded her.

“Don’t worry Clara. He can have it. There are other seats to choose from”. 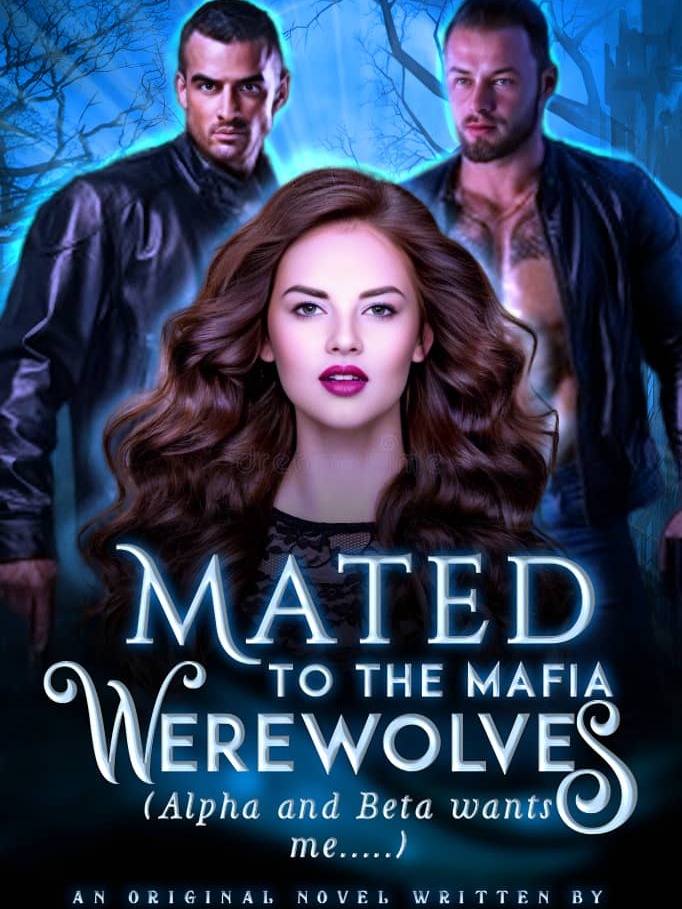 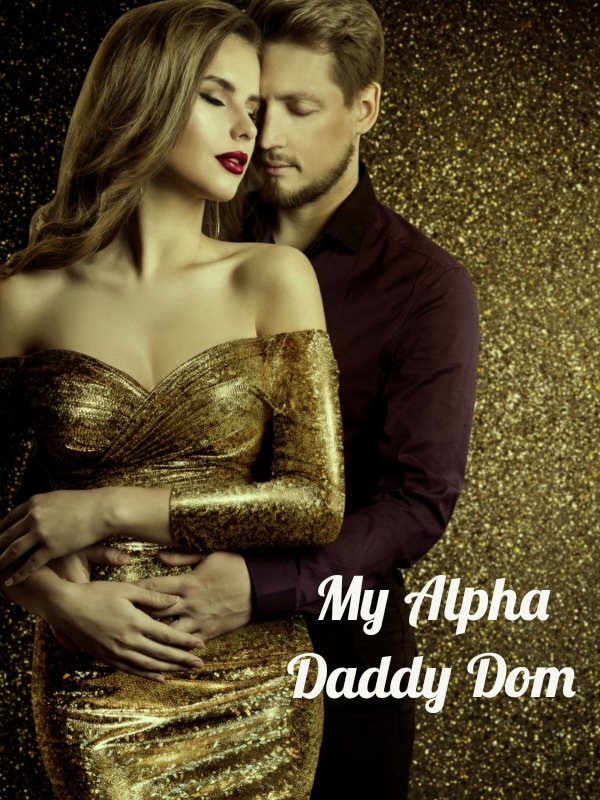 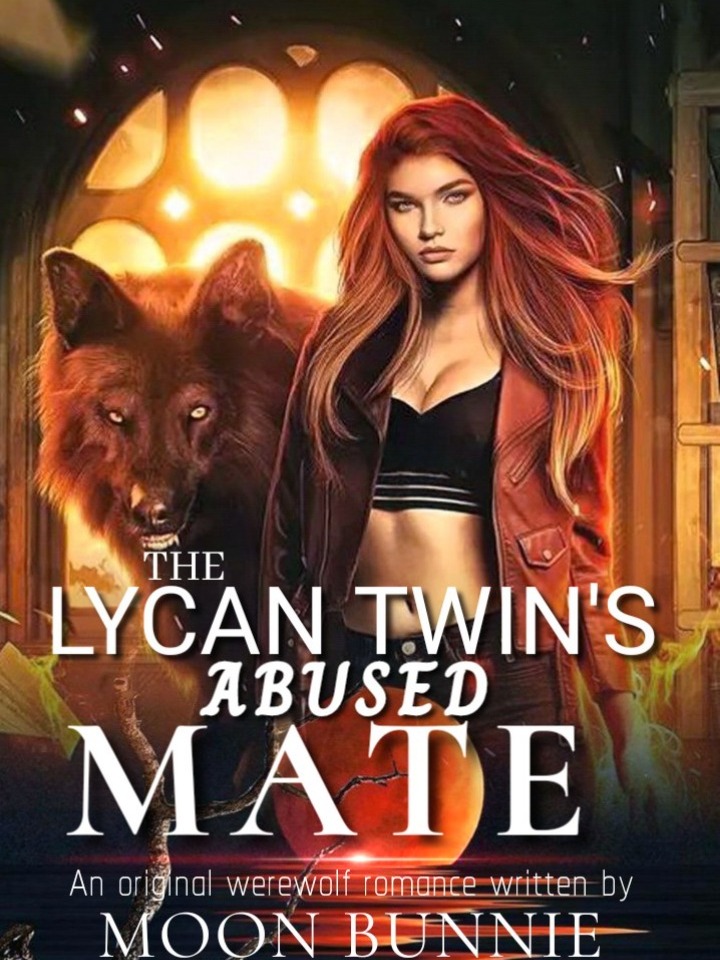 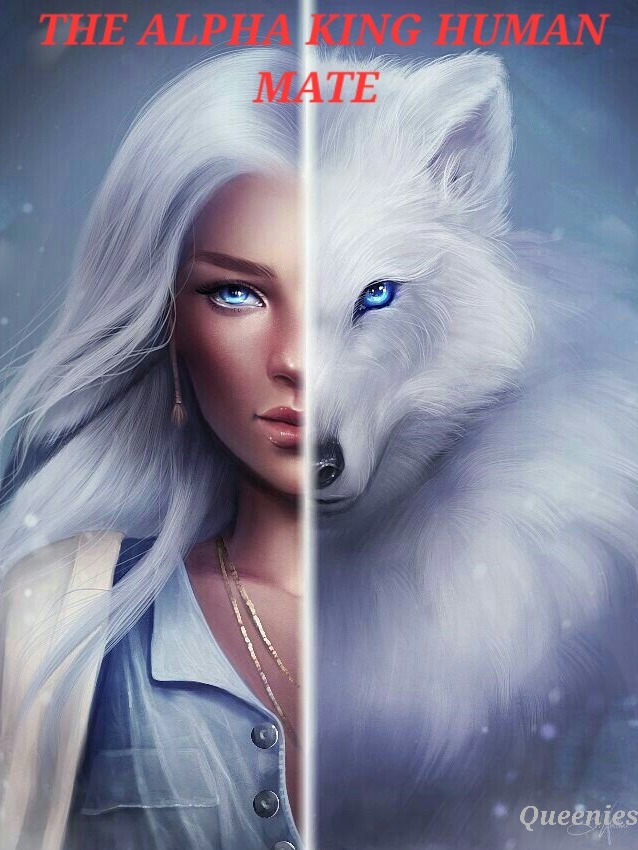 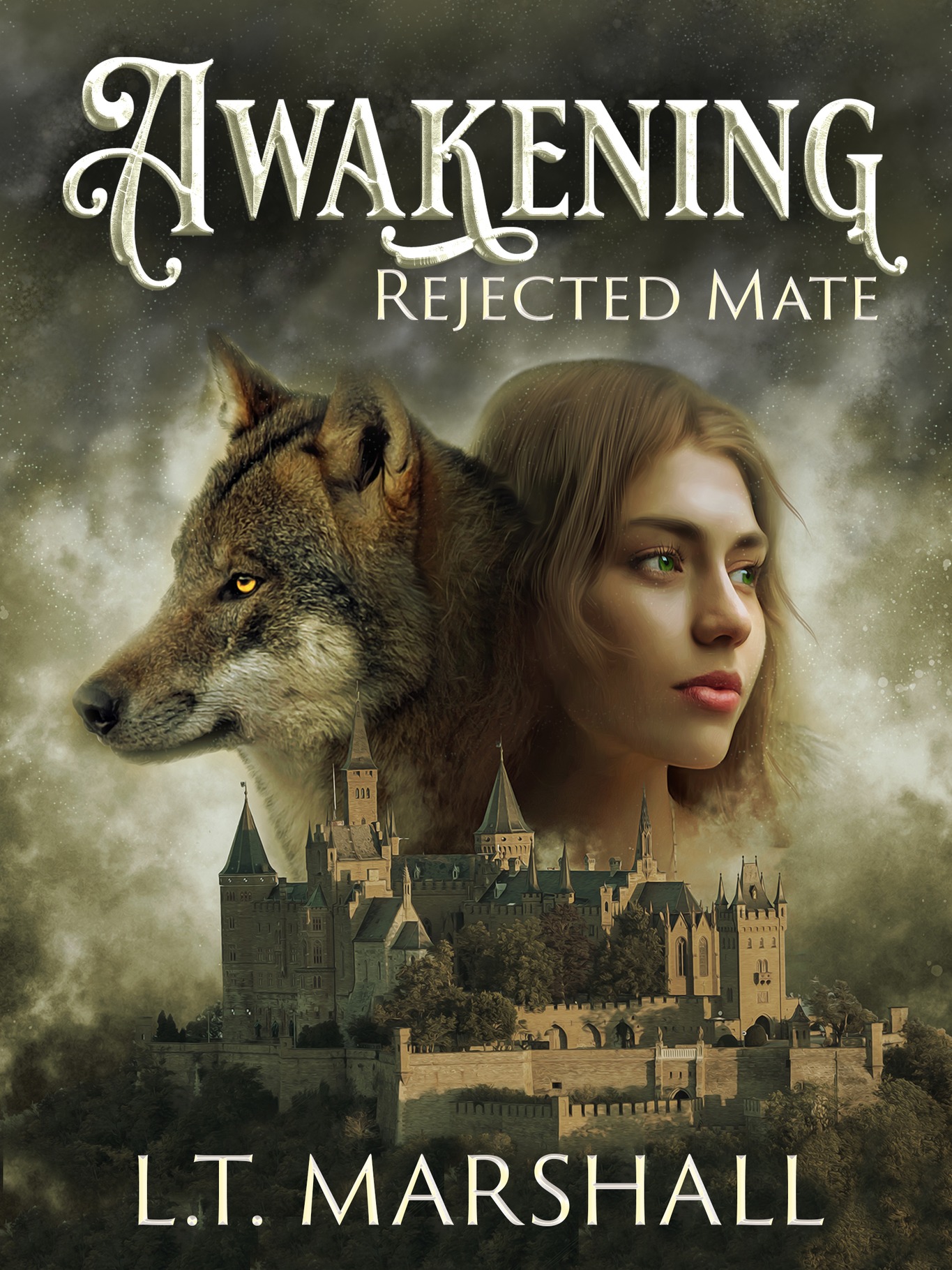 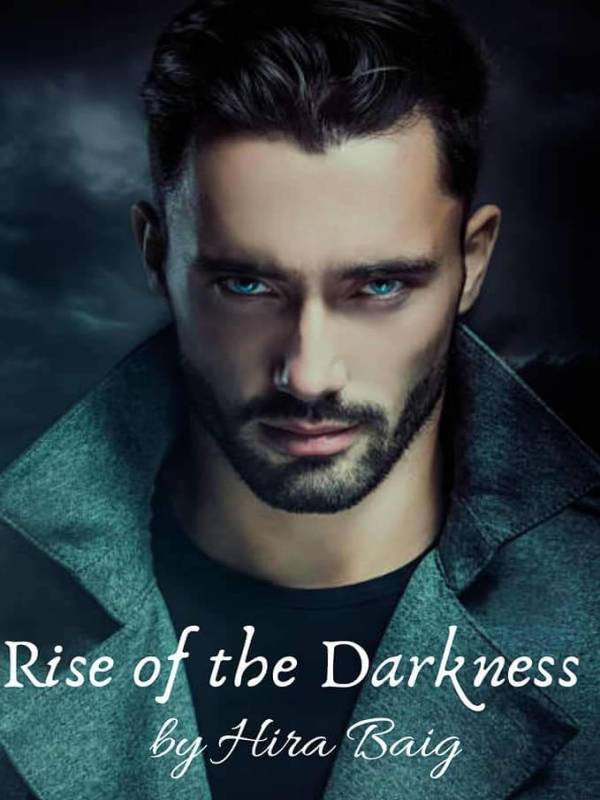