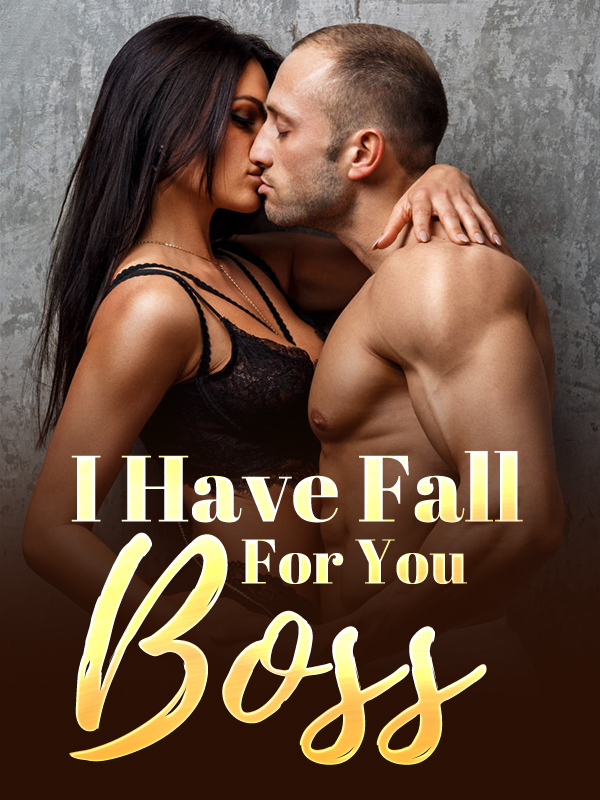 I Have Fall For You, Boss

The three-year marriage became a thorn in just one day. My child was ill and in life-danger, but my husband didn't care about it and even scolded me. In desperation, I took the plan b, just in exchange for my child's safety. Corey said that what I wanted was you. He even said that 'the spring breeze was not as good as you, the moon and stars were not as good as you, and the rivers and lakes were not as good as you'. Finally, he said that he was just lying to me, but I told him that whether it was true or not, I took it seriously.

My name is Haylie Stephenson, and I'm an ordinary housewife. I've been married to my husband for three years, and we have a two-year-old son. Although we are poor, we still get by.

However, never in my life had I expected that our poor family would encounter such a heavy blow when our son fainted last month.

My son, who just turned two-year-old, was diagnosed with nephrotic syndrome. The doctor told me that the treatment would cost a million dollars.

When I was informed of the huge treatment fee, I collapsed to the ground as I didn't know what to do.

However, the very thought of my child lying on the hospital bed made me decide that I had to find a way for his treatment even if it would cost me a fortune. After I left the hospital, I immediately rushed to Jaycob's office to discuss it with him.

But I didn't expect that Jaycob's attitude was very cold. He told me that he didn't have money and couldn't borrow any, so I had to think of a way myself.

I was so angry that I slapped him right there and then. Nonetheless, I didn't have time to feel sad, I tried to borrow money from every place I could think of. However, I was just doing sales at a shopping mall. The money I borrowed was just a drop in the bucket compared to the treatment fee. Therefore, I cried for many days.

During my most desperate moment, my colleague gave me a solution. For the sake of my child's life, I surrendered my dignity and agreed to her offer.

In the end, I found myself lying on a large bed in a hotel. I was sore all over, and the bruises on my body seemed to be a mocking reminder of how intense the session had been.

For the sake of my child's operation, I made a deal with an unknown man.

At that moment, the door to the bathroom opened, and the man walked to another room only in a pair of shorts. I quickly took the chance to put my clothes on.

It didn't take long for the man to return. He lazed on the sofa as he handed me a cheque. Then, he playfully said, "Your service was excellent. Here is your reward."

Although his words brought me shame, I was relieved at the same time. I quickly reached out to take the cheque only to find that it only issued two hundred thousand dollars. I was dumbfounded.

He looked at me in surprise before he reached out to grab me by my chin. Standing tall and straight before me, he was intimidating. I was so afraid that I almost began to squirm. Before I could do that, he spoke in a mocking tone in my ear, "A million dollars? Hehe, I've seen so many women like you. Don't you know your worth? Take the money and get out of here."

Hearing his words, my heart twisted into a painful knot. However, I knew that I would lose all the money if I angered him. Therefore, I didn't pester him after he let go of me. Instead, I took the cheque and ran out of the room.

After cashing in the cheque, I took a taxi to the hospital where I paid them two hundred thousand dollars. After confirming the payment, the doctor gave my child an infusion.

I sat beside the bed, looking at my child's pale complexion. I was in a trance.

Three years ago, my husband, Jaycob Beasley, had gone all out to court me. It was his gentle care and love that made me fall in love with him.

I had thought that I could live a happy life after we got married. However, after we had our child, Jaycob's attitude changed. He became colder and colder to both of us, scolding us whenever we made the tiniest mistake. However, to keep our family intact and complete for the sake of my child, I suppressed my anger and compromised.

This time, I couldn't bear it anymore as I was infuriated and saddened by his actions. It made me so disappointed in our marriage. I must have been blind to marry him.

"Mom! Mom!" My child's voice pulled me back to reality. I wiped my eyes with my hands as I forced a smile at him. "Good boy. I am here."

"Mom, where's Dad? Why didn't he come to see me?" my child asked me feebly.

His words sent a jolt of pain through my heart. Nonetheless, I suppressed my emotions. I told him that his father was still at work and would come to see him later.

After he fell asleep, I entrusted him to the care of a nurse. In the meantime, I went home to bring daily necessities to the hospital.

When I was taking off my shoes at the door, I heard Jaycob and my mother-in-law talking in the kitchen. They didn't notice that I was back.

Hearing them mention my son and me, I became completely still as I wanted to hear what they were talking about.

The conversation of my mother-in-law and husband shocked me so much that darkness began to cloud my vision.