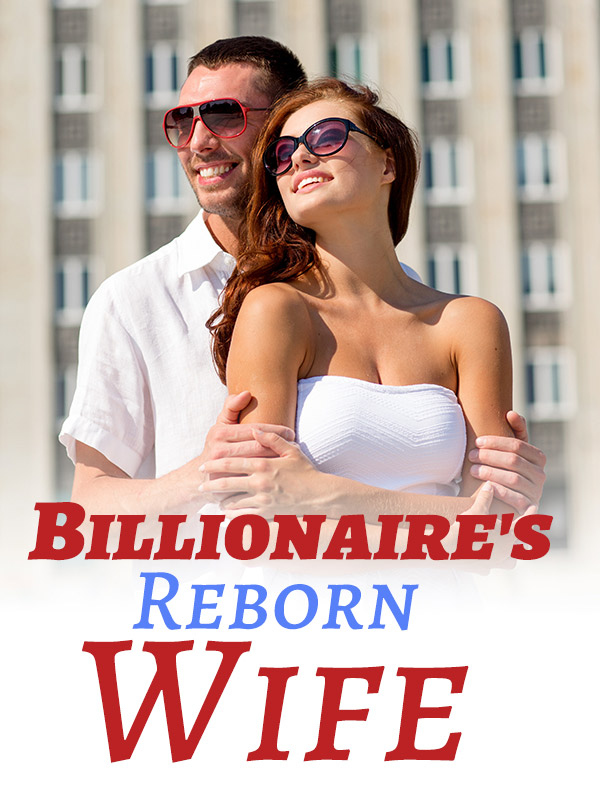 Stella Biber accepted the fact that she had been reborn after three day she was backed home.Her personalities had totally changed after that. She had beaten up bad girls and scum, changed her family background, and lived a free and easy life.However, why did the president, Edward Benz who had broken off the engagement from the very beginning, always bother her?......"The baby in my body is not yours. Do you like being a father?"Edward narrowed his eyes. "I want both you and the child."..."

On the fourth floor of a building in the older districts of Austin.

Stella Biber sat on the bed in a small bedroom, her hands supporting her head. There were a few strands of hair scattered across her forehead, shrouding the complex emotions in her eyes.

It was the third day since her rebirth, and she had thought that she was dreaming. However, the slap on her face earlier, and the burning sensation it brought told her otherwise.

Her mother, Elena Biber appeared at the door, holding a bowl of oat porridge. She asked with a smile, "Stella, you ate so little for breakfast. Aren't you hungry?"

Stella raised her head slowly. She stared profoundly at Elena as if wanting to see through Elena's thoughts… This was the woman Stella had known as her Mom for the past 30 years.

"I noticed that Ray and her classmate didn't look happy when they left just now. Did you get into an argument with them?"

Stella could even see the red fingerprint marks on her face reflected in Elena's eyes.

Stella's eyes flickered slightly before she moved her gaze. Then, she shook her head expressionlessly and answered, "Nope."

"I’m relieved then. The Benz Family just called and said that Edward could free up 15 minutes of his time in the afternoon to meet us. He's a busy man. Hence, we should be there earlier."

After beating around the bush and being unusually concerned about Stella, Elena finally revealed her real purpose of coming to her room.

It was then that Stella finally recalled her arranged marriage.

This had been arranged by Stella's grandmother before she passed away. Edward Benz's grandfather had even given them an heirloom brooch to vouch for the engagement.

In the past few years, the Biber family had always been poor. However, Elena wasn't that bothered by it. She had always been looking forward to Stella’s graduation so that the arranged marriage with the Benz family could be completed.

Once Stella was married to a man from the Benz Family, which was the most powerful family in Austin, Elena would be extremely content.

On this day eight years ago, Edward had deliberately scheduled an appointment to meet them.

However, his objective of meeting them was to cancel the engagement.

Stella lowered her gaze to hide the coldness in eyes. Then, she replied, "Okay."

Stella had always been sensible and obedient. And hence, she was relenting on this day too. However, from their conversation, Elena inevitably felt that Stella seemed more distant than before.

Hence, Elena observed Stella more closely. However, she couldn't tell what was wrong just by looking at Stella's expression.

Nevertheless, Elena dispelled her doubts and stood up from the bed.

"You should start dressing up then."

After Elena was done, she put down the bowl of oat porridge and left.

"Please have some tea while you wait. Mr. Benz is having a video conference right now. You might need to wait for another ten minutes."

In the CEO's office, Edward's assistant, Bruce Lee, served Elena and Stella a cup of hot tea each.

Elena's gaze fell upon Bruce's wristwatch. Elena had worked as a housekeeper for a wealthy family. Hence, she could recognize watches from the top luxury brands. "This watch you are wearing is quite expensive. Do they pay you well here?"

Bruce straightened up and replied humbly, "Well, we are paid fairly well, but it's also mainly because Mr. Benz takes care of his employees very well."

Elena smiled at him, picked up her teacup, and turned to speak to Stella in a low voice. "You should tell Edward later that you want to work at his company. The pay here must be high."

She did not speak loudly, but Bruce was standing right next to her. Hence, he could hear everything she said clearly.

Stella lowered her eyes and did not respond.

After drinking five cups of tea, the office door finally swung open. Elena was almost about to doze off on the sofa.

Edward was dressed in a neat black suit. He was extraordinarily handsome, and his figure was even more attractive than that of the male models in magazines.

Stella gazed at Edward and realized that he completely resembled the man who had taken her virginity a month ago.

She had been drunk that night, and lust overwhelmed her...

That night, neither of them had seen each other's faces clearly.

In her past life, only when Edward came looking for her with her bracelet did Stella realize that it was he who slept with her that night.