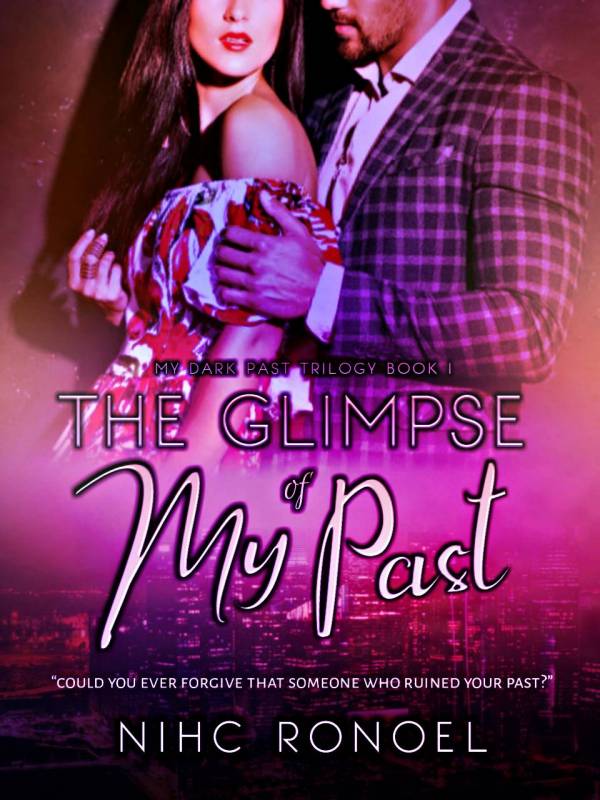 The Glimpse of My Past

Simple, beautiful, kind-hearted, and goal-oriented type of woman—those are the words that perfectly describe the twenty-one-year-old Dayanara Clariz Rivera, or simply Diane. At a very young age, her life had been tested with a series of negative events and one of them was mysteriously dark. There was a huge part of her life that she had completely forgotten, making her instinctively trapped from the past. Diane thought she was living a normal life despite being troubled by her strange nightmares. In addition to that, she found herself stuck in a love triangle between two strikingly handsome business magnates. How could she face the truth when choosing her love interest would bring her much excruciating pain? How could she live her life again once she figured out everything that happened?

I didn’t know where these men would take me and what was their sole purpose in abducting me. They just blindfolded my eyes and dragged me inside whatever car they have. As the rope began to hurt my wrists behind my back, fear suddenly crept me out while raising panic about what would be my fate in their hands.

Estimating them to be about five, I couldn’t help but cringe when some fingers ran through my arms as if they were caressing every inch of my skin. Their laughter seemed to be the start of my filthy misfortune like hell was just right in the corner ready to attack me. I kept on struggling and screaming until they covered my mouth with a foul-smelling cloth that made me feel dizzy. After a few seconds, I lost consciousness.

I woke up with something on top of my body. Soon enough, I realized that it wasn’t actually something… it was someone. Someone’s head was resting on my chest, sniffing throughout. I no longer had a blindfold on my eyes, but my mouth was covered with something that prevented me to scream all out loud. I tried my best to squirm, but my hands were also tied to the headboard of the bed, making me feel so restless.

The surroundings were so dark that I couldn’t see anything. Even the face of the man who was currently on top of me was so vague that I could not even see him. But there was one thing I was sure of, he was completely out of his mind—a crazy person. I got shocked when his body began to move, removed the cover from my mouth, cupped my face, and kissed my lips without even uttering a single word. The kisses were light at first until he bit me harder.

Even though I was struggling and fighting to be free, I could not stand him. Apart from the fact that my hands were tied, my body seemed to be too exhausted to fight as well. I was shivering in dread and beads of sweat were covering me. Soon after, I realized that this man drank alcohol based on the reeking smell of his breath and the sour taste of his lips.

His violent kisses eventually softened, until it became intricate again. His tongue wanted to open my mouth but I didn’t let him do that. He paused for a while until his two hands slid down to grasp my breasts before he effortlessly tore my blouse. After that, he poured kisses on my face, down to my tender neck… until his lips reached my soft cleavage.

“P-Please… d-don’t do this. I beg you!” My voice was shaking while pleading for him—silently praying that he would realize some sense not to continue the mortal sin that he was about to do. I could feel nothing but blind terror. I ended up hoping that everything was not actually happening and was only a cruel joke.

He did not speak and just removed the remaining cloth that covered my breasts. It seemed like nothing could stop him from sucking my right peak while his palm was doing its job to ravage the left.

As his sticky tongue licked every part of me, I didn’t have any choice but to shed tears and sob. He was full of lust and with my condition now, I could do nothing to fight back. So tonight, it was all the end for me. This stranger would get my most valued treasure… and this nightmare would surely change my life forever.