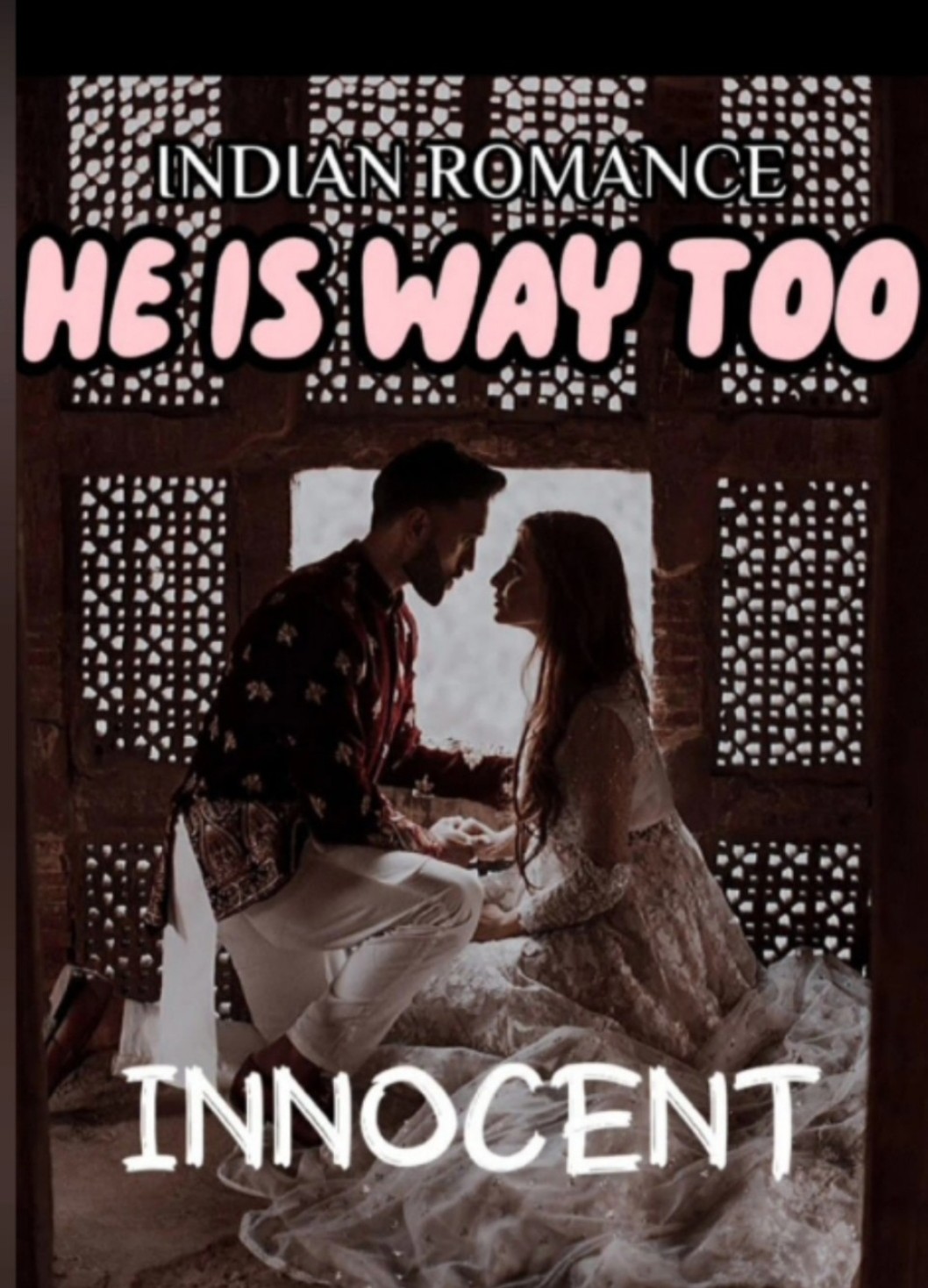 He is way too innocent

This revolves around a couple who has been in love since childhood , not knowing what actually are they feeling? One Goes for Further studies , one stays back. Both have their share of difficulties in becoming what they are after a decade. Shy since starting both were , but when she comes back , she is changed. A badass bold girl for the world but for her own family , she is the sweetest. He becomes the nerd , shy , soft personality what he has been always! Suffered the problems life offered with a smile , loves his parents the most! He doesn't have knowlege of this cruel world , even though he knows never pondered. Naive , shyness , softness , adorableness are his other names. Bold , outspoken , badass are her synonyms. Let's see how they both - exact opposite what they are , converses , engages and lusts? Each other. Love? That we have to know.

After the college Ended Siya , and Rooh and Vaishali came out of their campus laughing and chatting.

" Noo Not today. Mumma Papa called me Now . Have to go" Siya replied Disappointed coming out of college with Rooh and Vaishnavi

" No worries ,let's go to club today ! " Vaishali said with mischief in her eyes .

The two nodded and Siya said

" You Know right! What you have to say at home ? " Siya asked

Both said together and Siya chuckled

" Good bitches ! " She said winking and then signaling them to looks at the front from where three boys were coming

They were Rahul , Aryan and our hero Advit and they were coming in their direction .

Siya said dramatically, rubbing her heart looking at Advit who had an innocent smile on his face .

"Siya. He is too Innocent Girl ! " Rooh said dejectedly, looking at Siya who was looking at Advit with a goofy smile on her face and drooling over him .

" I am there babes . He is and will remain innocent only But for the world not for me" She said winking at them .

The three boys came and Greeted them . Aryan gave a tight hug to Rooh While Rahul to Vaishali and Side-hugged the other two girls.

Advit also side hugged rooh and vaishali and was about to give a side hug to Siya Also But she gave him a full tight hug squeezing herself in his arms .

Here Advit was stunned, feeling her so close . She took the advantage and lightly bit his neck not leaving a mark though but to get him out of thoughts .

He also showed now and a red hue came on his cheeks but it was just a light shade .

" How are you Advit ? " She whispered seductively in his ears.

" Ohh Advit ! I am good ! " Lastly pecking his cheeks she left him and He looked at the other side surprised.

She liked him, He knew and He likes her more but never she took any advances but today Seeing this He was stunned .

She chuckled in her mind thinking something and Smirked

" Ohh baby you're Only Mine . Let the bitches there kill themselves " She thought eyeing the girls who was looking at her man

She daily sees almost all the girls looking at him with not-so-innocent stare but She didn't have any right then but now she has .

Siya was going to her parents room to talk but then she heard some hush hush noises from inside .

Thinking of not to disturb them she was about to go but She heard something which shocked her .

" We should Get them Married . Siya is now big enough ." Siya understood it was her marriage talk going on which was fixed in teenage only but With whom she doesn't .

She was stunned and sad because Of Advit . She likes him , she can't see anybody else with him .She can't forget him. She thought to Talk to them once and then also if they didn't understand She will do what's in her fate .

She was about to Go but

" We also have to talk to Mihika Bhabhi . Call them na Shaurya " Nishita said to her husband .

" Mihi Maa but why ? " she muttered to herself confused .

" I think we should Get Nandini and Manik married now ! " Nishita said

Here Siya was shocked , then surprised and she hurriedly went of to her room and started dancing .

" Ohoo Siya ! So lucky you're . Thing you wanted is happening now . Yeeks.this hot husband would be mine ... Advit Malhotra you were in my heart , brain and thoughts and Guess what now you'll be in my Life too . Mine only Mine .My Innocent baby .. how much I like you ? You don't know ! Things I wanted to do with you ! But I didn't have any rights ! Now see what happens ? I have full rights on you now .. My Advit . Sounds good ....Oh my bitches he is mine now ! Ab honge mere fantasies pure ! " She started dancing again but Honking of Car broke her daydreaming and She quickly got ready and left for College.

Her thoughts broke when they heard Vaishali and Rooh manofying their boyfriends To go to Pub .

Advit was looking at them curiously and Siya looked at him and started staring him.

" How handsome he is " She thought smiling.

The girls were busy with the boys and Advit felt a gaze on himself . He looked at the source to find a smiling siya looking at him .

He turned to other side smiling feeling shy . When he looked at other side She frowned and went close to him and turned him towards herself .

He looked at her and she again started smiling.

" Why are you looking at me like that ? " He asked smiling .

" Aren't you liking me close to you ? " She said coming close to him only an inch distance between them but her moment broke with the squeal of girls .

They were hugging boys tightly now and She tched looking at other side .

" Bastards ! They hugged Tightly and ain't even letting me come close" She said in anger .

She looked at him and he was smiling looking at Them making Her smile To fullest too like a love-sick teenager.

The two couples came to them .

The two girls nodded their Heads in yes .

" Not for me too ! " Siya said seductively coming close to him.

"I ha---ve not go--ne to such places . So Mumma pa-pa " He said fumbling moving backwards .

" Okay Come ! We will tell them . They are at my house only " she Said stopping her movements and Smiling at him .

He sighed and Nodded but asked