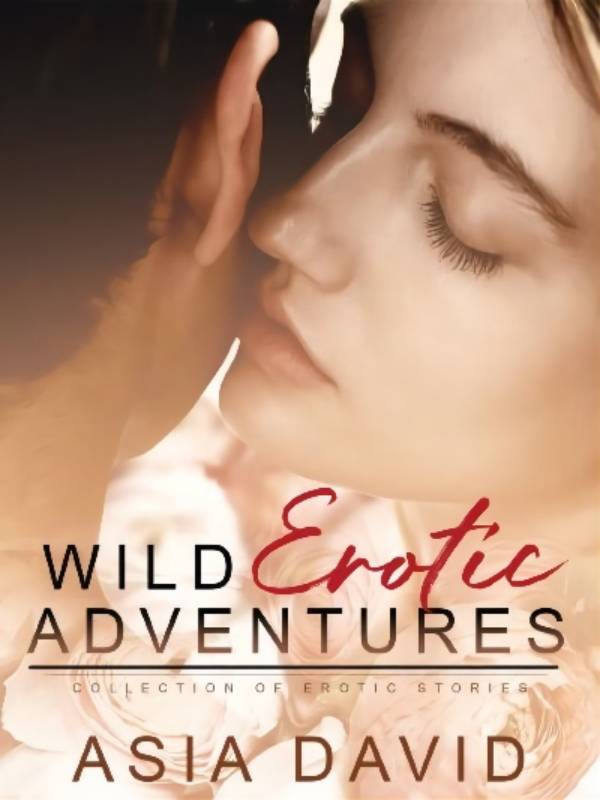 “Welcome to adulthood!” Dina was practically screaming to make herself audible to her friends amidst the loud beat of the music in the bar they were in.

“Yeah! Let’s rock the world!” Marlyn, or Marlon, the gay in the group, raised his mug of beer for a toast that everyone clinked mugs with.

They just graduated high school. They will soon be college students. Considered adults. Meaning they are free whatever an adult can do, harmful or harmless. It will be for them to decide. A stage of age, every young person dreams and awaits to do whatever they want to do. Go to clubs or bars without the worry of being thrown out due to being minor. And tonight, although some of them had turned legally of age earlier than today according to their birthdays, this is officially the day they can prove to everyone they are adults by claiming they have graduated high school, which everyone in town won’t miss knowing as this is the time of the year when school ends.

"I am going to get drunk and get laid tonight,” Lexy, the only virgin in the group, daringly proclaimed.

"Ohhhh hohohoh, I am looking forward to that, baby,” Jake, the playboy in the class, quickly responded.

"You don’t have to bother because I am not going to pick such a clueless boy like you’’, Lexy turned him down right away. Rudely to be taken, but Jake didn't mind. He is used to her sassy attitude. That is one thing about her, she doesn't flirt, not to him or not to anyone he has seen her do so. She is not the kind of girl that gets sweep on her feet when a guy approaches her with silly punch lines or something Jake is so talented to hook with girls. But she isn't annoying either, she is just honest, confident, and he respects that in her.

Lexy, Alexandra Roberts, prefers to be called Lexy, not Lexi. Although they just sound the same, she wants to be different. She wants to be unique. And she is a virgin not because she is shy, not because she is undesirable either. She is smart and hot-looking, which is why she believes her first time shouldn’t be wasted with her peers. She needs someone with good skills. Someone who knows how to handle and satisfy her. Blame it on her friends who shared their disappointing first-time experiences with her. She knew adult men wouldn't want to have sex with a minor, so she waited until she turned to her legal age and decided to give her virginity to a guy older than her that would catch her interest. And which place is best to hunt than a bar club. She wore her best tonight. A tight body-hugging black leather one-piece that reaches only a little low on her voluptuous butt. Upfront, her fleshy cup boobs are pressed up, revealing a cleavage of milky white complexion. Her face is looking lovelier and seductive tonight with her smoky eyes, blushing red face due to heat and alcohol. She is absolutely eye-catching that anyone who laid eyes on her can’t help giving her another look. She smirked at their reaction. That was just what she wanted. She wants to get their attention, and she just needs to choose whoever catches her attention.

“Let’s hit the dance floor, babe.” Lexy grabbed Marlyn and dragged him to the dance floor. Ignoring Jake totally. Which he didn’t mind at all. He knew Lexy is out of his league. He accepted that a long time ago. And he didn't care. Anyway, there are so many fish in the ocean. If not Lexy, there are a lot of girls who crawl in his bed just to have a taste of his mind-blowing orgasm skills.

Marlyn is a guy who fancies dicks and not pussies. A reason why he and Lexy hit and became good buddies. He doesn’t look any bit of his personality because he is actually handsome with his Hispanic features. Fair skin, lean body, six-foot height, and manly gestures. Nobody would think he is gay, except for those who knew him already.

And now, in the crowd, Lexy and Marlyn were dancing dirty that people around thought they were a young couple having fun on the dance floor. They are so eye-catching that a man from a distance could not help to keep his eyes on them, especially to Lexy’s sexy and seducing movements. Lexy was carefree because she knew whatever, and however she may move, Marlyn won’t have any sexual reaction, so she danced like they were almost dry humping each other. Anyone focused on watching her moves can’t avoid having a boner. And that particular someone is already feeling that way.

He called for the manager. He wants that girl to be in his private room as soon as possible. An order that the manager found difficult to follow because what if the lady declines the invitation? But equally difficult to disobey, the guy who gave the order is the owner of this establishment, the manager will definitely lose his job if he fails to do as ordered. He had to think of a way to bring her to his boss. He racked his brain for a moment. This is the first time the boss has asked for something like this, so he didn’t have any pattern of experience to follow. Then an idea popped into his mind. He wasn't sure it would work, but he thought about giving it a try and will think of another way, just in case. He quickly went to find one of the butlers to separate the couple, and he will make his move.

“Excuse me, Miss, I need to ask him some questions. Can I borrow him for a while?" Asked a handsome stranger to Lexy, pointing at her friend. All the while, Marlyn was almost drooling. He was mesmerized to see the well-built man asking for his moment, so he quickly nodded and followed his lead. Leaving her alone on the dancefloor.

"See? He just dropped me like a hot potato for a dick!" Lexy shook her head, grinning. She knew what happened just now. Marlyn fancied that guy, and so he disappeared like a bubble popped into thin air.