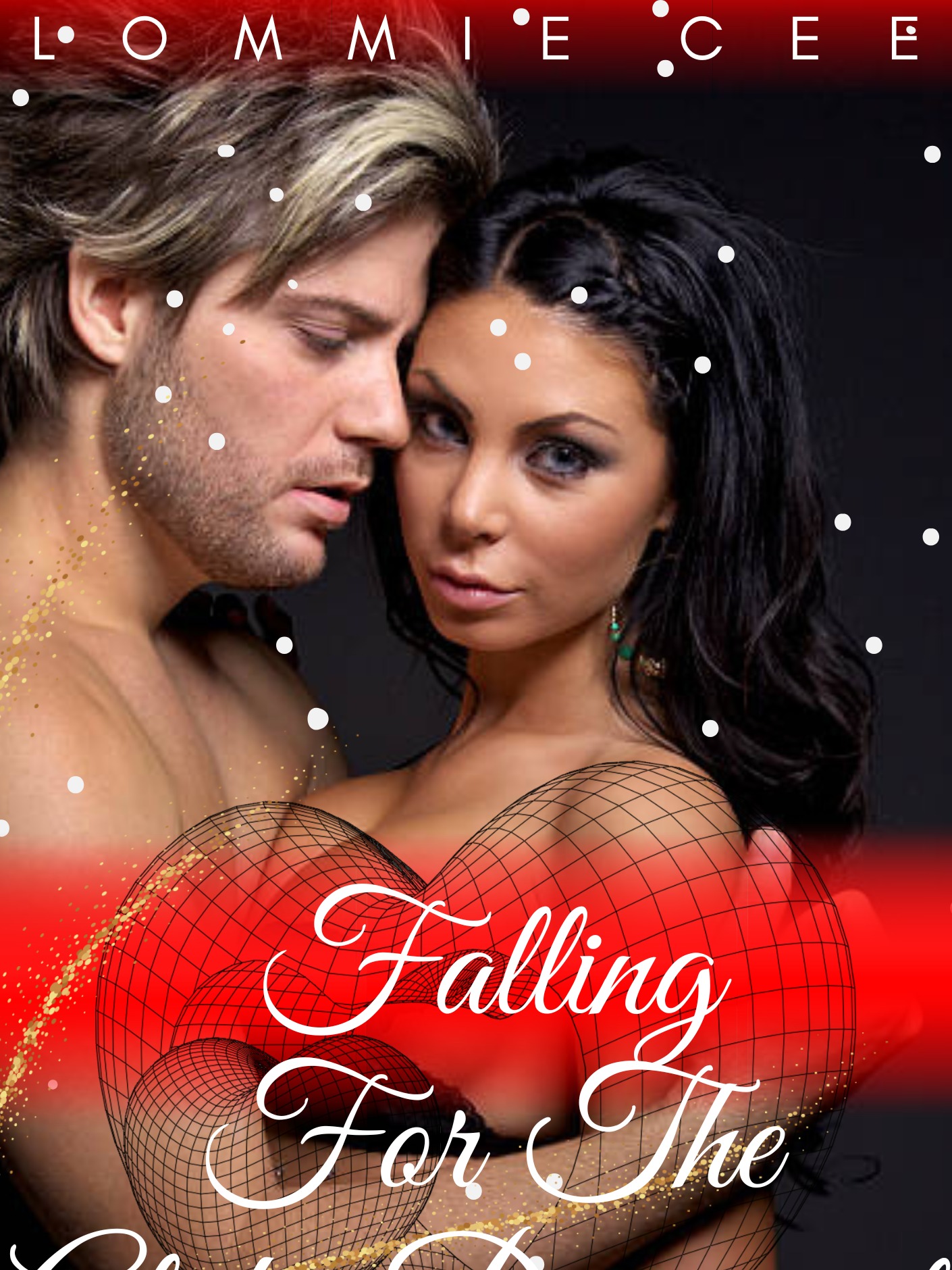 Tortured by her mate

He's an alpha who wants to remain single but when his parents threaten to make someone else the next alpha, he is forced to find his mate. What happens when he finds out that his mate is a human? Now he sees that as an advantage, he has sworn to make her suffer for as long as she remained his mate... She wanted to be his and now he is going to torture her greatly, till she wants him no more, till she despises and dreads him. Love is inevitable, soon feelings will begin to develop in his heart but she won't be there anymore.

The sound of breaking glass echoed around the pack house as Alpha Horde angrily threw his cup on the floor.

"You dare not walk out on me, Damian. Have I lost my respect in your eyes?" His voice was filled with anger.

Damian didn't respond; he was tired... So tired that all he needed at the moment was a good rest.

"It's either you find a mate or Leonard becomes the Alpha. There is no way you expect me to leave the pack without an Alpha do you?"

The reason for Alpha's Horde anger was reasonable. Very reasonable in fact....

He was expected to step down from his position as an Alpha in few months time. Having a son had always been a source of joy to him. But unfortunately this stupid son of his didn't want to get a mate.

It wasn't the first time they were having this conversation,but Alpha Horde was sure it will be the last. He had to resort to threats...

"It's Alpha to you,Damian!" Alpha Horde barked at his son.

He was very furious at his son. And his son wasn't giving any reaction...

Wasn't he interested in the Alpha's position? Did he actually want his uncle to take over?

"Take it easy on him..." His wife came into the room and took her position beside her husband.

Luna Sapphira was as devastated as her husband. But she couldn't allow him get worked up over this son of theirs.

"Easy you say? Can't you see he isn't interested in the Alpha's position?" Alpha Horde retorted.

"I didn't say so, Alpha. I was waiting for you to finish."

Damien was equally annoyed. He just came back from the office and was met with his father's threat. The Alpha's position?

Of course he was interested in it... But that wasn't his problem right now.

He had a very hectic day at the office. And he needed a good rest.

He had never been bothered in the past.. His father only pressured him to get a mate. But now his position was at stake.

He needed to get a mate; and very quickly too.

He didn't want to. He didn't even know where to find one.

For years he had been at the Olympic pack. And he had been without a mate. It wasn't as if he needed one. He was fine the way he was...

"Get a mate or forget about becoming the Alpha." Alpha Horde repeated again to drive his point home.

"Fine." Damien hissed and headed to his room.

His parents watched as he left.

"Baffles me.. But, I think you guys have the same trait." Luna Sapphira chuckled.

"I'll speak to him." She stood up and went to Damien's room.

She had to knock some sense into that son of hers...

Back at the living room,Alpha Horde groaned loudly.

"Is it a sin to wish the best for one's son?" He wondered aloud.

It was true... Back then he also didn't want a mate. But his case was different... Sapphira was avoiding him like a plague.

Thinking back to that time,he chuckled.

The criteria for becoming an Alpha is to have a mate. He couldn't convince other pack members.. It wasn't as if he couldn't. But if he did,he may be accused of twisting the rules for his own benefit.

Damien was standing by the window when his mother came in.

She walked over to him and placed a hand on his shoulders.

"Son, sit." She walked to the bed,sat down,and patted the spot beside her.

"Come sit beside me." She stared intently at him.

With a sigh,Damien complied. He couldn't refuse or argue against his mother could he?

He knew what his mother wanted to talk about. He wasn't in the mood for it. But what could he do?

"What is it Mom?" He turned his gaze towards the other direction. He didn't want to meet her gaze.

She took her son's hand in hers.

A rough approach wasn't going to help matters. Her son had always been an obstinate wolf. He had a lot of pride...

"Hush, don't say that. What wolf wouldn't want a mate? Are you sick?" She was puzzled though not surprised.

Her son who didn't want to stay with his own pack, deciding instead to live with humans instead? Was someone like that going to listen to words of reason?

Why couldn't his parents leave him alone? He would get a mate when he needed one.

Luna Sapphira stared long and hard at her stubborn son.

"So are you going to allow your uncle take over the Alpha's position? You want him to become the next Alpha?"

That was what Luna Sapphira was bothered about. How could her son's position be snatched away by Leonard.

There was no way that was going to happen...

The ultimate decision depended on Damien.

What would other pack members say? Her son was alive and well ...

And then the next Alpha became Leonard?

She knew Leonard had been eyeing the Alpha's position for a while now...

Couldn't Damien be more thoughtful? Didn't he understand the fact that they,his parents wanted nothing but the best for him?

"Think about it... Get a mate. I'll leave you for now." She knew there was no point in dragging the conversation.

She was at the door when her son's voice stopped her.

"But how mother? Where can I find my mate?"

She turned back to look at him. Didn't he mingle with humans? What if his mate was a human?

She walked back and took her position once more beside him.

"What if your mate is a human?"

She threw a question at him.

Damien turned his gaze towards her.