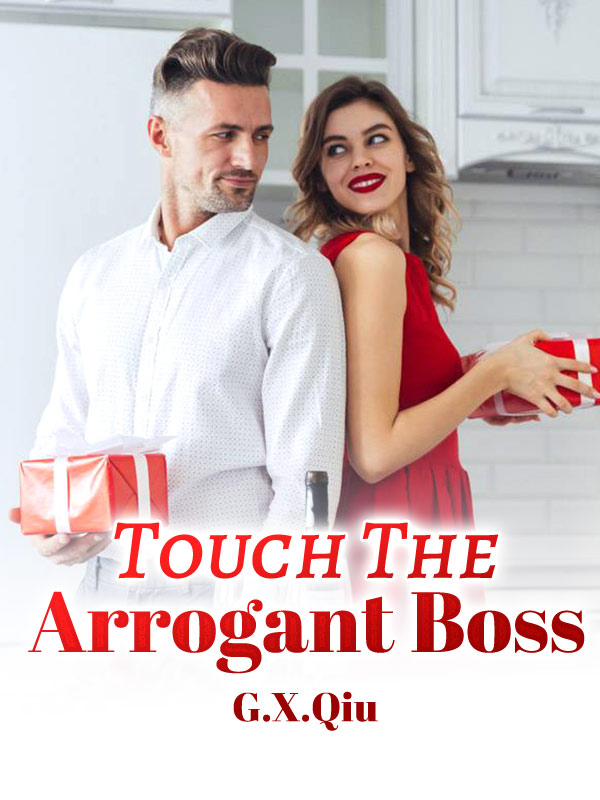 For the sake of money, she married an old and disabled man.Everyone laughed at her, but he just appeared gracefully at the banquet...Can you have my child?""Umm...but I thought you can't do that!"

Chapter 1 You Asked The Sister To Get Married?

A slap hit hard on Cindy Rosa's cheek without warning.

A bright red handprint quickly appeared on her fair face.

"Your brother is still so young! How could he lie! You must have broken that bracelet by accident and framed your brother!" Ms. Rosa's sharp voice came from the room when she said that. She looked at Cindy with disgust and anger.

Lying on the ground was a jade bracelet that had been broken into several pieces, and the culprit was hiding behind Ms. Rosa. He was delighted in her misfortune and even made a funny face to Cindy.

Cindy's face was burning with pain. She couldn't bear it anymore and pointed at her brother and screamed.

"Mom! She scolded me again!" The boy looked like he was about to cry. When Ms. Rosa turned to look at him, he immediately put away his funny face and even raised his sleeve to wipe some non-existent tears.

It really seemed that he had suffered a lot.

Cindy was so angry that she wanted to go over and grab him, but Ms. Rosa grabbed her first and flinged her aside.

"How dare you! You broke the bracelet and refused to admit it. How dare you hit your brother in front of me?" Ms. Rosa scolded and trembled with anger. She looked around and picked up a bamboo pole against the wall.

"Just you watch, I will beat you up today!" Ms. Rosa said.

She didn't say anything else, but just picked up the bamboo stick and swung it at Cindy.

"I told you to take good care of your brother, but you didn't listen to me. You learned to lie instead. Why did I raise you? I will punish you good!" Ms. Rosa scolded.

With a crisp 'snap', the bamboo pole actually snapped in half when it hit Cindy's thin figure.

Cindy felt painful and aggrieved, and her tears fell down like scattered beads.

"Since you think it's useless to raise me, give me my college fees then. You don't have to care about me in the future, and I won't ask you for a penny anymore!" Cindy said.

The Rosa family valued men more than women. It has been this rule since they were young. No matter who made a mistake, as long as her brother pretended to cry, Cindy would definitely be the one to get punished.

Two days ago, she actually heard from her grandmother that her parents would decide to marry her to the boss's silly son. And then use the betrothal money to send her brother to an art class in another nation.

If she excluded the fact that the boss' son had been silly and slightly retarded since he was a child, the real problem was that she was only 18 years old now!

She was also the blood related child of her parents. How could they do it?

Ms. Rosa was angry but burst into laughter upon hearing that Cindy dared to ask for money. She pinched Cindy's ear.

"What's the use of a girl going to college? The fee is a few thousand dollars and it's not cheap! Don't forget that we had not gathered enough money yet for your brother's art class. How did you have the courage to ask for money?" she said.

"It's none of your business then. I will never get married too!" Cindy replied.

After shouting at her mother, Cindy left home with tears in her eyes.

In the hot summer, a strong smell of bitumen rose out of the tar road. Cindy stopped in front of an old-fashioned, two-story house with sweat all over her head.

The old white fence was covered with green vines. Even the wall outside the house was mottled and fell off, fully experiencing the traces of time.

This was her best friend, Aimee Holman's home. They would share everything together. Aimee would definitely lend some money to her if she asked!

"That Cindy. She was not loved by her father nor her mother, but she got 70 more marks than you. How did you study in the past three years?" a voice said.

Just as she was about to push the door open, she heard a voice coming from behind the door.

"You already knew, right? Cindy relied on her good looks to have sex with teachers and students in school. Who knew? Maybe her good grades were because those teachers gave her some private lesson?" another voice said.