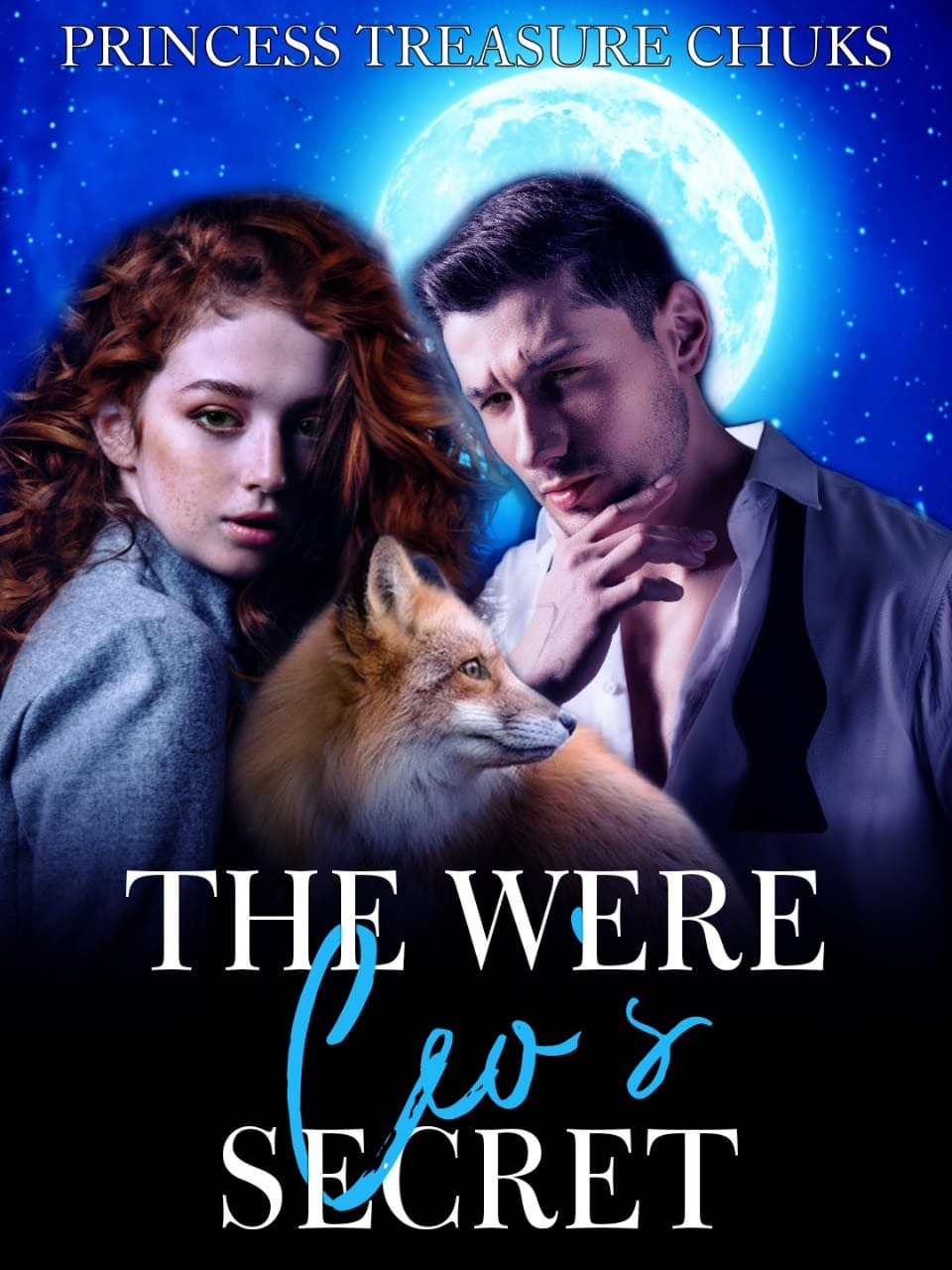 The Were CEO's Secret

Synopsis: Nathan Squeal was a mysterious CEO who hardly came for meetings nor attended social gatherings and pack meetings. But his colleagues noticed things changing after he appointed a young miss to be his secretary. Even the Alpha saw it. All Stephanie needed was a job, not to become a best friend or babysitter for a grown annoying man and be involved with werewolves. The way other workers talked about Nathan was so different from the way he acted around her. She was yet to understand how he even ran the company with his level of stupidity. Still, in her dreams, she still kept on seeing a little boy in need of help, her help. The more she tried to ignore it, the more CEO Nathan kept on being the boy who always needed her help. They were more dark secrets of both the company and CEO Nathan. Was Nathan really the person who everyone talked about? Or were there sinister secrets hidden under his deceiving smiles?

Chapter one – Was she desperate?