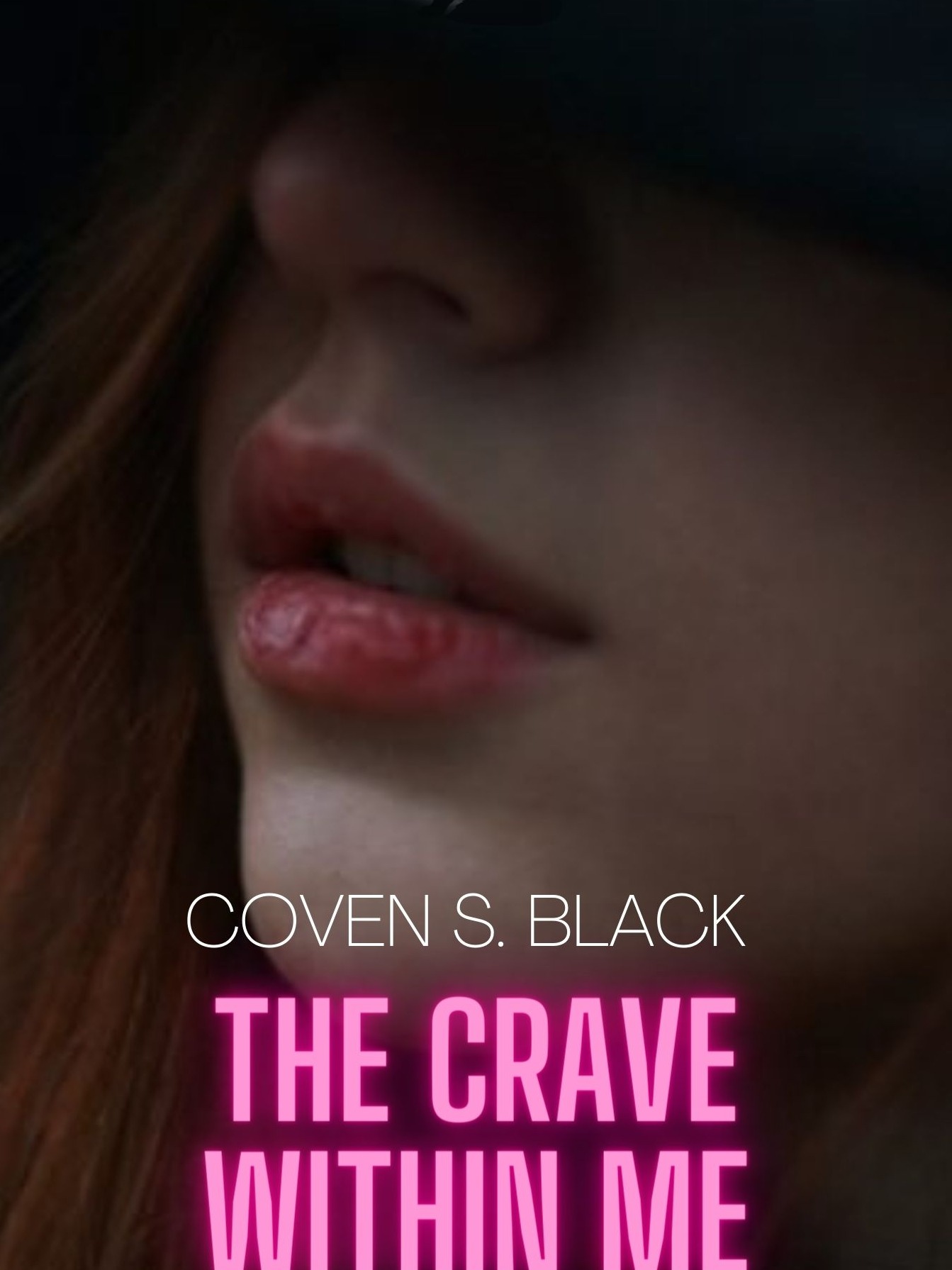 The Crave Within Me

River walks through the hallways with her books close to her chest as everyone stands and whispers and makes fun of her at school. Things have been rough, especially when she tries to remember what happened to her and why she ended up in this place. Things are about to change when a mysterious boy and his family move to town and people start acting strange. Will river finally understand what happened to her and why she is stuck in Shadow Falls? Will this mysterious boy make things better or change them for the worse? What is River being kept from?

"And that is why I will never ride anything that travels underground again," says Haven chuckling. Haven turns to look at River who is staring down into her chocolate pudding cup, stirring it slowly while staring off into the distance. "Hello? Earth to River. Did you even hear my story about the old guy who slammed his wang into my leg on the subway?" Asks Haven sounding annoyed. "Yeah sorry, got lost in thought." Says River. River stares down frustrated at herself, wondering when her memory will ever come back. River goes to pull her hair up and grazes the scar on her face with her fingernail. The Bell rings for the next period to begin and Haven and River stand up to exit the cafeteria.

"Watch out guys, Scarface is exiting the cafeteria, I wouldn't want her to add another one!" Laughs Mia and her group of clones. River just ignores them and walks to her English Literature class with Mrs. Hawthorn. As River enters the room, she slinks her way to her seat that is in the back corner by the plant and windows. She glances out the window at the big oak tree that is now starting to change colors and lose its leaves. She gets a glimpse of the angry groundskeeper as he attempts to bag the leaves into a contractor bag just as the wind begins to pick up, ripping the bag from his hand, and sending the leaves everywhere. She smirks and turns towards the front where Ms. Hawthorn enters the classroom announcing for everyone to sit. Mrs. Hawthorn is dressed in a bright white blouse and a navy skirt that hugs her body in all the right places. Her long Chocolate colored hair is pulled up into a bun that appears to have begun to fall out. Her bright red lipstick makes her fair skin stand out, as well as the bright red dangly earrings and small garnet necklace she wears on her neck. Mrs. Hawthorn rounds the corner of the desks, her black heels clicking across the floor. She gently leans on the desk and asks everyone to pull out books and continue reading from chapter 7.

After 40 minutes of discussing and reading, the bell rings, and it's finally time to go home. River pulls her hood up and walks to the front door and waits for the bus. The bus arrives and River slinks her way to the back seat. She slips her earbuds in and drifts away while staring out the window. Before she knows it, the bus halts and she comes to realize that it's her stop. She grabs her belongings and walks off the bus. She stands in front of a tiny blue-colored house. The house looks like a dollhouse with its perfect little white shutters and the tiny porch with a swing. She opens the door and is greeted with the smell of pie and music blaring in the kitchen. Aunt Nadine walks around the corner and grabs River's arm and pulls her into the kitchen. Nadine pushes her books to the counter and grabs River's shoulders and pushes her down onto the stool at the island. Nadine still singing to the blaring music, walks to the counter and grabs the pie, and plops it into a bowl. She then proceeds to walk to the freezer and pull out a carton of vanilla ice cream. Still singing loudly, she rummages through the drawer for the ice cream scoop. She grabs the carton and bumps the drawer shut with her hip.

Nadine pops the lid off the carton and gets a huge scoop of ice cream and plops it into the bowl with the pie. She slides the bowl with a spoon towards River and pauses the music. "Good afternoon to my beautiful niece, how was school?" Nadine says, scooping a huge glob of ice cream and pie and shoving it into her mouth. "It was the same as yesterday Aunt Nadine. Went to all of my classes and came home. Nothing has changed." River says taking in a mouthful of vanilla ice cream. Nadine frowns at River. "You need to live a little, River. School is supposed to be one of the most memorable and full of experiences. Nadine says. "Thanks for the advice, Nadine but the faster I can get myself out of that hell hole, the happier I will be." River says. Nadine chuckles at what she says and clicks the music back on. Nadine dances and eats her ice cream and pie while cleaning up the kitchen. River grabs her stuff and walks up to her room. River throws her books onto the bed and heads into the bathroom. She stares at herself in the mirror and sees the huge scar that runs from her hairline, down her face to her chin. The scar is a pale pink color and leaves a culvert on her face. River stands there tracing the scar with her finger up and down. "Why can't I just remember what happened?" River whispers.

River turns on her Bluetooth speaker that is placed on a shelf above the toilet and begins to play music. She starts the shower, turning it to hot. She begins to undress and stares at herself in the mirror while doing so. She stares at her naked body which is covered in small faint scars and marks. Some of the scars were there since she had gotten the scar on her face, others are self-inflicted marks from when she was younger. She turns to open the shower curtain and when she does, a big cloud of steam rolls out. River steps into the shower and begins her normal routine but this time she sits curled up into a ball at the bottom of the tub with the shower water hitting her hack and top of her head. "all I want to know is what happened? Why am I forced to look the way I do? I wish something would just come and change my life and give me a reason behind why I feel like this." River whispers into the steam and water that are in the air. Riverstandsd up and gets out of the shower, turns off the speaker, and dries off. She goes to the closet and picks out a Cami and some pajama pants. She returns the towel to the bathroom and brushes her dark red hair. She pulls all of her hair together and puts it up into a bun. She walks over to her desk and does her assignments. Once she has completed them, she crawls into her big king-sized bed and drifts to sleep.

River dreams she is running through a beautiful forest. She can feel the wind on her face and see the beauty in the full moon above her. She stops and stares at the stars and feels at peace. Hands slide in around her chest and she can feel someone's lips on the nape of her neck. The touch of the person behind her makes her body feel at peace. But just as she is about to turn around and see the face of the person her body is craving; she is startled awake by the sound of the alarm clock. To her surprise, it is now the next morning, and she has to get ready for school. She wraps her arms around her chest and pictures the way the person who made her feel whole again looks like. She gets dressed and waits for the bus outside.