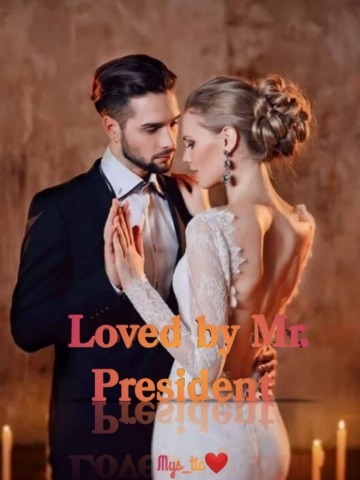 [Matured content, no rape.] "Mama, Custard," Adrian said as he rushed towards me. Adrian Woods, my four years old son whom I was left to raise alone. "Darian," I called out, staring intently at him, "who gave you the right to touch him, and even call him your son?" He was back! The man I tried my best to run from, the man whom I did everything possible to stay away from, the one person who was happy seeing me in so much pain. My life did not know the turn to take after everything he did to me. Darian Woods was back, my divorced husband, the father of my child.