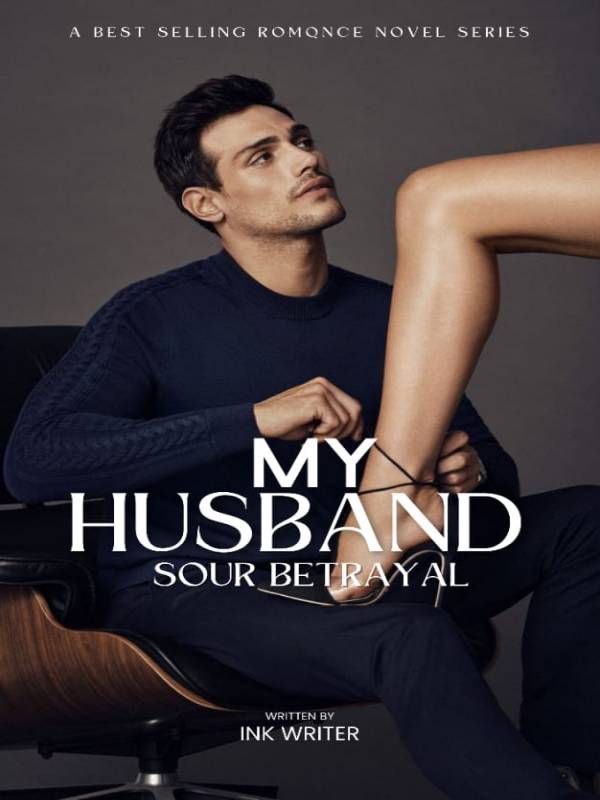 Claudia, Travis called but she began to place little kisses on his back. She trudged to his front before shoving her lips over his hungrily and roughly. Firstly he didn't give in but soon, Travis began to kiss her with intensity too. Travis began to nibble her neck as Claudia's breath hitched beneath her throat making her breath come out in puffs. Soon they began to kiss again until they got into an empty room. Travis pushed her to the wall as they deepened the kiss. They eagerly started to remove one another's clothing. Claudia was done as she quickly unhooked Travis's button. They fell to the bed as Travis began to ponder his member deeply into another woman's vagina as the moans and groans of their ecstasy filled the air. "

It was Late evening and kids were seen roaming about. "Where's the police? We are arresting you, Jessica," Three kids surrounded Jessica with their hands stretched out like a gun. "Wait a minute, what is going on here?" She asked with a little chuckle before looking at their adorable faces.

"You committed a crime Jessica and now you're going to jail for it," another said. "But I didn't do anything wrong, you see." Jessica insisted with a little sigh. "You did and we are sorry that you have to come with us to the station so you could explain yourself." The kids insisted.

"Really?" She asked but they said nothing but pulled her to God knows where. "Where are you boys taking me to?" She asked them.

"To the police station of course. Where else Jessica?" They said, still pulling her. "What?" She said unbelievably. Jessica let out a small smile when she noticed another group of kids dragging Travis towards her.

"Now I see what you little cuties were up to, what are you doing here Travis?" She asked, surprise filling her expression. Travis said nothing but fixed his hand in his pocket before giving a small grin, he glanced at the kids for little help which they luckly did. "Travis asked that we find you and arrest you because you did something really bad and offensive to him," one of the kids muttered.

"I did something wrong, and what exactly could that be?" She asked before tickling one of the kids, his enormous laughter soon filled the air. "Thank you for arresting Jessica guys, here is some candies for a job well done," Travis said.

"Candies," they yelled happily as Travis handed them each a candy. "Aren't you supposed to be home sleeping after a tiring day from work?" Jessica asked, making Travis nod in agreement.

"Then what brings you here then?" She asked him.``Jessica, uhm!" Travis said with a cough. "I admit that I'm not rich and I don't have cars, money, or gifts to give. Let's say I don't have the world to give you but in my heart, the only thing I can offer you is my sincere, honest, and everlasting love," Travis muttered before pulling out a little box from his pocket.

"Jessica, in my entire life and existence. I have never loved any woman as I have loved you, you're the only woman I want to marry and spend the rest of my life with." He muttered before sighing. He pulled open the small black box as a ring came into view.

"Would you do me the favor of completing my heart?" He asked, making Jessica shocked, her mouth was left open in shock as she stared around the orphanage were she grew up from.

"Yes Travis, I Would Marry you," She said as a tear trickled down her cheeks, She strode to hug him and he also hugged her back. Jessica was happy, This was one of the happiest things that had happened to her and she knew she wasn't going to regret it.

"What about we just get married soon?" He asked and she nodded. Travis pulled her closer before smashing his lips onto hers. "Thank you for making me the happiest man!" Travis said the minutes they pulled away from the kiss before pulling her into another tight hug.

The church was filled with kids and well-wishers from the orphanage. Jessica was adorned by a beautiful dress and her hair was made simply but yet beautifully, Travis stood at the altar dressed in his best suit.

The pastor stared at the couple who would be merged as husband and wife in three seconds.

"Do you take Jessica Edward as your lawful wedded wife, for richer, for poor, in sickness and in health, till death do you apart?" The pastor asked Travis.

"Do you take Travis Franco as your lawful wedded husband, for richer, for poor, in sickness and in health, till death do you apart?" The pastor asked Jessica.

"Thank you for this Jessica, I promise that I would be your family and you would never be alone anymore. I want our marriage to be great as we have so many kids running around because I know you would be a good wife and a mother to both me and our kids," Travis muttered in his mind as he held Jessica's hands.

"I love you Travis and you would be the only man I would love and support, I would stay by your side because I love you very much," Jessica muttered in her mind also.

"You may now kiss your bride," The pastor announced as Travis's lips were smashed to Jessica's. The clapping and cheering of the crowd for the now newly wedded couples were heard.

They walked out of the church before heading to the reception. Soon, it was dark as they headed back to the one-room apartment Travis stayed in England. They were both tired and only wanted to retire to bed.

Travis lay on the bed with Jessica clutched on his chest. His hand was entangled with hers as they stared out of space, "let's move back to Netherlands, it's a place we can try to find a job and it's much better for us to raise our kids. The people there are friendly and kind-hearted." Travis muttered.

"Where would we live?" Jessica asked.

"We are moving to my hometown Flevoland, we have a house there. Though, I told you that my father died a long time ago but my aunt stays there. She is my step mother," Travis said.

"Wow, I can't wait to meet her," Jessica let out happily.

"Don't worry Jessica. You would soon because she is really friendly and I have told her a lot about you," Travis said. "That's nice of you Travis," Jessica said snuggling closer to Travis.

"We need to sleep, so we can start packing tomorrow for our trip," Travis said, inching to kiss Jessica on the lips. "Good night love," he said. "Good night babe," she muttered before closing her eyes to sleep.

Travis and Jessica had just arrived at their hometown. The taxi had just dropped them off in front of an old tattered mansion, it wasn't really something big but something that was moderate. Travis brought out their little luggage before holding Jessica's hand in his.

She gave him a small smile as they walked inside the building. "Aunt Clara," Travis called as the plumpy lady came out of the building with a young girl.

"Brother?" His step-sister Emerald muttered running to hug him. "My Goodness Travis, is that you?" Aunt Clara muttered, striding towards them happily. She hugged Travis before staring at Jessica. "It's been a long while Travis and I miss you so much, how have you been?" She asked.

"Fine aunt, this is Jessica," he said.

"Oh my, You look even more beautiful than I have imagined and I really don't blame Travis for falling in love with you," She said, hugging Jessica but deep down she didn't seem happy.

"Welcome Jessica, I need to go to market Mother," Emerald said. "Hurry Emerald, we need to sell all those snacks before nightfall," Aunt Clara said.

"Yes mother," Emerald answered before leaving. "Let's head inside Travis, I have prepared something delicious for you two and it might get cold if we don't hurry inside!." Aunt Clara muttered as they walked inside the building.