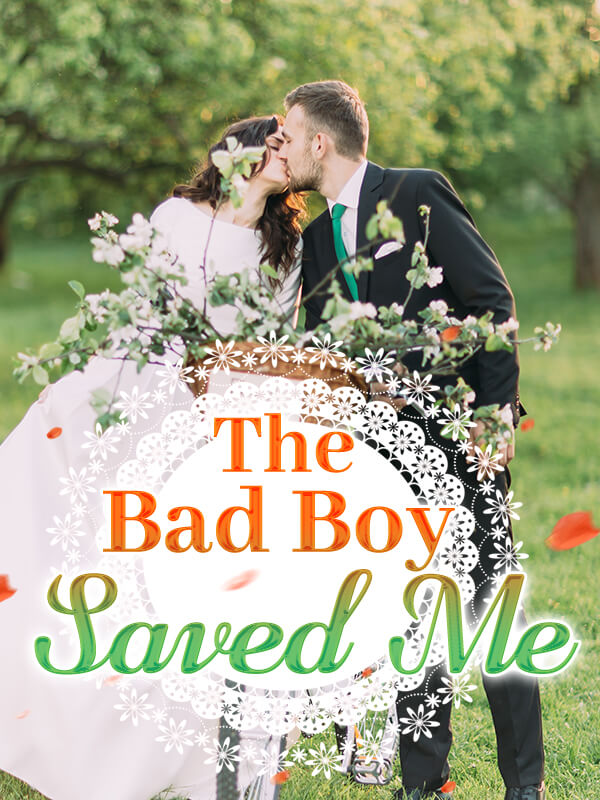 She was a special girl in school. Whatever she dreamed of, it would happen the next day. But it turned out not, she was sick, she was only haunted by nightmares. And for years she had been having the same dream, of her stepfather beating her, ruthlessly. After her father died, her mother remarried, then mother died too, she was left alone with her alcoholic and abusive stepfather. She lived in fear every day. She went to school with a lot of foundations and concealer just to cover her wounds and bruises. She met a bad boy in school, the same as her, covered in bruises and scars everywhere. But he was nothing like her. Famous, handsome, tall, and enjoy bullying others. She thought only a bad boy like him would be able to save her from her stepfather. So she started to date him but...

I was terrified all the time.

I couldn't go on like this. I was even afraid of my own shadow.

I heard a noise downstairs and I knew Allan was home. He was probably searching the cabinets for his stash of alcohol. He was more violent when he was drunk.

I heard my stomach grumbled again. I was really hungry, but I couldn't go downstairs, because he would see me and find a reason to hit me.

I really don't know why my mother had married him. What had she seen in him? I don't know why I ask that question, because I already knew the answer. He was rich and my mother needed the money.

Dad died when I was ten and we started to have money issues. My mother had to do something in order for us to get by, so a year later she married Allan. She didn't love him and I knew he didn't love her either.

Thinking about my mother, I touched the locket that was around my neck. My mother had given it to me when I was twelve. That was when she was healthy. Two years later, she became sick with lung cancer. Allan didn't even care. He didn't try his best to take care of her and pay for her medications. She died a year later when I was fifteen.

I opened the locket and looked at the picture inside. It was a photograph of my mother and I. We were both smiling widely at the camera. I was really happy that day. I sighed. I really miss you, Mom. I knew you would never allow this to happen.

I closed the locket and went to lay on my bed. I was really thankful that tomorrow was the first day of senior year, so I don't have to be home all the time with him anymore.

I remember clearly the first time he hit me. It was six months after my mom had died.

I had just finished my homework and I went downstairs to make myself a sandwich.

As soon as I stepped in the kitchen, Allan, my stepfather, was leaning on the counter, a bottle of whiskey in his right hand. I didn't say anything because he was like this most days. He didn't even talk to me anymore.

I went over to the fridge to retrieve the cheese, tomato and mayonnaise.

"Kayla," I heard Allan called. I closed the fridge and turned around to face him. I waited for him to speak. "Didn't you hear me calling you?" He asked.

"No. I was in my room doing homework." I replied.

"When I call you a next time, I want you to answer me." He said, stepping closer to me. I scrunched up my nose from the stench of alcohol on his breath.

"Okay, but I really didn't hear you." I said, confused about his behaviour. It happened so fast and took me by surprise, but the next thing I know is that I was holding my cheek. He had hit me and it hurt like hell.

I looked at him in surprise. Man, he must really be drunk. I would never thought he would hit me. He had never before. "Yes." I said quietly.

"Good. Now, I'm out of whiskey. I want you to go to the store and get me some." He said, slamming the empty bottle on the counter.

I couldn't have been more wrong.

He continued to hit me for every single thing and then it got worse. He had become a monster. I really can't take it anymore. I can't wait until I'm eighteen so I can get the hell out of here.

He hitting me that day was the first, but not the last. It was just the beginning.