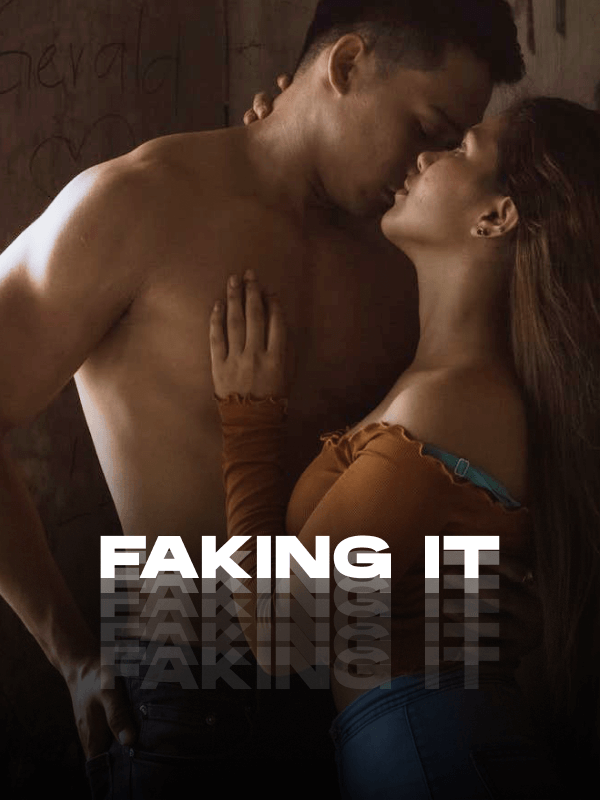 One last job… The patrons of Totally Five Star Chamonix would be stunned to find out that beautiful, sophisticated and elegant Ana Meier is not there for the social event of the year. Once a thief, she has been forced back into the life for one final mission. Unexpected… When Rhys Stone lays eyes on Ana again, there’s no doubt in his mind that the fire between them still smolders. He’s willing to do just about anything to convince her that they’re good together…except tell her the truth about what he’s been doing during their time apart. Inevitable… Seeing the love of her life alive and being faced with all the lies between them aren’t complications she anticipated, but Ana isn’t going to let him get in her way. Not when the success of this job means saving the son Rhys knows nothing about. Even loving Rhys isn’t going to stop her from going through him if she must.

With Valentino caressing her body, Louboutin gracing her feet and Bulgari glittering from her ears, neck and wrists, Ana strode into the grand ballroom of the Totally Five Star Chamonix. The envy and admiration in the eyes of all who turned to gaze at her were almost palpable, despite the other women wearing couture of the same caliber.

Under the arching intricately veneered wood ceiling, Ana waded through the throng, eyes sharp, head held high. The fine fabric of her deep-red gown swished decadently around her legs as she moved. Though it was nearing Christmas, she had chosen a dress that left her arms, shoulders and most of her back bare. The anxiety and excitement of simply being there were enough to blast any and all discomfort away.

She had to take a moment, however, to just take in the amazing ballroom. She didn’t know where to look first. From the gleaming floor to the vaulted ceiling, complicated designs were played out with inlaid wood. Plush red-velvet curtains tied back with braids of gold decorated the massive multi-paned windows. Three golden chandeliers lit the room from above while man-sized floor candelabras provided pools of light strategically around the room.

It was as if she’d walked into a fairy tale.

As calm and nonchalant as she might have appeared, Ana had already started scanning the gloriously opulent room the instant the doors parted, automatically appraising and separating the genuine from the fake. Even with the number of imitations she saw, there was enough real glitter to cause her knees to weaken a little.

Her pulse sped up to a gallop and her palms grew slick. It wasn’t fear. It wasn’t that she felt out of her depth. It was the adrenaline. The excitement coursed through her. Something that hadn’t happened in a very long time.

Ana clamped down on her impulse to liberate a few of the glittering beauties as she walked past.

“Anastasia? Is that you?”

The lilting Irish voice drew her attention. As did the use of the name of a long dormant identity.

Ana put on a big smile and turned on her heel to face the willowy brunette gaping at her in delighted amazement. “Ciara, how lovely to see you.”

“I’m astonished to see you. You haven’t been out and about in far too long.” Ciara grasped Ana by the shoulders and air-kissed her, bringing with her a cloud of perfume that reminded Ana of exotic night-blooming flowers. “We all thought you’d dropped off the earth.”

In a way, she had. Not that she was about to share the reason with anyone. “I’ve been busy. You know what it’s like when you’re on the charity circuit.”

“But I haven’t seen you at any of the events. We were really beginning to wonder.” Curiosity and speculation were clear in her big blue eyes as she swept her gaze over Ana again. It was just like her to take in every detail in order to better relay the meeting later to the ‘we’ she’d mentioned. The close-knit group of women who used them as much to gather gossip as to help.

They were obviously very concerned about her disappearance since no one called or ever bothered to even email her. There hadn’t been so much as a text. Not that it mattered. If they had approached her, it would have only been to sate their curiosity more than any true concern about her well-being.

It made her glad that this world wasn’t the one she truly belonged in.

Ana shrugged. “I’ve been working behind the scenes.” As if that explained everything.

Ciara nodded sagely. “I see. Tired of the limelight?”

“You could say that.” Ana swept her gaze around the room. “So who’s all here?”

The tall brunette linked her arm with Ana’s and started a slow promenade into the crowd. “Everyone who’s anyone, darling. It’s the Winter Ball, and no one misses it.”

She vaguely wondered what the crowd thought of her having missed the last two. The extravagant affair happened every year, acting like a homing beacon for the rich and famous who had time and money to splash out from Christmas Eve to New Year’s Day.

It had also become a smorgasbord for the discerning singles looking for that special, very wealthy someone.

Ana made sure her smile was predatory as she took in the attendees. “That, I gathered. Anyone new and noteworthy?” Those would be the ones Ana needed to know about.

Ciara’s tinkling laugh drew gazes from around them. “On the prowl?”

“I might be.” Ana could only imagine her reaction if she knew the truth.

A knowing smile on her face, Ciara nodded. “I should have known. You wouldn’t have shown up looking so fabulous in a dress like that without an ulterior motive. Unless it’s to make the old biddies choke on their tongues.”

She turned Ana around and pointed into the crowd at a group that were listening avidly to a story being told by a rather animated man whose stomach rolled and bounced with every wave of his arms.

“That’s JJ or AJ…or something.” Ciara waved away his last name as if it meant nothing. “Some upstart from Texas. More money than God, but less personality than a gnat. Says he’s going to revolutionize…something. To be honest, I stopped listening about three seconds into the conversation. The halitosis…” She groaned. “He’s no one’s type. Moving on…”

Ciara scanned the room with her vivid blue eyes until they landed on her next target. She nodded at the tall, leggy blonde who could have passed for a supermodel. “That’s Arabella Ignatius. She’s the daughter of Hendrik Ignatius, the Norwegian industrialist. She’s just come into her trust and is spending it as fast as she can. Rumor has it most of it is going up her nose while the rest is wasted on a string of men and trinkets for them. And when I say trinkets, I’m talking about cars, plastic surgery and holidays abroad.”

Lovely. A blowhard and a girl who thought love could be bought. Ana had no interest in either of them. They weren’t who she was here for. “I can’t say I’m looking forward to meeting them.”

“Then don’t. There are a few more.” She pointed at a group of young men deep in conversation. “Some new pups with even newer money.” Then she steered her to look at another group swilling champagne. “And the usual penniless aristos playacting as if they’ve still got a few coins left.”