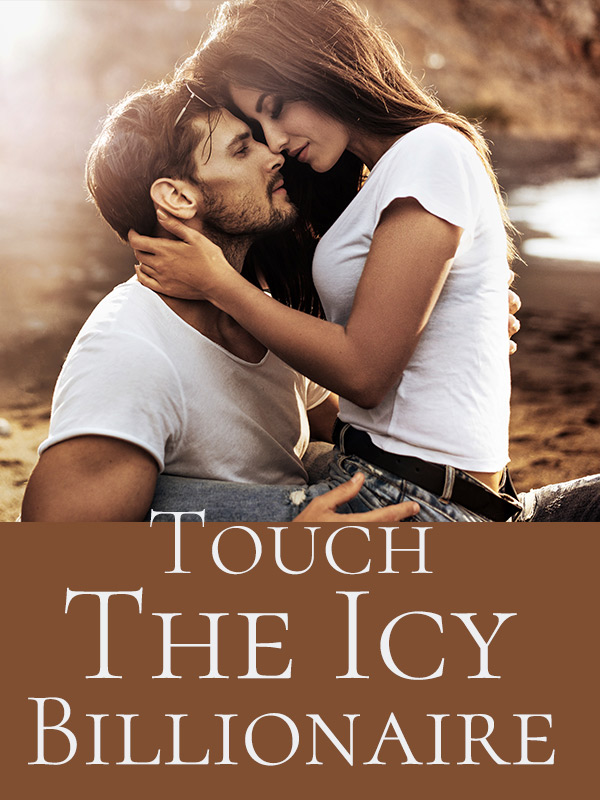 As a hostess, she accidentally became his prey on a tv show. After being betrayed by her sister and boyfriend, she was disheartened and decided to marry him. He, Mr.Macias, was the heir of a rich family who had divorced six times and suffered serious psychological trauma.

Naomi Sellers flipped through the details of the latest edition's guest star —Graham Macias, the young master of Maria's Co., a wealthy company in New York.

Two months ago, he divorced his sixth wife.

In three years, the young master switched his wives as if he were changing his clothes, which made his mother, Jaylene Macias, very anxious. She had spent a lot of money on a fortune teller, hoping he could somehow break the young master's curse.

But on the day that the fortune teller was visiting, there was a downpour. The ritual had to be stopped.

The fortune teller shook his head, indicating that there was nothing he could do about the young master's marital curse.

Jaylene had no choice but to send her son to a well-known blind dating program on MTV, so that he could choose the woman he liked.

The maiden who could catch Graham's eye would be awarded with one million dollars.

As soon as the news spread, the city was in an uproar.

The women who applied for the program were as numerous as the stars. Employees sorted them out, and finally selected one hundred maidens amongst them who were worthy of the Macias family.

After reading up on his details, Naomi rubbed her temples. Money was indeed powerful. The prize money itself could attract women to a man who had been divorced six times.

In fact, it wasn't just the women. Even her father, who was nearing financial danger, implied that she should take advantage of this to meet the young master.

If he could get that one million prize and have this powerful son-in-law, the Sellers Group would never go bankrupt.

But it was hard to tell whether someone like him would even look at her. Even seducing him was just wishful thinking.

At this moment, the director pushed the door open and came in. He urged, "Hurry, get ready. Mr. Macias has arrived at the stage."

Because today's episode was very special, Naomi was nervous, but she forced herself to be in her best condition.

Before opening the golden door of studio number seven, the noises from within could already be heard.

"All talk aside, my appearances and background will be enough to secure that position as Mrs. Macias!"

"Oh, just look at yourself in the mirror! Are you saying he'll fall in love with that face of yours? His second wife is the queen of the entertainment industry and looks better than even a hundred of you. He'll divorce if he wants to!"

"Family background? His fifth wife is the mayor's daughter. But she couldn't even last for three months. He still left."

"Becoming Mrs. Macias is futile in this life, and even in the next."

Naomi glanced around and saw a hundred beautiful women standing before her. They were enchanting and pure, busy gossiping and comparing each other.

They all had good family backgrounds, good education, and charming beauty.

At a glance, these women looked like flowers in bloom. Wherever they stood, it was like a garden.

The crowd fell silent and Naomi immediately perked up.

Three days ago, the stage director had requested for Naomi to practice the etiquette of welcoming Graham Macias over and over again. There were strict standards even for her makeup and the breadth of her smile.

In the previous rehearsal, the stage manager had come in person. He pointed out that Naomi's facial expressions and tone were not gentle enough. He urged her to pay attention. If anything went wrong, she would be sent off stage immediately!

At this moment, a silver Bugatti Veyron, followed by six Bentleys, appeared on the big screen in the centre of the studio.

Moments later, the Bugatti Veyron came to a steady stop.

Four bodyguards jumped out of the car and stood on the sides of the Bugatti Veyron.

One of the bodyguards bowed respectfully and opened the door.

A pair of shiny leather shoes extended out of the car, followed by a pair of firmly ironed trousers.

The swarm of beautiful women held their breaths and waited eagerly for Mr. Macias' arrival.