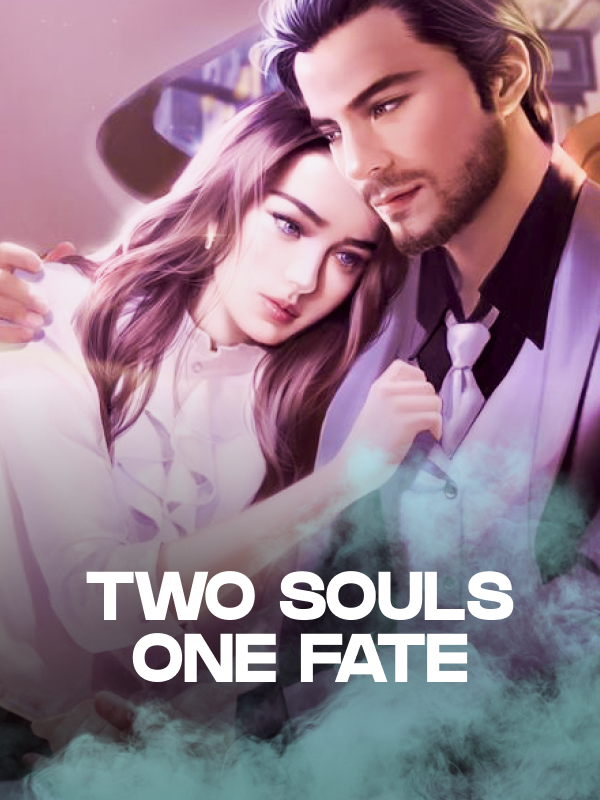 A billionaire alpha-vampire hybrid meets a usual girl who was kicked from her family. Even though she is a human, he wants to mate her. What challenges will this union bring? Will they be together? Will they have a happy life?

"Thomas! It is your turn, jump!" my Alpha and father shouted, making me jump from one tree to the other with speed, agility, and precision for the hundredth time.

"Dad…" I complained. He looked at me with the same eyes he used to look at me two years ago. He opened his mouth to say something, but I didn't want to hear it, so I jumped immediately, not wanting to go down that road again.

Forgive me. My name is Thomas, yeah, Thomas Hartley. I am what most of you would often call an abomination, as the first of my kind was popularly called. If you do not know what an abomination is, let me break it down for you. I am a hybrid of the werewolf curse and vampire magic, "the cold ones". My ancestors were the founding fathers of most cities in America, including the current one where I live with my father, Seattle.

When I was 12, before my mother died, she used to sit me down on her lap and tell me stories. One of such stories that turned out to be my favorite is the one about how my ancestors defeated the vampires and sent them to exile; she would demonstrate with her beautiful face the shock and facial expression of the Vampires when they could not handle the werewolves. She would often speak of their strength, control and speed with the strength derived from the power given to them by their animal instinct and the unbreakable bond with the Alpha.

"One of the most beautiful things you would see in being a werewolf." She'd start while patting my back. "Is that you always have a love of your family, your pack".

My father is the Alpha of my pack, and he has been an Alpha since I was born. Back in the days of my mother's youth, she always mentioned that my father was the most handsome Alpha she had ever seen. My mother was from the smallest pack of werewolves. She was a beautiful young lady who was not very strong but determined. As young as he was when my mother met him, he led a pack of sixteen werewolves who were stronger than all the seven packs combined. They exercised full control of these wolf packs and were highly trained. She often speaks of how my father, the almighty Alpha, met with her and saved her from the claws of one of the vampires.

My father with his pack had gone to train in the woods that day. Unknowingly, his future mate would be a damsel in distress being chased by the vampires. They had crossed them on their way home and had killed her father, who stood up to them.

"He was not an alpha, but he had the spirit of an alpha", my father would often say to comfort my mother anytime she felt sad because of her father's death.

Instead of letting them kill her, she ran with all of her strength, letting her legs carry her as fast as they could. My father had described the way my mother ran like the wheezing of the wind because even though she was just an Omega, she had sped like an Alpha, and if not for the speed the Vampires possess, she would have outrun them.

My father and his pack had seen her speed and her fear that day as she appeared in their midst. My father, as the Alpha, was then laden with the responsibility of protecting one of his own, but unknown to him. His wolf didn't just feel like protecting another wolf. The wolf had fought like he was protecting his mate.

Looking back now, it all seems like a dream as I jumped from tree to tree training for days of the war. Preparing for a time that might never come or to avenge someone who is dead but remains in my heart every second of my breathing life. Being a young werewolf, who is being trained by his father and Alpha, things have become more complicated than usual. My father is now standing before me, looking at me through his alpha eyes, trying to make me succumb to each of his wishes and commands.

"I am sorry", I said through gritted teeth as he forced me to kneel, "I won't try to argue or resist again". I lied. Yes, I did lie. I knew that I would do it again. I will resist. Maybe even kill him… I stopped breathing.

"How did that thought enter my mind," I thought, still holding my breath "as powerful as his hold is on me, could he have missed that? Was that my mind or something else?"

Even though I am a potential hybrid, I haven't activated my Vampire part because I hadn't died yet, so he could control me. He made me turn fully into a wolf and bring out all of my animal essences. He sometimes does this to teach me one lesson or the other so that I can learn to obey my Alpha.

My eyes widened out of fear. He might have noticed my adamant nature because he changed his facial expression and searched my brown eyes.

"Why did you hesitate?" he asked, searching my eyes earnestly for any hint of disobedience and arrogance as he always does. He'd always justify his unnecessary strictness and punishment with the same sentence, which I have almost always expected in times like these.

"I… I didn't mean to." I stuttered and caught myself. "I was carried away by the thoughts of my mother". I said again like I always say to both hurt him and defend myself, I know it hurts him every time I mention my mother, but he didn't seem to show it.

My father has not always been like this… the controlling Alpha, the emotionless father and a brutal trainer. All people should know that people change, and not everyone deals with emotion the same way. The night my mother died was a very emotional one for my father, and to this day, he does not speak of it. Even though I sometimes behave like an adamant child, I do not dare speak of what happened that day.

"You must learn to obey me without complaining, without hesitation." He'd say and then concentrate on me with his alpha gaze and start my punishment. Most of the time, I looked back into his red eyes and accepted my fate, but today I am not going to do that. I have suffered enough.

So I stood and looked up at him, waiting for the perfect moment to strike…