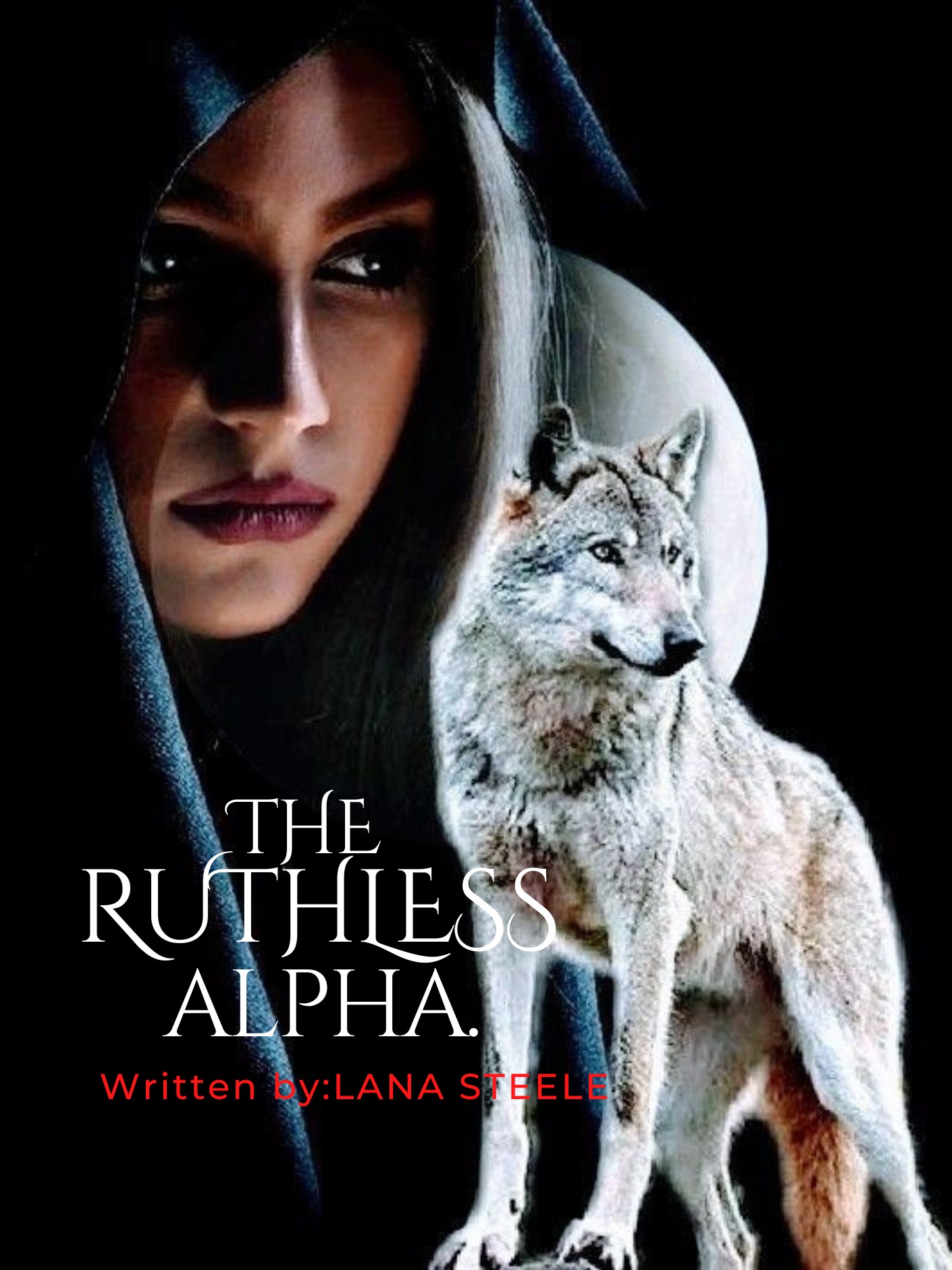 Not all who ride on horses and save you are your Knight in shining armour. Some are responsible for your pain. Emma had to learn that lesson a hard way when she gave her heart to the one responsible for the disasters in her past. Emma after working hard to become a detective to solve the mysterious murder of her family stumbles on a new truth. Werewolves do exist and she has just fallen for one. Not just anyone. The Alpha! More than she wants to have anything to do with this supernatural world, this Alpha holds the key to her long-term quest.

No one knew better than Emma Watson that the Formonix warehouse sheltered secrets about her parent’s gruesome murder. She believed that some truth lingered within the walls of the organization. However, the only problem was that no one else believed her. For some strange reason, everyone urged her to drop the case and bury her nose in another one.

‘These are people you don’t want to mess with.’ Her boss would say every time she discovered a clue leading back to the warehouse.

‘They are dangerous people, Emma, even the government knows not to mess with them.’ Her partner had warned her. Why was everyone trying to get her to drop the case?

Eleven years ago, her parents were murdered mysteriously. Their killer had taken her world and twisted it into a sad version of what it had once been. She was just a little girl, with a shattered heart.

She didn’t remember a time in her life without grief. She couldn’t recall a life where she went shopping with her mum or dressed up for Halloween. She had known a life of pain, sadness, and loneliness. She remembered a life that was either brutally depressing or hard. She had never experienced a life of safety or security, never experienced a life she wasn’t scared of uncertainties or suffering the fate of her parents. As a child, she struggled to deal with her emotions, but as an adult, she learned to survive and fight back.

Everything that happened on the night of her parent’s murder led to whom she had eventually become. A detective. She wasn’t going to drop the case. No. She was going to find the people who stopped her from smiling even before she had a chance to. She had grand plans for them, they would hate it, but it was the only way she could find peace. Nobody was going to stop her, especially when she was so close to the truth. So close.

Which was a very strong reason she was lying-belly down in the dust and shadow of a stand of trees, watching as people moved in and out of the heavily guarded warehouse.

Emma had no fear of infiltrating into the building; she had ensured to disguise as one of the workers, and days of working on her clothing and accent had made her into a fair imitation of the fierce-looking people who had populated the warehouse and its surrounding organizations.

Her overall matched theirs exactly. She had ensured to bleach the material, and the result was a plain gray old-looking baggy overall, which hung loosely on her body. She had worn a pair of unfashionable black boots, which were stuffed with stockings to fit her size. Black gloves covered her tiny feminine hands, and she wore no makeup. She had let her hair down carelessly, masking any significant feature that would give her away.
Emma believed it was the perfect appearance and her plans were solid enough. Also, it was dark. The perfect time to sneak up on your enemies.

If she didn’t want to be seen, she wouldn’t- besides, she had all the expertise of a great detective. She was capable of protecting herself.

Yet, the repeated warnings she had received concerning her investigation echoed in her mind.

‘They are not to be messed with…’

Those words were enough to send a cold chill of terror down Emma’s spine. She shuddered, swallowing heavily, and repeatedly, as she tried to shake the thoughts out of her mind.

Her boss was only trying to force her to drop the case. Nothing more. At least, that was what she told herself. As long as she wanted to discover the truth about her parent's mysterious death, she would remain strong through it. She would have to listen to nobody but herself because nobody was willing to dig up the past with her.

There was a ripple of movement among the men who guarded the warehouse. Emma realized that the gate had been opened and the workers from the last shift were pouring out. That was her cue.

She made her way through the crammed group of people heading into the warehouse, staring unblinkingly at the large number of people who were working at such a late hour. If there weren’t walking on two legs, Emma would have sworn they were not humans.

She glanced over at the man walking beside her. He was enormous, they all were. She held her gaze for a moment; uncertainty filled her brown eyes. She hadn’t realized how many flaws were in her plans. She was convincingly smaller and different from the people pouring into the warehouse. And somehow, she thought they were faster too.

She could turn around. The case would be closed, and she would never know the truth. She could start a new life and put her past behind her. She could admit to her boss and her partners that they were right, and she had been wrong for years. But if she didn’t? It seemed like a clean death if she failed.

She could turn around and slip away before anyone noticed her. But everything in her rebelled at the thought. It had been a long since she had investigated the case and planned to infiltrate the warehouse. Giving up was useless now. She would never have peace.

She continued to force her feet towards the warehouse, struggling to keep up with the pace and movement of the people surrounding her. Her oversized boots did nothing to assist her.

Soon, she made her way into the large building, easing from the compression of bodies that had scattered all over the place.

Emma couldn’t get her mouth to close for more than a few seconds at a time. Everything was so strange, dark, and big. She had been working for months to get a view of the place, and she was standing smack dab in the middle of it. What surprised her the most was the agility and speed of the workers inside the dimly lit building.

She had heard stories of the warehouse, heard tales of the sudden disappearances of people who went snooping around for what happened within the organization. She’d always assumed they were just stories.

For the past few months, all her investigations led back to the very place she was standing in. She had questions that could only be answered within the organization. Her curiosity had dared her to do the riskiest thing she had ever done as a detective. And there she was, standing in a warehouse with over a hundred people who she knew nothing about.