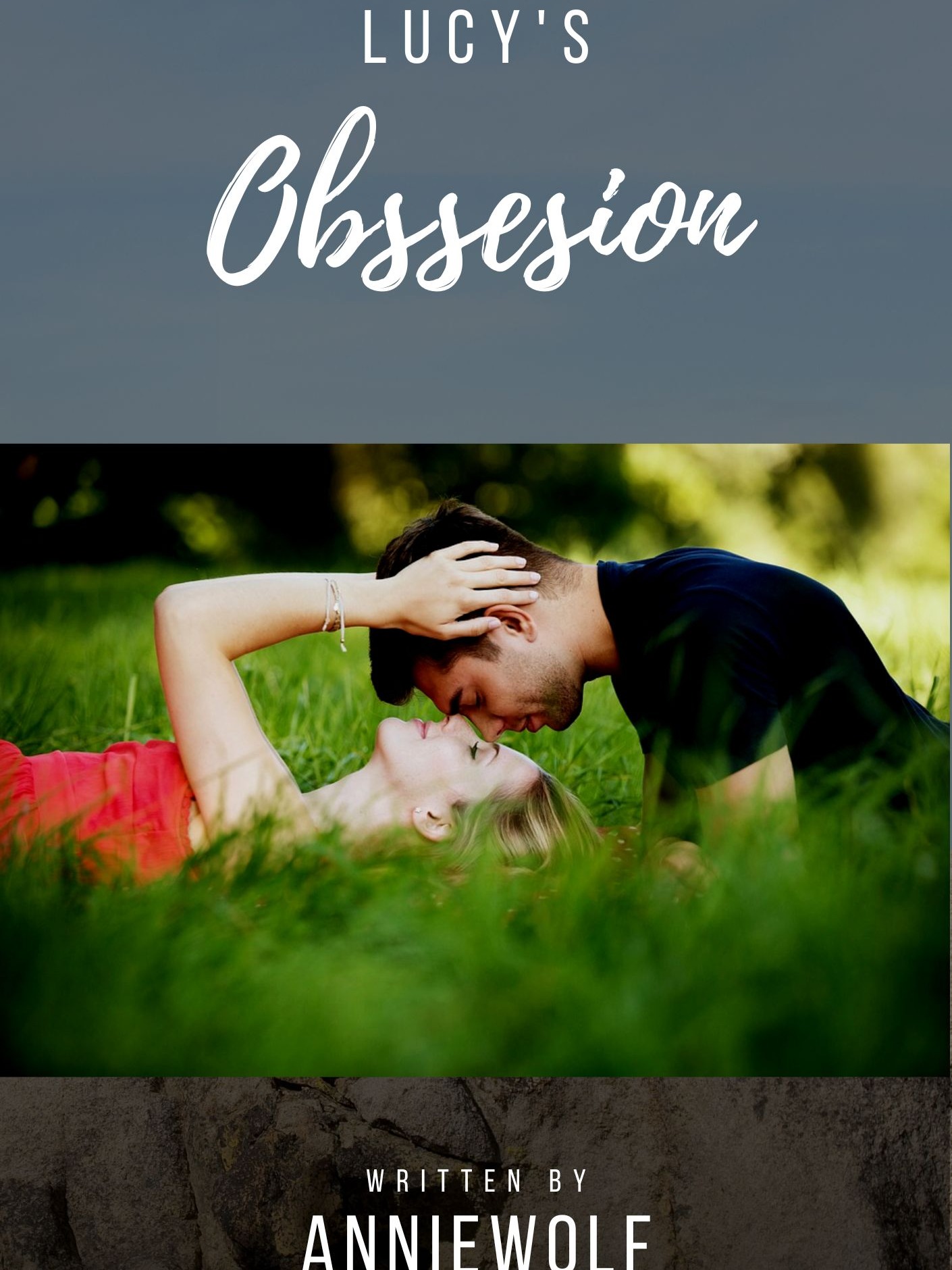 Lucy is a young girl who meets Marcus, a man who completely drives her crazy. For as long as she can remember, Lucy has developed an obsession with all the men she falls in love with, and Marcus is no exception, from the beginning he follows him to find out all his secrets and thus conquer him more easily, Lucy will do everything he can. It is in her hands to be able to have Marcus's heart even if it involves getting rid of many people along the way, however, little by little she will learn multiple secrets from Marcus who is not really the man of fantasy and perfect that she is. I thought it was.

The first meeting with the love of my life

The characteristic sound of new footsteps entering through the cafeteria surprised me again, just as it did every morning, but on that specific day, after the fatigue of the previous days, I felt that those footsteps that I was hearing through my ears were really different and unusual. to the rest of those who had already entered the cafe where he worked all morning, the jingle of a small necklace around his neck shook my gaze, and I couldn't help but raise my face to see him, there, in front of me, a man of Some twenty-something hanging around the cafeteria, looking through the crowd of people who now at that time of the morning were all over the place without allowing a single seat to be available. That man had large greenish eyes that resembled the fresh grass that appears in a calm sunset, the softness of his lips that could even be seen from a distance reminded me of the sensation of fresh rain falling between the hands, his large hands accentuated his beautiful figure adorned by broad shoulders, who was that strange man? Unintentionally but not avoiding it, I kept looking at him as he walked around the cafe in search of a chair while my eyes were completely entertained by something in I shouldn't even have paid my attention in the first place, they were quite caught up in my imagination, he was wearing a loose shirt, but even though it was evident that he didn't want to stand out from the crowd, he still lived his life so that it was distinguishable among the crowd. number of people who were in the place, perhaps that was the main reason that he had caught my attention, I did not know specifically if he knew that I was I was looking at that precise moment, however, it didn't matter, for me at least it was quiet to watch in silence and see how he tried to find a place each time to relax and perhaps feel safe from the gaze of others. Finally, the man I had been looking at for a long time managed to sit in a suitable place, asking the other people for permission not to disturb them. And then finally, after watching him for so long, I could hear his first words towards me.

-Hello, do you take my order? - Said the man who was a little far from where I was, however that was not a problem for him to raise his voice to call me and that way I would approach him, it didn't take long in realizing that I myself had taken many steps to be a little closer and observe him more easily from the moment in which he had taken possession of my gaze when I entered the premises, then it was really easy to quickly approach to verify what the order was that he was going to give me at that precise moment.

-How can I help you? - I said quickly approaching him so as not to waste more valuable time that he already gave you in case he had lost looking for a seat. I was nervous, my hands trembled as I took the notebook out of my pocket so I could write down the order more easily, and worst of all, I didn't even know exactly why I felt so scared when that was a job I did every day. I had been working at the place for a long time, and I had never had a problem of this type with anyone else, there was something different about him, something that caught me and that I, in silence, did not know how to recognize. His big green eyes were on me, and the only thing I did was tremble more and more when I realized that little detail, I sighed then and before I could hear the words that he was going to say at that moment, surely it is for me If I left quickly, I can get a little bit of air that I needed to calm down completely after the strange sensations that are happening in that very second through my body and that were possibly going to drive me crazy.

-I'd like a cold latte, and some coffee cookies, please. - he said, in an icy tone that I did not fully recognize, it seemed strange to me but in reality it was the same tone with which they usually treated me inside the premises and the clients who came out entered in the same way in which he had entered and therefore, despite the fact that it seemed strange to me at first, I knew well that it was something typical and that it used to happen to me on many occasions. The vision of my eyes became clear little by little while I memorized between my brain and my memories each one of his main features and his gaze so that in a while I could recall each one of those details that now seemed so ephemeral but that for They were quite interesting to me, I like to observe too much and I have to admit that he was actually one more specific case. I listened to his words that were completely directed towards me and I quickly took the pen that I had in my hands to write down as quickly as I could the order of that very interesting man while my eyes went up from time to time from the notebook to his hair. detecting each of the details and at the same time its characteristic smell that reached my nostrils and shook me completely. His cold eyes were directed towards me as if asking me to please go prepare his order more quickly, however, I just kept looking at him and becoming perhaps the strangest girl he had come across in his entire life.

-Good choice, I'll bring your order in a moment. - "Good choice?" Wow... what nonsense, god, how can I think that's flirting? My head turned into a whirlwind as I realized that I had made a little scene looking like a complete fool trying to flirt with a man who was, after all, just a stranger who had just entered the premises simply to get something to eat. and I, like a complete idiot, kept trying to occupy his time just because I thought it was pretty. After I told him that phrase, his large green eyes focused on me while a small smile came from between his lips, letting me see that maybe he tried that little meaningless flirt with me, probably it hadn't been as bad as it was. I had thought at first but maybe even though it had been a bit awkward he probably had the mental capacity to understand that maybe she was just a waitress trying to be nice to him. My restless eyes and my completely flushed face when I realized his small but obvious response quickly fled from his gaze and then I knew that I had to do my job and quickly go to the kitchen without raising any more suspicions to prepare what the man who had just met wanted. Arriving, my restless and slightly nervous quick steps quickly headed towards the kitchen, which at that time of day was hardly a monstrosity because thanks to the enormous hustle and bustle that occupied the main room of the cafe, many of the workers at that time had to to work at full speed so that all the clients' orders were ready at the right time, I was not different from all of them and for the same reason, despite the fact that that man had seemed completely interesting and remarkable among the crowd of people who They were there at that time, I also knew that I couldn't distract myself by occupying my mind with that kind of thing. And so I started for the same reason. to prepare the food that he himself had asked for, a cold latte was a good choice for such a hot and calm day, people did not usually ask for that little coffee because for many it was simple and bland but I supposed that that man I had found beauty between the layers of coffee and the steamed milk that we added to it, few people can find beauty in objects as simple and unseemly as one of those coffees and therefore that decision along with everything that the man was supposed to do seemed be enigmatic in my mind.