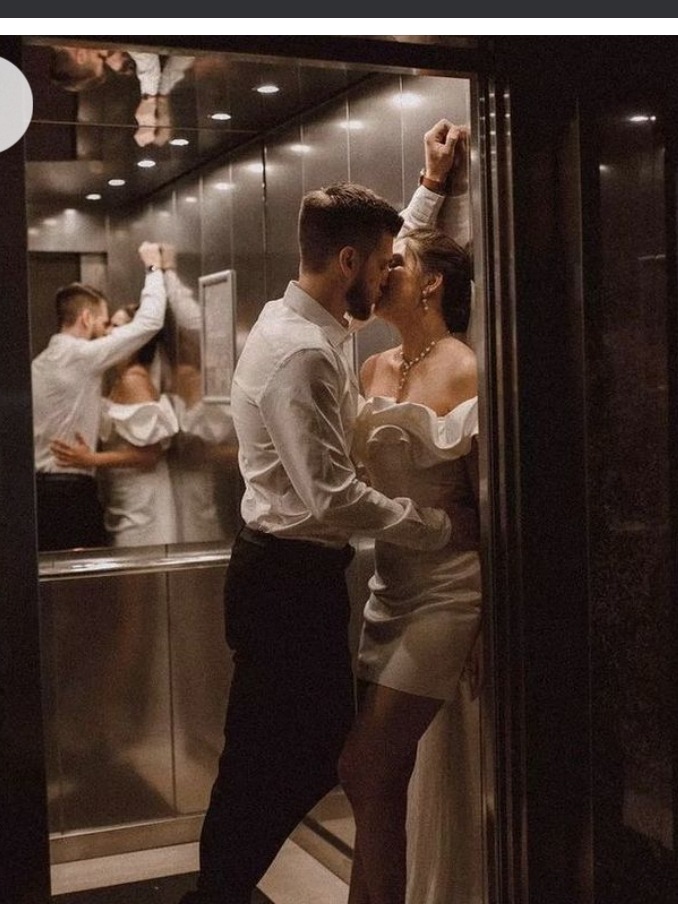 Taylor falls in love with his secretary at first sight. His father wants him to marry Irene because they are friends with Irene's father and these marriage could expand their territory and the expansion of his business ashore's. Before the coming existence of the new secretary, Irene and Taylor were in a relationship but Taylor came to destroy the relationship when he cheated with her secretary and later he came to find out that the secretary had a lover and they were together. It happened so fast that he lost Irene and Lizzie the same time but the two ambitious father's brother him luck of having,Irene as a wife.Taylor knew Irene would not accept it after what he did to her but the destiny wanted them together after Irene's father was admitted to the hospital. Join me as we find out what will happen if the two stay under one roof. What will bloom between the two love or hatred?

Chapter 1 The stranger in my bed


CONTINUE READING IN THE APP