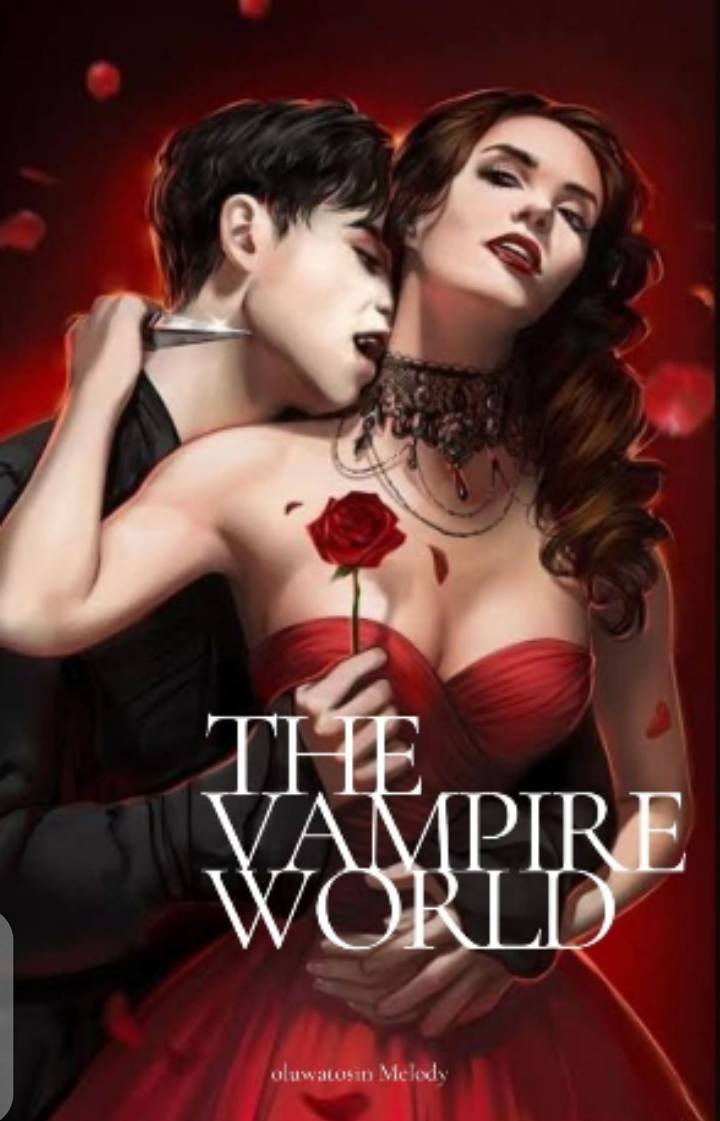 "For your information, I refuse to barbie myself up to be sold to some bloodsucking demons?" Gabriella yelled. "This is the world you live in young lady, you can't change it." Gabriella Monet is a stubborn, sassy, brave human who hated the world she lives in. A world ruled by vampires, a world where the humans are made slaves. She despises the vampires who rule the world and wanted to change the world but, everything changes when she started falling for her master and the prince of vampires. What happened to save the world? Slade Donovan is the heir to the throne of the vampires and the grandson of the Lord who started the slave rules. He saved Gabriella at the auction house because she looked like his dead lover but, what he wasn't expecting was a girl who despises his kind. Everything changes when he started falling for her. What happens when hate turns to love. Can a human who despises the vampires be together with the prince and son of the ruler of the world? Can they overcome their differences and be together. A world ruled by vampires and, a human who is trying to change the world.

I grew up listening to this story. A story about vampires. A story I hope to change. A thousand years ago, humans and other creatures such as the vampires, werewolves, and even hybrids and trolls all live together in harmony but everything changed when the lord of the vampires, lord Rallye attack the other creatures and feed on their blood which was against the rule of the land. Lord Tyler, the lord of lords and lords of the humans found out about this and called a meeting with lord Rallye and the other lords of the land.

They all agreed that lord Rallye had committed a great sin and they decided to banish him. But lord Rallye had his plans in mind. He refused to be banished and rebelled against the other lords and war broke between the lords. Lord Rallye created a vampire army that would fight alongside him. Countless lives were lost but the vampires were winning against the other creatures. Luckily for the vampires, a blood moon occurs and they became more powerful and they successfully wipe out all the creatures except the humans.

When the war was over, lord Rallye behead the other lords and became the new ruler over the humans. The world became his. He made a law for humans. the first law, all humans must be slaves to vampires. The second law, every boy or girl that is Twenty years and above must serve the vampires till their death. Anyone who refused to abide by the law is given a gruesome death. The law went on and on and slowly the humans lose hope of ever getting freed from the world of the vampire but I decided to change that. 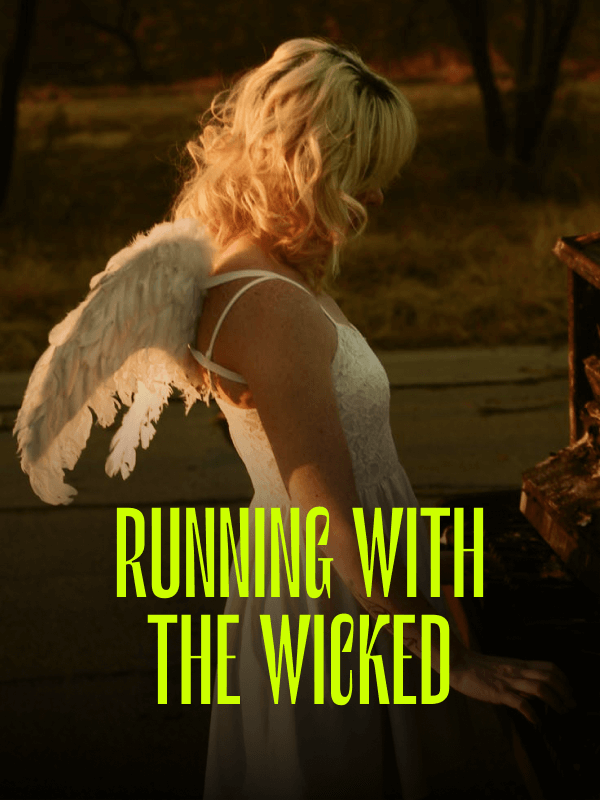 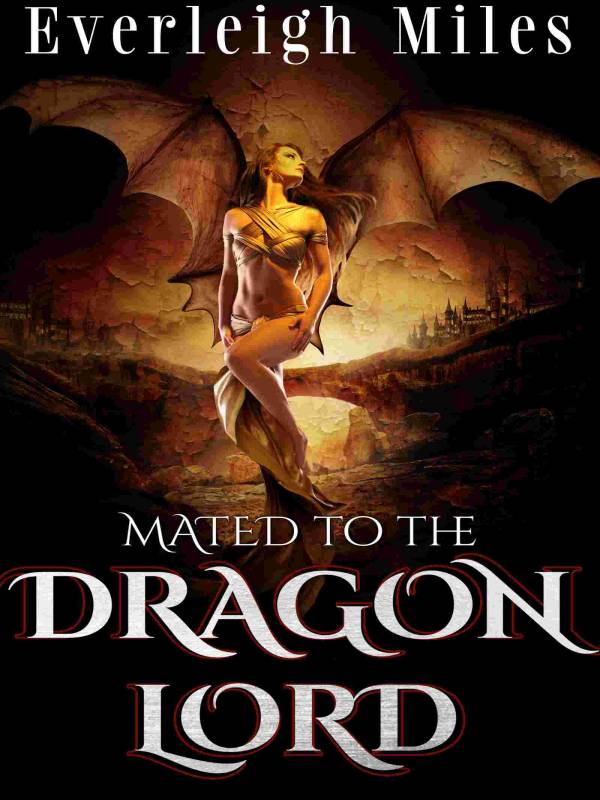 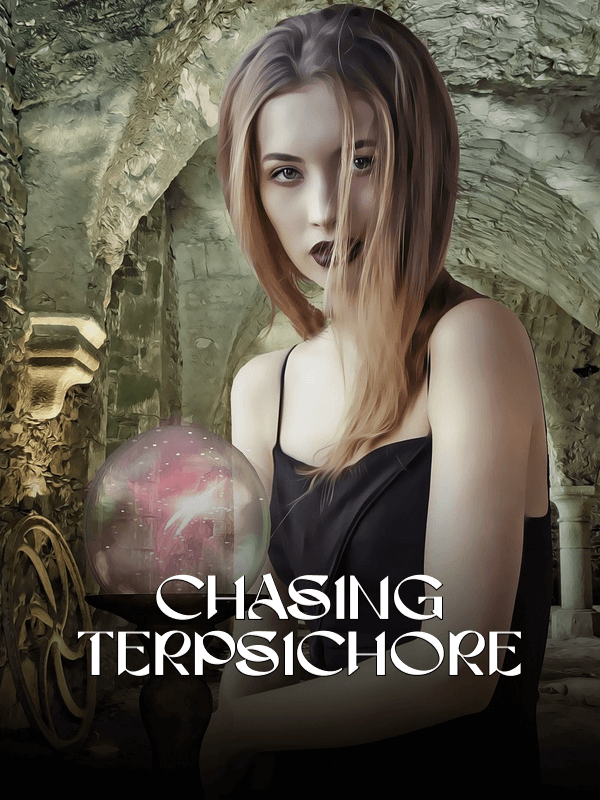 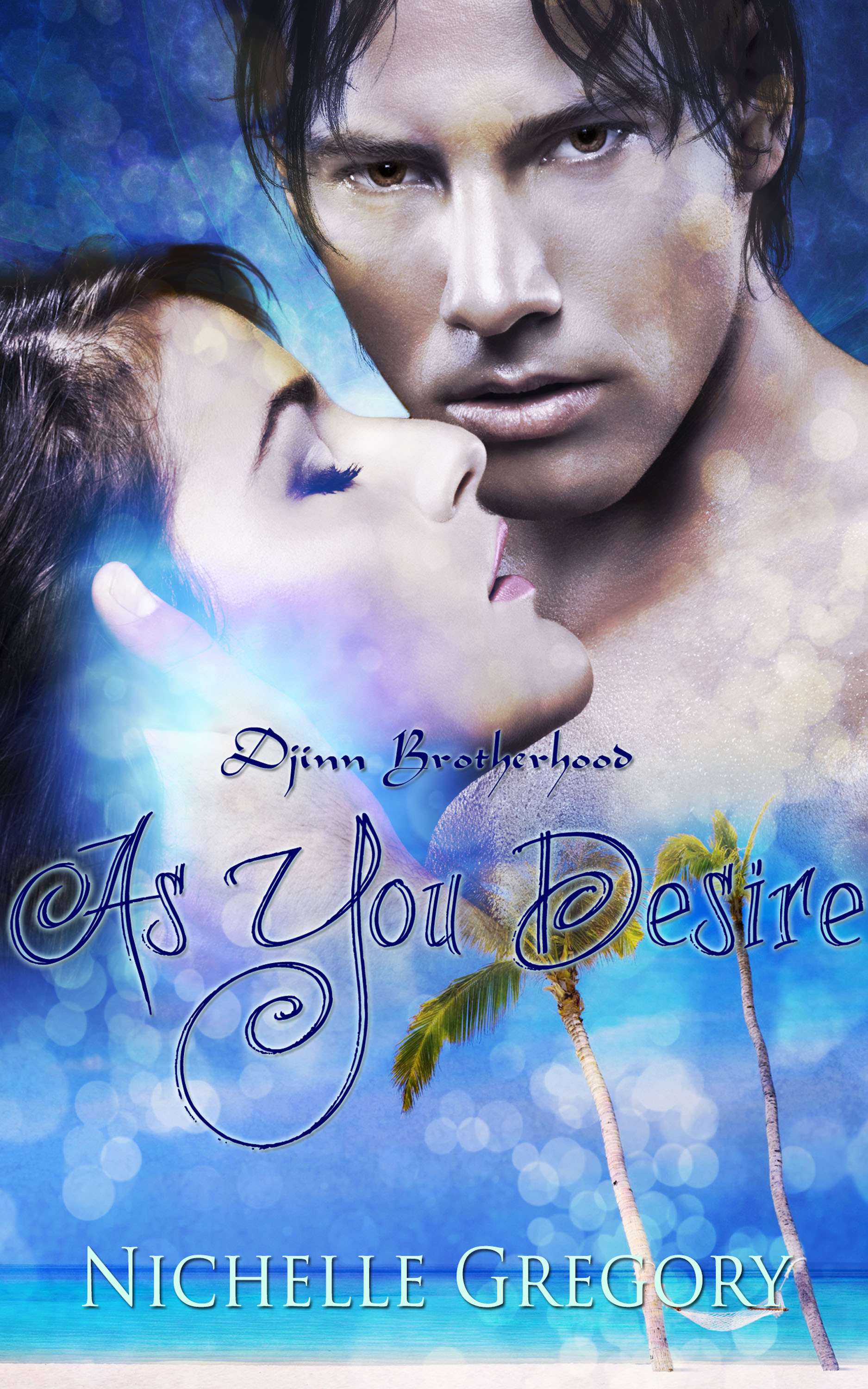 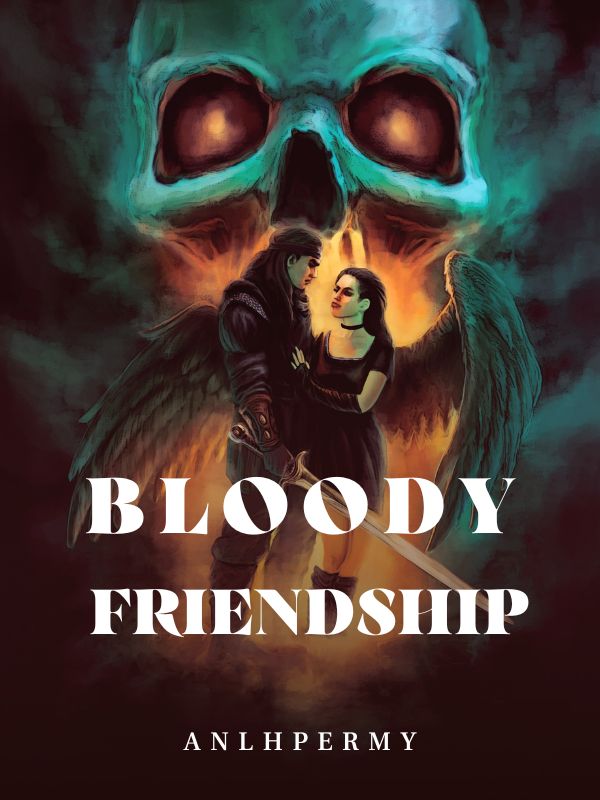