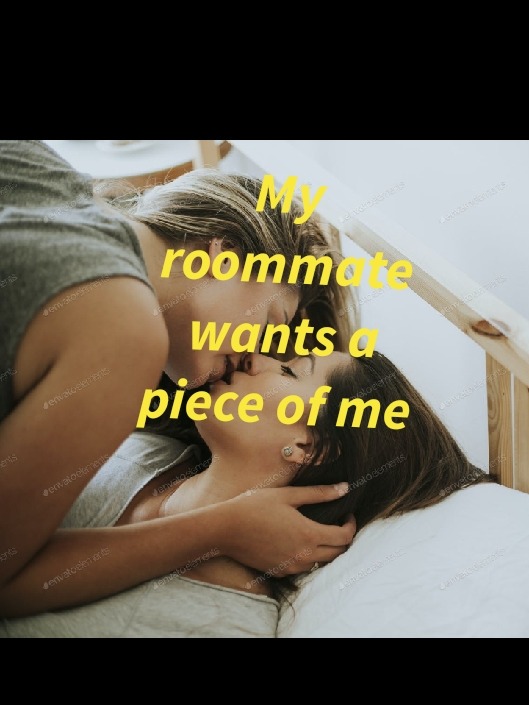 My roommate wants a piece of me

When Rose gets a notification that she has been accepted in one of the most prestigious universities in the country, she is so excited and full of delight. Her dream has finally come true, she is finally moving away from her home. From her control freak of a mom and go and begin her own ife. This is something that she has been looking forward to for a very long time. Her first day to campus finds her over whelmed and excited . Everything goes in a way that she wants them to until when she gets a roommate. At first she is happy that she has finally got some one who is going to help her not get bored any more. However everything suddenly changes when she finds out that her roommate is gay ...and most importantly she wants to have her . What is Rose ,a girl from the country side going to do to over come this . All her life she never expected something like this would happen to her not until now Read ,“ My roommate wants a piece of me ” a find out what happens. Find out the shocking twists and turns in the story. Be prepared fir some kinky as well

Rose is a girl not like many others. She is instead a shy girl and every one know very well that she is a nerd. She had been the best in class from like she doesn't even know when.

She stays with her parents who treat her like a baby and she really doesn't want it. She wants to be like all her colleagues in school who go partying any time and have boyfriends. Her life doesn't have any of the above.

She is always at home or school.it disgusts her so much. She wants an interesting life like others. Many of her friends are enjoying things like partying as well as having sex at any will in life.she misses all these.

"Rose..." She is removed from her thoughts by the calling of her mother down stairs. What could she be wanting this evening. She always considers this time for her self in her bedroom..her bored life.

She slopes down to meet her beautiful mother down stairs.

"You have some one on phone" her mother says handing her the phone. She takes it earger to see who wants her who could not call on her cellphone.

" Hello miss Linn Rose..you have been offered a place in our university in reference to your application three weeks a go" .

She felt like music playing in her ears. This can't be. She is so excited.

She had applied some time back to for a place at university. For the first time in her entire life, she was able to do some thing by her own without being forced by her parents

Not that they mistreat her, no but the thing us they decide every thing that happens in her life and for sure this annoys her so so much.

Her mother akwats claims that they are doing what is best for her but she doesn't think so.

Imagine at her age she has niy been able to get a boyfriend at all despite having so many crushes on many if his classmates .

Now Rose thinks this is the perfect time that she has that she has hot admitted to a university so many mules away from her family.

For the first time in her life, her patents told her that she will go in a university of her own liking. Thus is really her chance now. To do what ever she thinks is good for her .

At her age, her bucket list has not even moved a step at All. But with her admission, she thinks she is going to be able to fulfill all her wishes in her bucket list.

" thanks so much Gid"

She says after hanging up the call .

" This is the best day of my life," she SATs as she slopes down to go and meet her parents down. This us news that are worthy celebrating.

In fact she will be leaving in only two days.

Hioe her parents don't stop her plans at all. 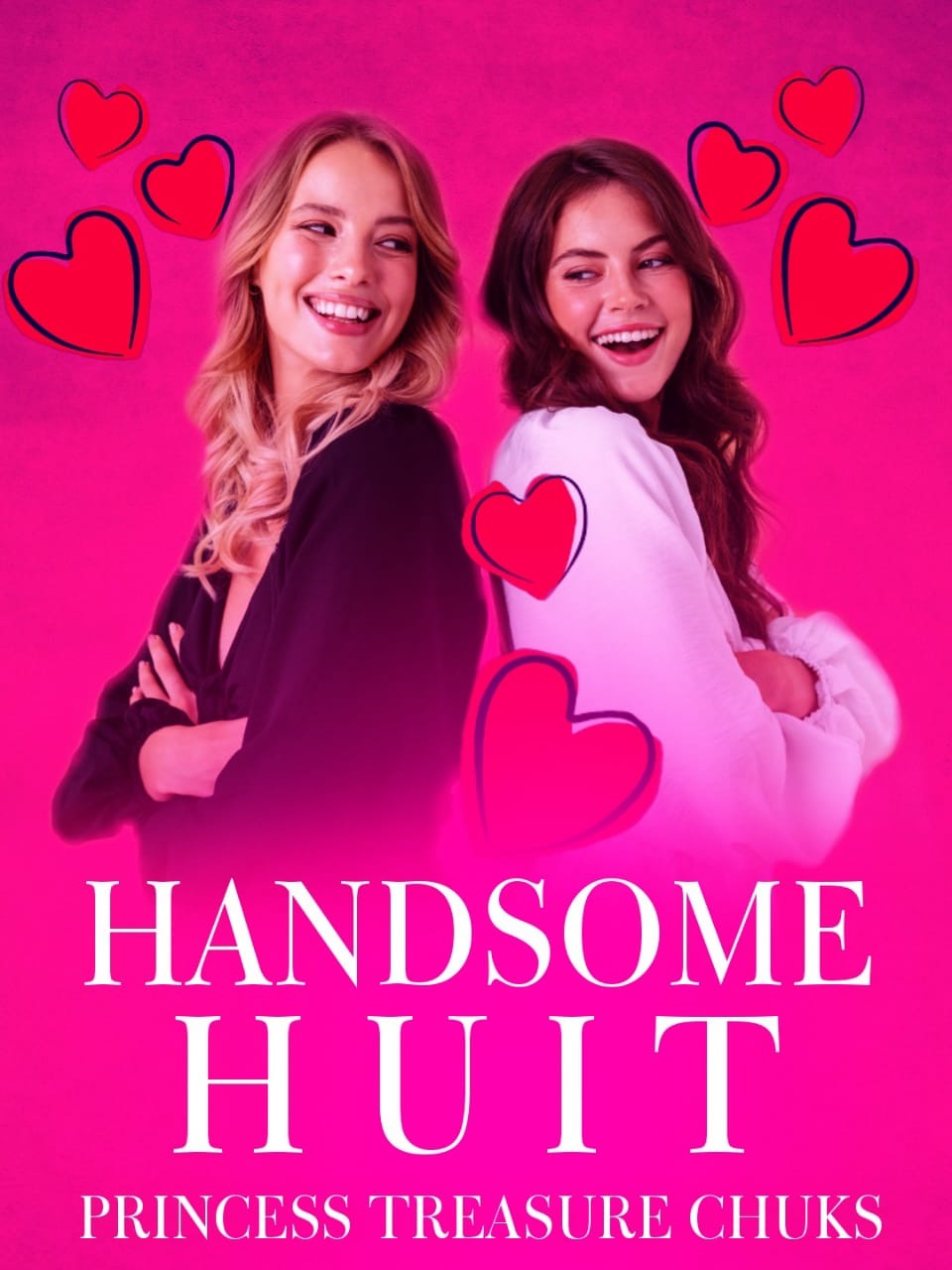 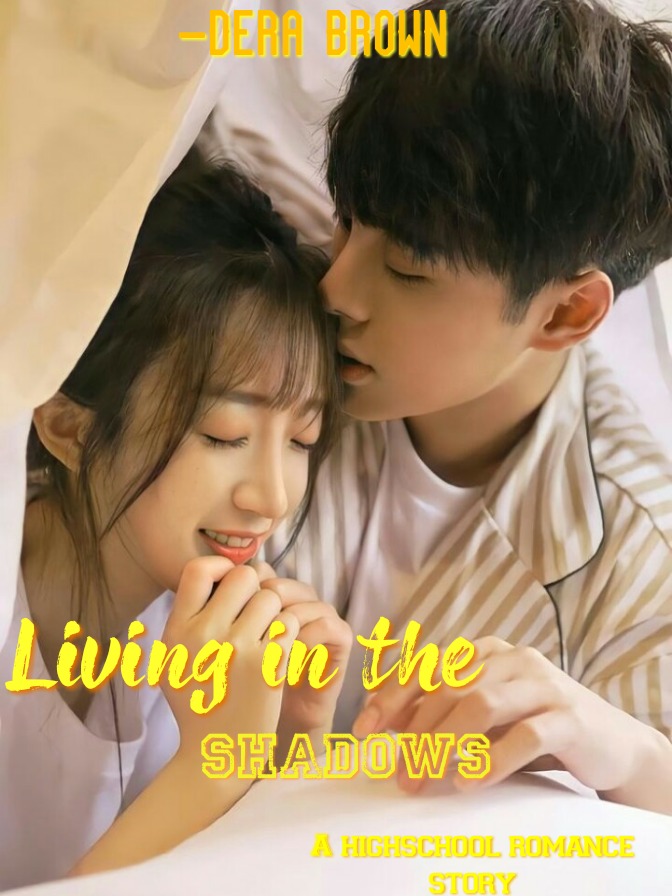 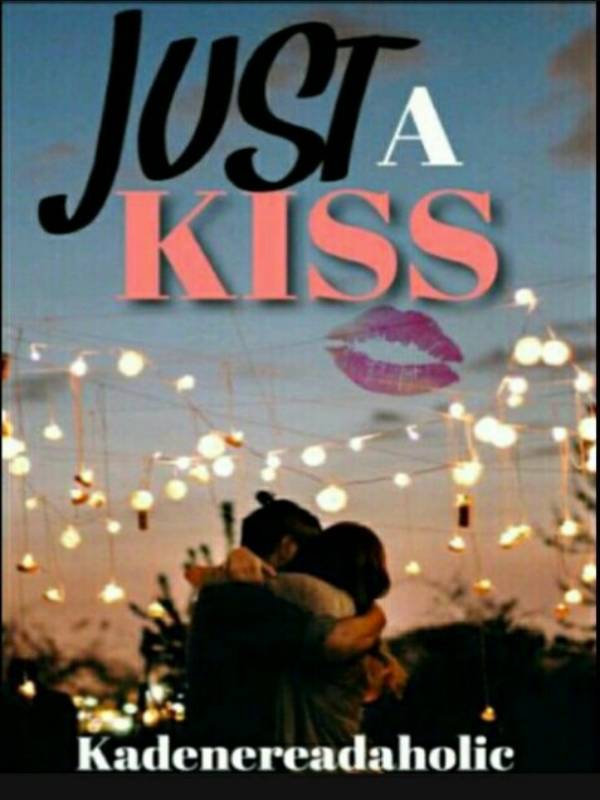 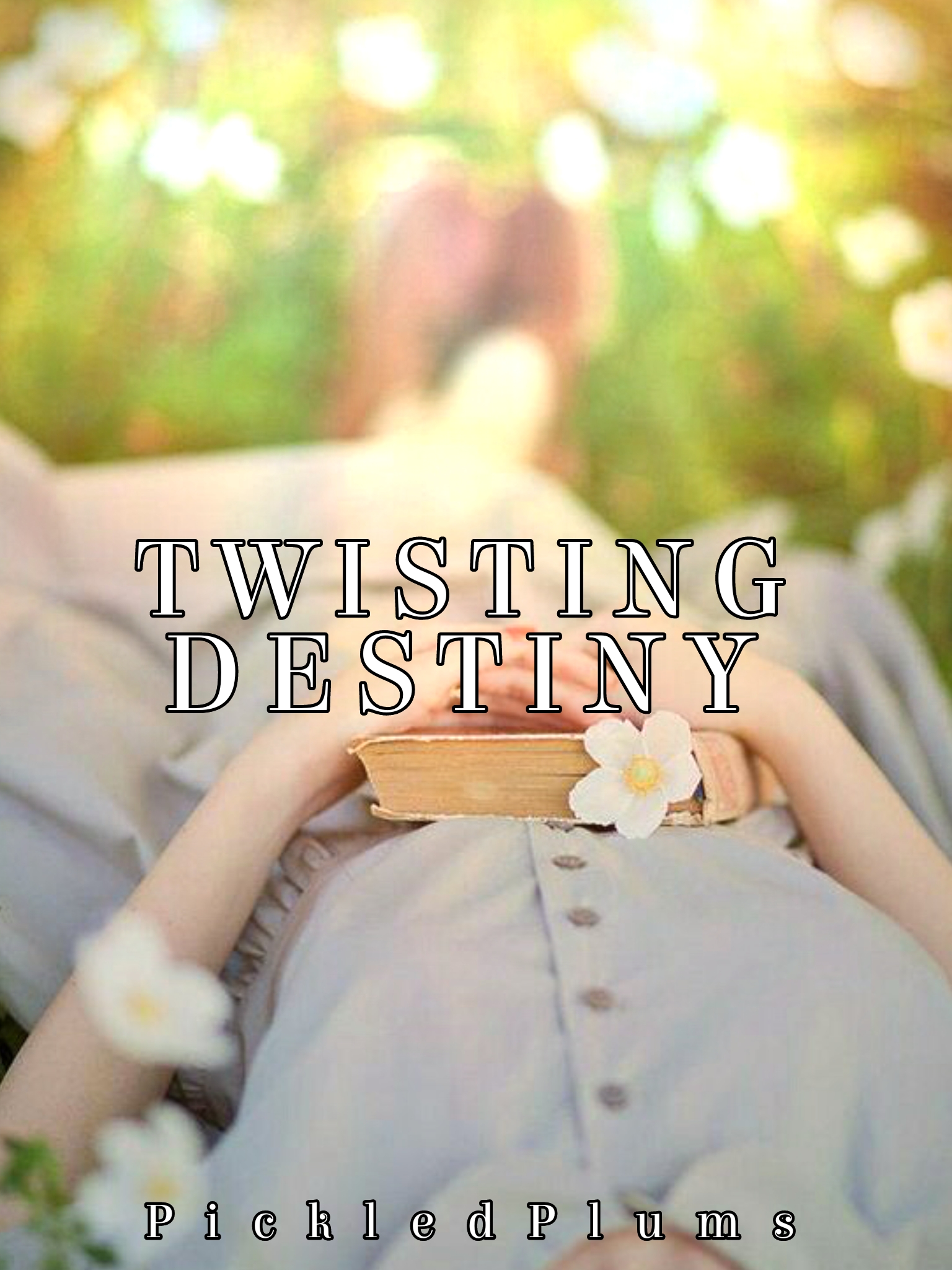 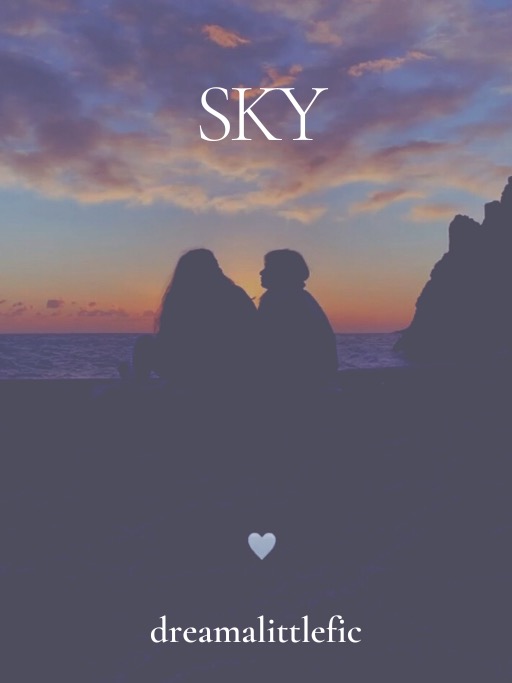 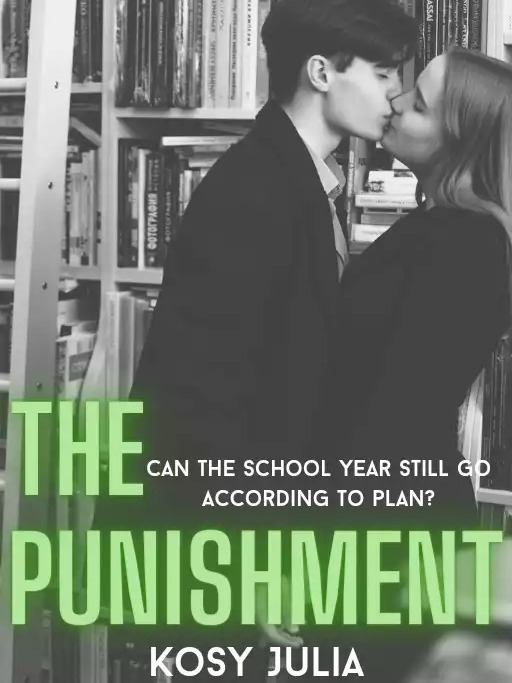 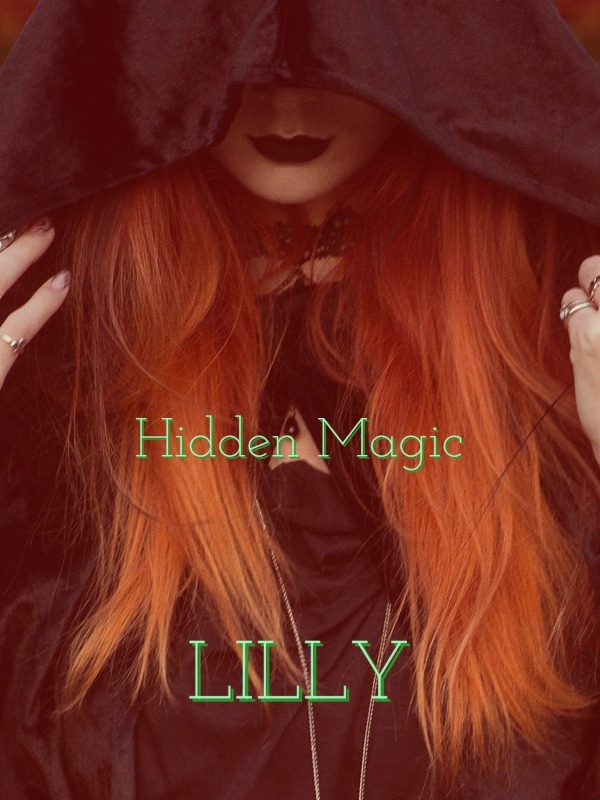