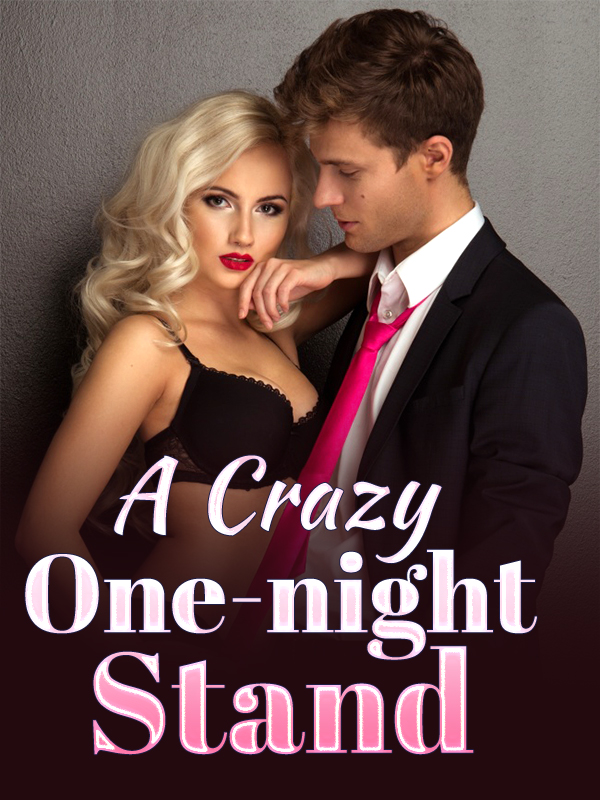 He was a passer-by she saved, and she became his nominal wife after their lightning marriage. When he got the certificate, he emphasized again, "I may never fall in love with you!" She smiled easily and brightly, "I know, I may as well!"This was a marriage that had nothing to do with love. Although they had agreed to not interfere with each other after marriage, their lives had quietly changed since then. Wilson began to envy every man who came and went by Alina's side, crazily jealous of the man who had once appeared in her life. Who promised me that he would never fall in love with me in my whole life?

It was a cold autumn night.

After a rain shower, the chilly draft numbed the soles of her feet. Alina Miller pulled her coat tightly against the wind and wrapped her arms around her body for warmth.

Tears brimmed in her eyes as she made her way back along the embankment, with her hair flowing in the breeze.

Strangers were not the ones who could hurt you the most. It is actually the people whom you have devoted yourself into, the people you really cared about.

It had been three long years. Wasn't it long enough? She should have moved on. She had assumed that by sealing off her heart, she would not feel any more pain. Nonetheless, it turned out to be merely self-deception.

On screen, he looked just as handsome as ever. If there were any changes from three years ago, it was that his aura became stronger and his expression colder.

Because of the decision she made three years ago, she had a hard time at home. Her mother's verbal abuse and mental torment had worsened.

Tired, she was so tired! She was completely exhausted by her job and family. Alina felt that she did not fit in anywhere.

She could not help but smile bitterly.

The sky darkened again as if it was going to rain.

Alina sighed softly and quickened her steps. Her car was parked nearby.

All of a sudden, a man who was walking ahead of her collapsed to the ground. She frowned in confusion and looked down at the man lying in front of her. She did not touch him in any way. Why did he suddenly fall down? Was it staged?

It shouldn't be a scam, he was wearing such fine and expensive clothing material.

She bent down and nudged the person on the ground. "Are you all right?"

There was no answer. She could only hear the sound of heavy breathing.

"Sir, what's wrong? What's the matter?" Alina questioned further. Perhaps this person happened to be unwell and collapsed because he couldn't hold on any longer?

"Sir, sir!" She raised her voice and nudged him again.

The sound of breathing became more laborious. It sounded like he was severely ill and needed urgent treatment.

She hurriedly took out her cell phone to call for help.

He suddenly grabbed her wrist. His grip was so strong that she let go of her phone which fell to the ground. She took a good look at the man's face. He was out of breath, his face was pale, and large beads of sweat were dripping from his forehead.

"Sir, you look very ill. I'll take you to the hospital!" Without any delay, she helped the man up.

He leaned his body weight on her, looking very uncomfortable.

"Sir, please hold on a little longer. My car is right there, I can send you to the hospital soon!" Alina said while struggling to support his weight.

The man was tall and well built. It took all of her strength to drag him all the way to her car.

She breathed a sigh of relief, opened the door, and stuffed the man into the back seat.

She was about to close the car door when he suddenly grabbed her wrist. Alina lost her balance and fell on him, her cold lips grazing his cheek. The man's breathing grew heavier.

She looked at the man in a panic. His eyes were burning with desire.

She was frightened and tried to push him away, but she found that there was nothing she could do. The man was as strong as a beast. No matter how hard she punched and kicked him, it was of no use. He held her down and devoured her.

The chill in the air struck fear into Alina's heart.

On this day, she had lost something most precious to her. On top of that, the news of her beloved's engagement had made the headlines!

A loud slap rang out from the backseat of the car as Alina slapped the man as hard as she could.

Her eyes were full of anger, and she glared at the man pinning her down. She gritted her teeth and screamed, "You scumbag, go to hell!"

She kicked him with all her might. Her sudden retaliation caught him off guard as the man fell out of the backseat and landed on the ground.

Alina immediately got in the driver's seat and fled, trembling like a leaf. She drove away in a frenzy.

It was fortunate that it was now autumn, she still had a coat to cover up her body. At this moment, she must have been a sorry sight to look at. She dared not even look up at herself in the mirror.

How unlucky could she get? This man just collapsed in front of her out of nowhere. Wasn't he sick to the point of dying? All of a sudden he recovered and took advantage of her.

She must have been crazy to offer help to an unknown stranger.

Although she knew this day would come sooner or later, it was still tough for her. Thinking of her beloved, her heart ached with sadness.

Tears streamed down her face as she drove.