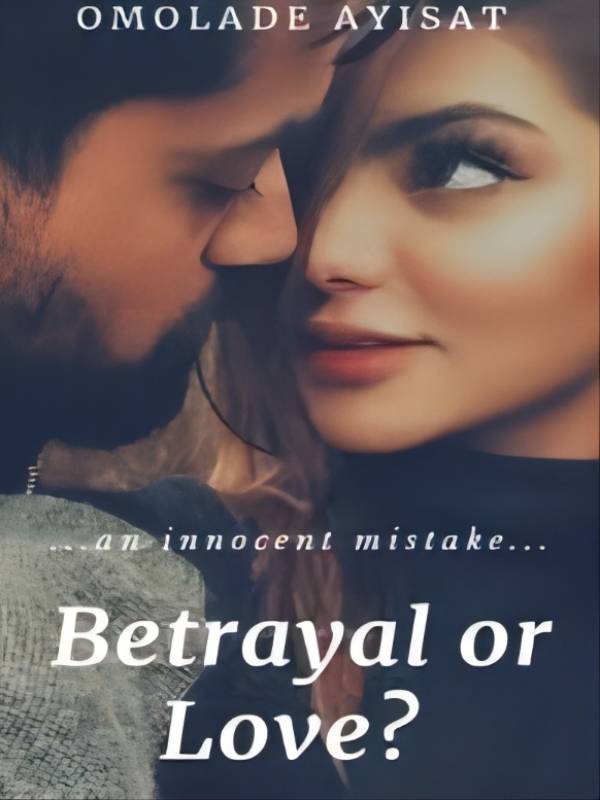 Ever played with yourself? He asked and she blushed in embarrassment. She later gave a nod, answering his question.""I do. Whenever I want it""I've never made use of toys and neither have I gone way past my clit bud. My fingers do the job. I rub my clit till I orgasm and sometimes I watch pron alongside."" She answered shyly."

Eleven months ago, Gabriella King joined a trending dating site. She honestly had no idea what made her do so when she would rather spend her time in her room, reading one hell of romantic novels and imaging herself being one of the characters and falling in love with the Hero who was every Girl's dream.

Gabby was almost logging out on the website when a message came in from someone with the name 'Sam.'

Angry was not enough to describe how Gabby felt upon reading his message. She couldn't believe the sender had the nerve to ask such a question.

Gabby typed a couple of abusive and sassy responses but for some reason unknown, she didn't have the mind to hit the send button so she ended up logging out with Sam's question unanswered.

Twenty-four hours later, Gabriella found herself in front of her laptop, logging into the site with the intention of deleting her account. But before doing that, she clicked on Sam's profile. Just like Gabby, Sam didn't put up his profile picture. But she was impressed by what was on his Bio. That alone, made her finally reply to his question politely.

Fortunately, Sam was also online, one thing led to another and they ended up chatting for a little over two hours with Gabriella ending the chat because she had assignments to catch up on.

From their first conversation, they both realized they had a lot in common and for some cheesy reasons, they both had smiles on their faces while replying to each other's messages.

Chatting two hours or more every night later became a habit for Sam and Gabby. They became addicted and looked forward to their chats all the time.

Whatever was going on between the duo was put on hold when they revealed their ages to themselves. It was a total shock to the two of them. They had so much in common that they both thought they were around the same age.

The dating site does not reveal the exact age of its users. Instead, every user falls under three categories: teenagers, adults and older adults.

Gabriela's eyes almost popped out of its socket when she read his reply on her phone. She was beyond shocked. She couldn't believe the Sam she had grown fond of was way older than her and that made her start thinking if whatever was going on between them was appropriate or not.

Just when it was starting to occur to her that she might have found the perfect guy because she had started growing some feelings for him, their age gap was already screaming NO at them.

Sam, on the other hand, could tell something was wrong when he received no immediate response from Gabby.

"You know you can talk to me about anything?"

Gabriella did not reply to Sam's message immediately but when she finally did, a shock and devastating expression overtook him.

Sam and Gabby didn't communicate for a while after this but that didn't mean they stopped thinking about each other. They both missed their night chats, most especially Sam who looked forward to telling Gabby about his day.

Gabriella was really pained and confused. If only wishes were horses and Sam carter was her age! Though they've not seen each other's picture, they've perfectly described how they look to one another.

Gabby had no doubt that Sam was incredibly sexy but she had pictured him at a much younger age.

Since she came to know about Sam's real age, she had been doing research about age gap relationships to know if there was any chance that they could work.

Gabriella also had a series of thoughts going through her head and a series of questions she would love to ask Sam.

'What if he was married or has a girlfriend and was only looking for a fling?"

For some reason, Gabby chose not to think ill of Sam. He was always honest in all their chats that she found it hard to believe his intentions were evil.

After almost two weeks of both of them being mute, Samuel took a bold step by leaving Gabby a message.

Gabriella didn't know what to expect when she saw a notification that she had a message from Sam. They hadn't contacted each other for a while so she was trying to take her mind off him and accept the fact that whatever they had between them was over.

A small part of her was also happy and nervous that he reached out to her.

Gabby clicked on the notification and read the message. Sam wanted to know how she was fairing, he confessed he had missed her and their nights' chats. That made Gabriella's heart melt and he politely asked for her phone number because he wanted to discuss some things with her.

The last statement made Gabby more nervous but after reading his message about four times, she sent him her phone number.

Gabriella had her eyes glued to her phone all day, not wanting to miss Sam's call. She could not help but wonder what he wanted to say to her. She didn't want to be overconfident either so she won't get her heart broken. They didn't end their friendship well the time they had the age conversation thing and she couldn't help but think his call would be to end things officially between them. She facepalmed when she realized again that she was head over heels with someone she had not physically seen.

Gabriela was almost giving up when a call from an unknown number came in. She had had dinner and was almost ready for bed.

She had no doubt it was Sam. She heaved a big sigh in hope that it would calm her heart rate which had suddenly increased.

"Gabby?!" She heard a comforting masculine voice say. The tiny hairs on the back of her neck stood to attention as a shiver ran down her spine.

She swallowed painfully. "S... Sam?" She asked even when she was sure as hell that he was the one.

"I missed you!" Sam said from the other side.

When he heard no response from Gabby, he continued. "I miss us. I miss our nightly chats and I know you miss us too!"

"I know Gabby and I promise you that I've been doing a lot of thinking lately."

"In our chats, you sounded very smart and mature, you always made me laugh, we talked about so many things and unintentionally, I started getting fond of you. Never did it occur to me that you were very much younger than me."

"Apart from my best friend and a few close family members, you're the next in line that I've opened up to." He sighed, "To an extent, I think I've even opened up to you more than the others."

"You just have that power over me, the power that makes me want to share everything with you. And for some reason, my heart tells me I can trust you."

"I remember telling you I work in a company. That's true, but the company is mine. I also own a hotel and other investments."

"I'm not married or engaged and neither am I seeing anyone. Let's just say I'm married to my job." He paused for a while and then continued.

"But I have a daughter who I love so much and I won't hesitate to do anything for her. Her mom is not in the picture so it's just my princess and me."

"My best friend requested me to get a life outside my job. He persuaded me to try mingling again and after months of so much pressure without me giving in to his request, he signed me up on the dating site and that's how I met you."

"I spent the last few days thinking a lot and weighing options. Gabby, I would like to know you more"