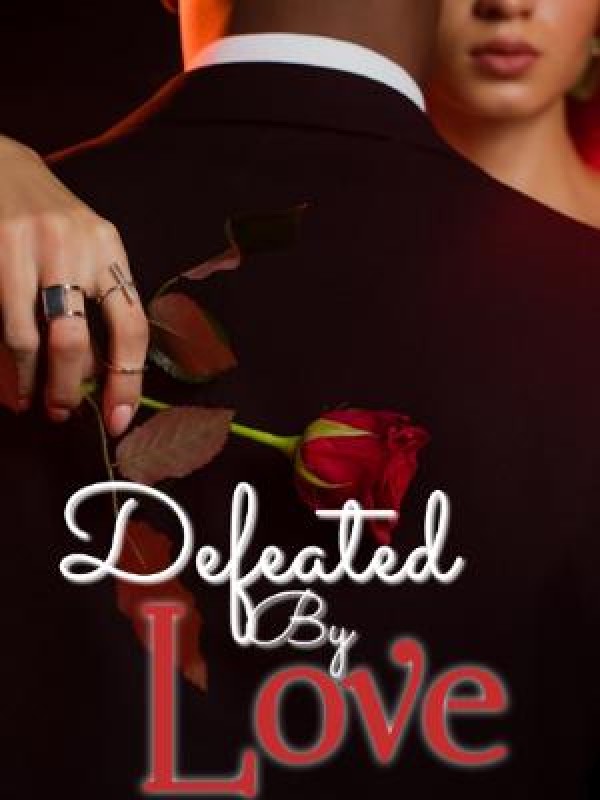 You taste like warm sweet honey and I want more of you! He growls as he presses his manhood into my hip. ""Give yourself to me tesoro." [Treasure] His words are like fuel to my igniting fire. I want him, I crave him and when his lips start to suck on my heated skin I turn into a puddle of water when his hand dips into the top of my dress. What began as a fling evolved into something far greater than either of them could have imagined. What will the Italian billionaire do to save Vanessa when they are thrown into a world they are both unfamiliar with time and time again?

My best friend Chrissy and I walk into the newest and hippest club in town.

The atmosphere is electric as everybody's feeding off the music. Their hips are swaying and their arms are waving in the air like they just don’t care.  Chrissy grabs my hand and pushes her way through the crowd of people at the bar.

“Hey.” She yells at the barman.

He smiles with a twinkle in his eye and walks over to us ignoring the other orders being yelled at him.

“What can I get you?” He asks, licking his lips as his eyes focus on hers.

I dont know what possessed her to do it.

But, like a bolt of lightning, she leans over the bar and grabs him by the collar of his shirt, kissing him passionately on the lips. To my surprise, he leans in and deepens the kiss. I stand there with wide eyes wondering what the fuck is going on. The kiss lasts a good minute before cheering erupts at the other end of the bar.

Chrissy pulls back and touches her swollen lips with her fingers and smiles with a glimmer of satisfaction in her eyes.

“Two Rum and Cokes with two of your strongest shots.” She yells over the music.

The bartender places our drinks down in front of us.

He says rubbing the back of his neck nervously.

“If you save me a dance, I’ll give you this round for free.”

He licks his lips tasting her kiss all over again and a little growl leaves his mouth.

He pushes the drinks forward.

We take our shots at the bar then find ourselves a nice corner booth to sit at.

I take a sip of my drink relinquishing in its coolness as it slides down my throat right to my toes. I do a little shimmy in my chair and take another drink.

I look over at Chrissy.

“Do you know him?" I nod in the direction of the barman.

Because that was too hot for her not to.

“His name’s Conrad.” She sneaks another look at him and blushes.

“He’s built like a god damn powerhouse. He might be a bit much for me to handle.” She nibbles on her lower lip.

She still refuses to believe that she has an insatiable sexual appetite no matter how many times I've told her.

We hit the dance floor swaying to the music looking like a couple of drugged-up hippies. Our favourite song comes on and we jump up and down with excitement. The air is thick with sweat, smoke and booze with a hint of arousal.

The typical stench of an overpopulated club.

Sweat glistens off our skin and drenches our hair. The club becomes ultra hot with the disco lights flashing and the smoke machine going off.

We were having a really good time until two guys approach us and start grinding up on us from behind.

I look at Chrissy and she’s having trouble trying to keep the guy’s hands off her. The guy behind me starts to get rough by pulling me into him. He forcefully rubs his erection against my ass and nuzzles his nose through my hair breathing it in.

“You smell of strawberries soaked in vanilla.” His words slur in my ear and his breath hot against my skin.

It sends an outbreak of cold chills up my spine and I loathe at every chill.

“Do you taste as good as you smell?” His hand slowly travels up my torso and he cups my breast.

A sudden wave of red takes over me.

I turn in his arms and wrap my hands around his neck. Tiptoeing, I lean in closer towards him and whisper in his ear.

I bring my leg up and knee him right in his precious baby-making jewels. He staggers back cursing as he bends over and grabs them with both hands. I raise my foot and I push him over.

He falls to the ground with a loud thud and I titter.

“Not so perky now are we princess?” I say to him as he lays on the ground cupping himself.

I look over to see where Chrissy is and I watch as Conrad comes barging through the crowd, he taps the guy on the shoulder and punches him square in the face when turns around. Chrissy screams with fright as she steps away from the scene with wide eyes.

Eventually, two huge buffed security guard’s come barging through the crowd and haul the clowns up to their feet and start dragging them out of the club.

“Where the fuck were you cunts?" Conrad sneers.

"These two were practically getting raped on the dance floor you fucking muppets!” He flicks his wrist and droplets of blood fall from his knuckles.

He looks around the dance floor looking for Chrissy and when he finds her. He grabs her by the hand and leads her off the floor. She takes mine along the way and drags me along with her. He leads us to the bar and tells the two men sitting in front of his station to beat it. The men mutter something under their breaths and turn to look at us.

“Ladies.” They say in unison.

“Don’t. Even. Fucking. Think. About. It.” A low growl comes from Conrad.

“Scram or I’ll give the ladies something to really look at.”

He straightens looking as if he’s grown an extra two feet taller and rolls his shoulders getting ready to dish out another ass whooping. Both men get up and leave without another word.

Conrad slides back behind the bar and pours us a small glass of whisky.

“Drink, it will help to calm your nerves.” His voice is full of self-controlled anger as he slides the glasses forward.

We swallow the whisky in one gulp, letting the amber liquid slide down our throats leaving a warm tingly feeling in its wake. I look at my phone.

"I gotta love you and leave you." I stand and give her a quick hug.

“No...Nessa.  Stay a little longer with me please?” She begs.

“I wish I could. But, I have a class to teach and I need some rest if I’m going do my new Care Bears any justice.” I tell her.

She hugs me back with her lower lip pouting.

“You keep an eye on her you hear me,” I warn Conrad.

He nods as he continues to serve the crowd forming in front of him. I walk out of the club with shaking limbs heading towards my next adventure in finding myself a Taxi.

By chance, I see one pull up at the taxi stand and I quickly rush over to grab it, before some other soul with a death wish gets to it before I do.

When I reach the taxi I lean forward and open the door.

My inner goddess curses when a sudden rush of pain courses through my body.

The passenger had opened the door hitting my head in the process. I lost my balance and hit the concrete with a thud.

I sit upright, shaking the white spots that dance before me. I let out a little groan wondering what just happened. Then suddenly a man exits the taxi and bends down on one knee before me.