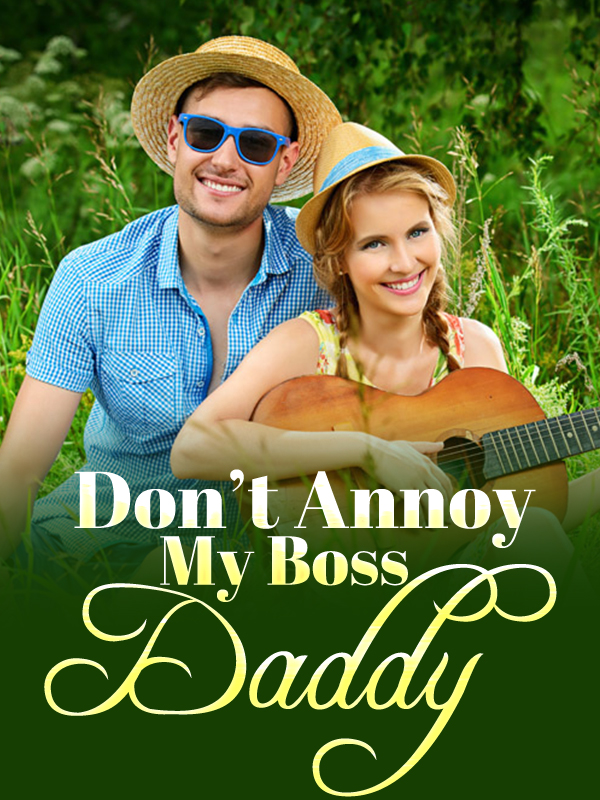 On the night before my wedding, I saw my fiance having an affair with my best friend. In order to get revenge, I had an one-night stand with his boss, Brandon. In order to become Brandon, I schemed to have his child and forced him to marry me. Becoming a member of a wealthy family, my life is not as happy as I thought.I wanted to divorce, but he pressed me under his body and declared in an overbearing manner, "Hollie, you can only be my woman in this life. Where do you want to go?"

Chapter 1 My Fiancé and My Best Friend

At ten o'clock in the evening.

I opened the door, went in, and switched on the light. The crystal chandelier in the living room casted my shadow on the French window.

I would be moving into this house after getting married tomorrow. My fiance, Vaughn Jarvis, was a department manager of a company. Not only was he handsome, but he was also extremely attentive and caring. I was glad to be with a man who loved me so much.

According to the rules, couples must not stay together the night before their wedding. Hence, Vaughn was staying in the new house while I would be spending the night in my best friend, Evie Stokes' place.

Before going to bed, I looked through everything that I would need and realized that I forgot to bring my veil.

Hence, I sneaked into the new house without calling Vaughn to tell him about it. I wanted to give him a surprise.

The thought that from tomorrow onwards, Vaughn and I would be able to live happily ever after, I smiled blissfully.

However, the moment I walked into the living room, I heard the sound of a woman moaning coming out of the master bedroom.

I was shocked. The door of the master bedroom was closed, and the moans were vague.

Immediately, a raging fire burned in my heart. My legs felt heavy, but I couldn't help walking over.

I stood at the door. The seductive moans became clearer and clearer, and there was an acute sense of suffocation in my chest.

The door was half-closed. I pushed it a little, and it opened.

There were a pair of beige high heels on the floor. There were also many other items that obviously belonged to a woman in the room. I couldn't help but imagine the worst case scenario.

Holding back the anger and panic in my heart, I looked at the bed. That one glance made my heart bleed. I could barely breath.

My best friend, who was also my roommate for four years in university, was in the bed with Vaughn.

When Laney Kaufman saw me standing at the door, there was a hint of provocation in her eyes. Her moans became more and more sexy.

Looking at everything that was happening in the room, I felt suffocated. My fiance was holding another woman in his arms and making love to her.

Anger and humiliation filled my chest. I clenched my fists and held back the urge to rush forward and tear them to shreds.

Laney's gaze was mesmerizing, and she ran her fingers over Vaughn's chest in a seductive manner. Her moans were bewitching.

"Dear, you would be getting married to Hollie Hunter tomorrow. Don't you feel guilty that you're doing this with me now?"

"Why would I be guilty? There's no difference between doing this the night before my marriage and any other night. Anyway, she'll never find out about us."

Vaughn's voice was laced with pleasure.

"What if she suddenly comes over and see the two of us having sex? What do you reckon she'd do? Would she call off the marriage?"

Laney looked at me provocatively with a smirk on her face.

"She won't come. And so what if she finds out? At most, the marriage will be canceled. I never planned to get married so young, anyway."

Vaughn smiled nonchalantly and continued thrusting himself into Laney.

"Since you didn't plan to, why did you decide to get married? You know that we won't be able to meet often after you're married, right?"