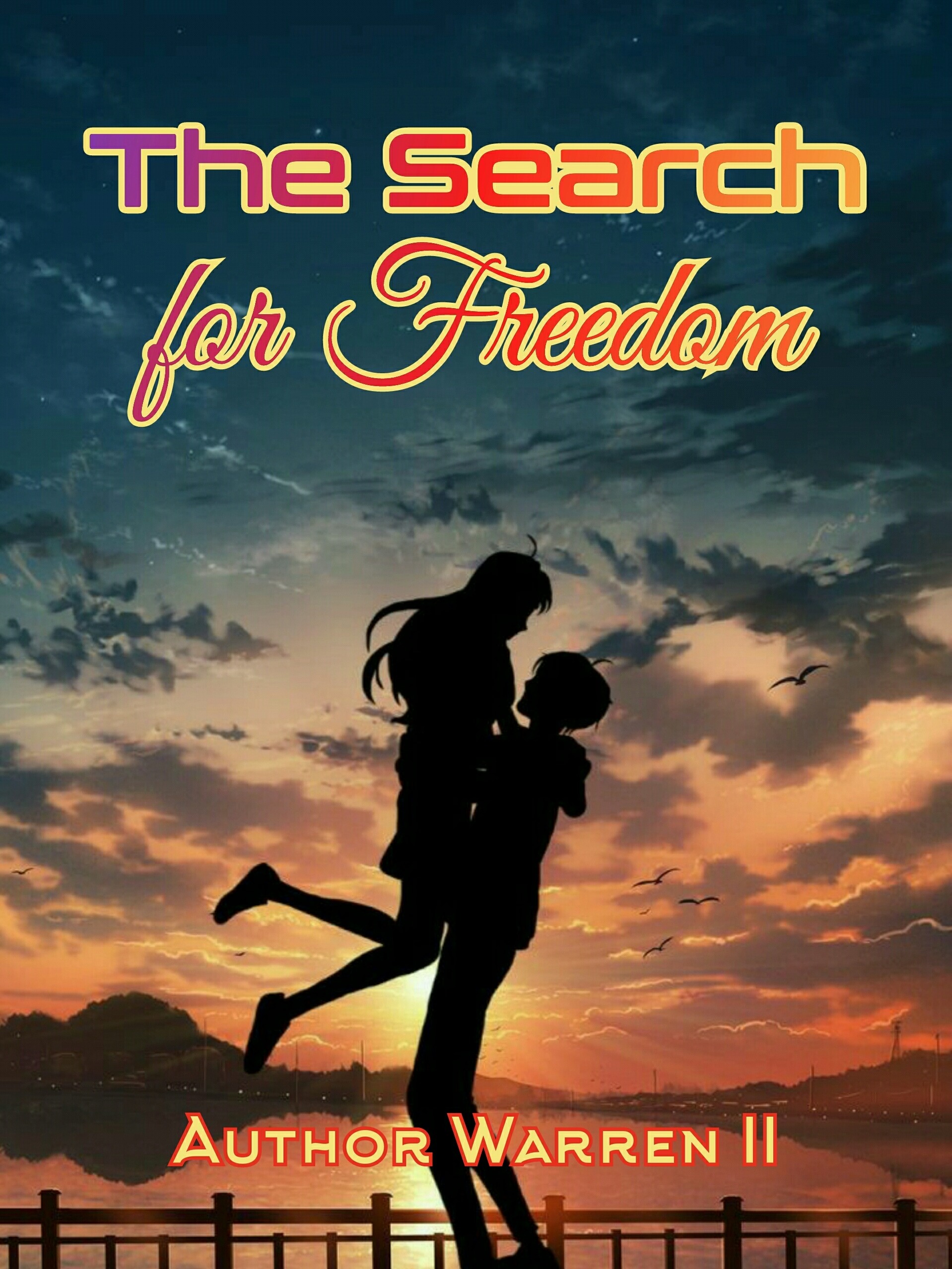 The Search for Freedom

An old man named Cain assigned Lil Ward a mission. His goal was to rid the planet of a hundred evildoers. Even while he knew that killing people was wrong in and of itself, he was powerless over the force that was driving him to carry out the horrific crime. Lil got preoccupied with helping people while also murdering the undesirables. He met Kaila Breaks one day, but he never anticipated falling in love with her. Lil kept all of his abilities a secret from Kaila because he was afraid she would reject him if she found out he was a murderer. Lil wasn't expecting Kaila to have a power from the evil Alicia, but she did. Because of the assignment that Alicia had given to Kaila, she was also utilizing her power to murder those evildoers. The paths of Lil and Kaila would eventually cross. To escape the Alicia and Cain curses, they had to kill themselves as the one hundredth victim. You'll learn from the story how Lil and Kaila were meant to compete with one another. Can they alter their destiny? Who will give their life in order for the other to survive? Will they only let fate have its way? Which one, love or freedom, means more to them?

Chapter 1 The Trouble I Caused

The sun was going down on the horizon. I could hear my own footsteps while walking down the street. I came from our school. The very old and wrinkled structures were aligned on both sides of the streets. Some people were sitting calmly on the chairs outside their huge houses while those children were playing. After a few minutes of walking, I arrived at the front of our house. Our house was just simple, and we were just as simple too.

My mother was a vendor, while my father was a peasant. They both had not completed their schooling. My mother had only finished her elementary days, and my father was in high school. Because their families were indigent, they were forced to stop schooling and work instead. But though we were poor, my parents were rich in love. They always provided my necessities, such as shelter, food, clothing, learning, and love.

I sometimes dream of becoming rich. I was envious of my classmates whose parents were giving them everything they wanted. I was envious of other people who lived in huge houses and did nothing but sit on their chairs and play Mahjong with the other wealthy people.

The door thudded, and I noticed my mother was wearing a plain, green shirt with a stain in the center; when I was younger, I mistook that stain for an eye, and I was afraid to look at it. My mother was wearing old leggings and sneakers too. I knew she was hard to get to buy her own things; she was always wearing her old clothes.

My parents worked every day, though sometimes they could not eat their meals just to get to work early. My father was a farmer who owned a small piece of land for cultivation, and my mother was the one who sold the harvests from our farm.

For me, my mother was the most beautiful woman in the world. Her brown eyes seemed to tell me how much she cared; her pointed nose, brown skin, and pink lips that never became dry. Though she was always working, she still had time for herself, for me, and for my father.

"Oh! Son, what happened to your forehead?" She asked.

I touched my brow and felt a bit of pain. The thing seemed wet. As I looked at my finger, I saw a dark, red liquid with an inexplicable smell. I knew it was made by those boys who could do nothing in their lives but wait for their victims in the streets. But even though there were many bullies who always hurt me, I'd never told my mother and especially my father, because he would surely find a way to punish them.

"Nothing, I just bumped myself on the pole," I lied.

"Come in and we will cure that," my mother invited. "You don't feel pain?"

Though I made too many mistakes, my mother never became mad. She was always telling me that "we cannot go back in the past and change what we have done wrong. Let us live in the present time and get our lessons from it, so that we can't do it again in the future."

"Aw!" I exclaimed. "Please make it easy. It hurts." I complained, whimpering, and trying to avoid my mother's fingers touching the wound on my forehead.

"Sorry, but it's just a small wound, so stop overacting," my mother replied.

"Hey, what happened to that child?" My father got inside the house, hung his hat on the peg, and sat down on the wooden chair beside us.

I knew he came from the farm because he looked exhausted and the moisture on his face and neck had diffused. My father was the most handsome man in the world, though sometimes he was unkind and overprotective. He had a high-pointed nose, short black hair, which took a long time to grow, and round, brown eyes.

"He said that he bumped himself into the pole," Mom replied.

"Birdbrained, and you also believe in your child? He might be fighting with those street boys, because a mark from the pole wasn't the same as that wound which looked like it was from a sharp object?" He guessed.

My father was an intensely strict man! He didn't want me to fool around. However, I knew that even though he was a hard wall, acting as a column in our house, he still cared about me and my mother. But I could not be free from his cage because he was so inquisitive.

My mother defended, "You're not an investigator, Jay. I know that our son would not fool around; he's already big enough to know what's right and wrong. Am I right, Lil?"

"Yeah, I'm not doing anything wrong; I came from school," I replied.

"Good," my father said, "but if we know you're doing something, we won't show you any sympathy; instead, we'll aggravate your wounds."

"Can you stop threatening your child?" Mother asked. "He's already big, and soon he'll have a girlfriend and start his own family."

"You will never do that thing as long as we don't allow you to. You need to finish your schooling first before you can have a girlfriend. You're just sixteen, and the responsibility of being a father isn't as easy as you think."

I tried to convince them, "Don't worry, ma and pa, I will help you first before making my own family," although I knew they wouldn't believe me.

"You don't need to do that, son; just do the things that you want. As long as you're not hurting others, don't feel sorry for them," Mother added.

"Leona! Maybe that's why your son is getting stubborn, because you are letting him do anything he wants to," my father scowled.

"But what's wrong with that?" My mother stood up and exclaimed. "Why are you always mad even though there's no reason to be?"

"I'm just telling the truth. I'm hoping that you will realize it," he defended.

"Telling the truth? I'm hoping you can realize that whatever you're going to say to Lil, he's still our one and only son."

Hearing and seeing my parents fight in front of me, I suddenly stood up and exclaimed, "Please stop this! If you will fight because of me, maybe it will be better if I leave this house, so that you won't fight anymore."