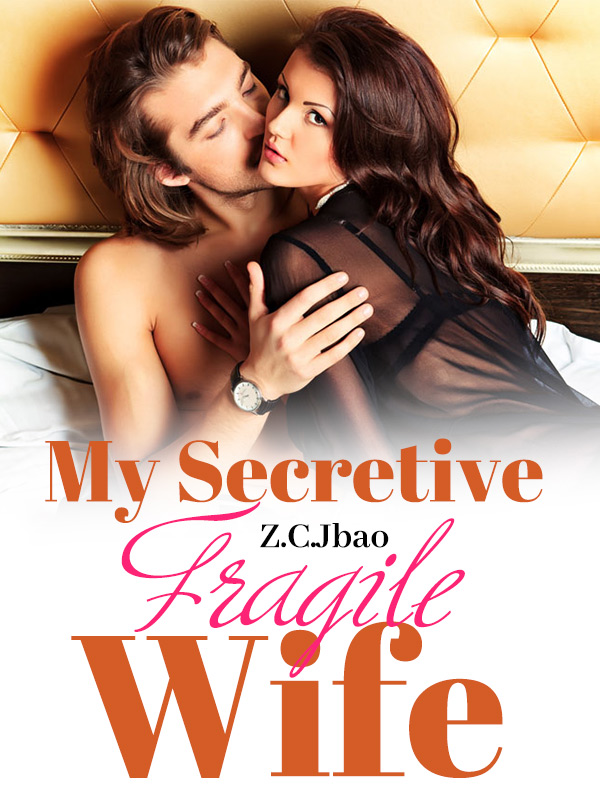 On a deal, Emily was pregnant with a strange man. Then she was forced to married a man who had a child that betrothals with her, Dylan. She thought it was a transaction with different thoughts, but in this marriage, Emily entangled some deep feelings that she shouldn't have had.When she gave birth, she realized the cruel truth with a divorce agreement on the ground. Later, Dylan said, "come back, Emily. I always love you."

Chapter 1: I Don't Regret It

The heat slowly enveloped her from behind as someone's warm breath fanned out over her ear. "Your first time?"

The unfamiliar presence wrapped around her, making her tremble. She didn't dare to make a sound, though.

Emily Davis sensed the man pause before saying, "You still have time to change your mind if you regret this."

She clenched her fists nervously and shook her head. "I don't regret it."

The pain that ripped through her made her tremble in the man's arms.

Emily bit her lip, not wanting to make a sound so that she could preserve the last sliver of her dignity. Aside from the fear of this being her first time, she could also clearly feel the man's strength and power.

He didn't seem capable of tiring as he aggressively dominated every inch of her skin. This would be a long night.

Later that night, the man finally got up to take a shower. It was only then that Emily, exhausted, dragged herself out of the room.

When Emily walked out of the hotel, the middle-aged woman that had brought her here handed her a black bag. "Here's your pay."

Emily took it from her without hesitation and quickly left. She ignored the pain coming from the lower half of her body, her mind utterly focused on getting to the hospital.

It wasn't yet morning, so the corridor was silent. There were two stretchers laid out on the floor in front of the operating theatre. They had yet to be brought into the operation theatre because the bill had not been settled.

Emily's heart ached at this sight, and she choked out, "I have the money! Please, save my mother and brother..." She handed the money to the doctor, who glanced at it before asking a nurse to count it. After that, one of the patients was taken into the operation theatre.

When she saw that they didn't wheel her brother in, Emily grabbed one of the doctors and pleaded, "Please, save my brother as well!"

The doctor sighed. "I'm sorry, but there's nothing we can do for him anymore."

Nothing could be done?

Emily felt like she'd been struck by lightning. Her head spun.

She felt like someone had stabbed her in the chest and viciously twisted the knife, making her collapse to the floor, twitching uncontrollably. 8 years ago, when she was 10 years old, her father had had an affair and had shipped her and her pregnant mother to this unfamiliar country.

When her younger brother was born, he'd been diagnosed with autism at the age of 3. They were already struggling to make ends meet, and her brother's illness made things that much harder. Emily and her mother had had to work several jobs just to put food on the table, but an accident flipped her world on end.

Driven into a corner, Emily had sold herself in exchange for money, but she'd still failed to save her brother.

There was a kind of pain that was by no means heartwrenching, but it made one feel a sense of discomfort. It made one feel like it was hard to breathe and like the sky was perpetually grey. However, one had no choice but to accept it and even force themselves to put on a smile.

Because Emily still had her mother. Her mother needed her.

After the operation, Emily's mother slowly recovered, but she broke down when she found out about her son's death.

Emily had held her and said through her tears, "Mum, you still have me. Don't give up, please. For my sake, if nothing else."

Ellen Houston, Emily's mother, spent a month at the hospital. Most of the time, she sat by her bed in a daze. Emily knew that she was thinking about her son, and if not for Emily's sake, Ellen probably would've already taken her own life. Emily had been kicked out of school because she had to take care of Ellen, but at least Ellen was getting better.

Emily walked into the hospital with some food in hand. When she got to her mother's ward, she was about to push the door open when she heard the voice inside.

It was a voice that she was familiar with. She still remembered vividly how he'd forced Ellen to get a divorce 8 years ago.

He'd never even given them a second thought after banishing them. Why was he suddenly here?

"Ellen, you and the Clay family's matriarch used to be like sisters. Since you two were the ones who joked about this engagement thing, your daughter should be the one to get married."

"Mason Davis, what do you mean by that?" Though she was still weak and covered in injuries, Ellen struggled to sit up. She wanted to give this b*stard a beating.

He'd banished her and Emily to this god-forsaken land and had never given them a second thought. Yet he'd come all the way here on this day to force Emily to get married?

"The eldest son of the Clay family's your best friend's son, isn't he? He's handsome, and you know how well-to-do the Clay family is. Emily has nothing to lose..." Mason trailed off.

It was true that the eldest son of the Clay family was handsome and of high status. However, a month ago, he'd been bitten by a venomous snake while attending to business abroad. It had damaged his nervous system and caused him to be fully paralysed. What's worse, he bacame impotent.

If Emily were to marry him, she'd be a grass widow.

Emily suddenly opened the door. She held her lunch box tightly as she said, "I'll do it, but on one condition."

It had been 8 years since Mason had last seen his daughter. He suddenly recalled how she'd only been a child when he'd sent her here, and she was now all grown up. Her skin was fair and bright, but she was extremely thin. She looked malnourished.

How could she possibly compare with his younger daughter?

Mason felt less reluctant now that he'd seen Emily. After all, she wasn't much of a looker. It wouldn't be too much to ask for her to marry a man who was impotent.

At this thought, Mason lost all hesitance and said briskly, "Name it."

"I'll do it if you send me and Mum back home. Also, give us back everything that belonged to Mum." Emily clenched and unclenched her fists, gradually calming down.

Though she'd been out of the country for a long time, she'd still heard of B City's Clay family when she was younger. It was a huge family with billions to their name, and there was no way that Mason would allow someone like their eldest son to end up with her unless there was something wrong with him.

Even so, it was a good opportunity for her to go back home. If things worked out well, she'd even be able to get back everything that had belonged to her mother.

"Emily..." Ellen wanted to talk her out of it. After all, marriage was no laughing matter.

Emily had already suffered so much because of her. She couldn't possibly allow Emily to even sacrifice her marriage.

Mason was worried that Emily would change her mind with Ellen's persuasion, so he hurriedly said, "Alright. As long as you're willing to do it, I'll send you home."

"What about Mum's inheritance?" Emily looked at her biological father and asked coldly.

When Ellen had married Mason, she'd brought many assets with her. It came up to a huge amount, and Mason was extremely reluctant to part with it.

"Dad, that younger sister of mine is really pretty, isn't she? She deserves better than some flawed man, right? Anyway, you and Mum are already divorced, so it's only right for you to return everything that she brought with her."

How could she possibly know that the eldest son of the Clay family was impotent?

When he thought of the fact that Emily would be marrying an abnormal man, Mason gritted his teeth and said, "I'll return it once you're married."

His younger daughter was a renowned beauty. How could he possibly allow her to marry an impotent man?

No matter how noble the chap was, he was impotent. He was no different from an invalid!

At this thought, Mason felt better.

However, his dislike for Emily grew. All she wanted to do was to leech off his money.

Mason glanced at her coldly. "Do you know how rude you are? It's obvious that your mother didn't raise you right!"

Emily wanted to tell him that as a father, he had a role to play in this. After all, he'd just dumped her here without a care.

However, she couldn't say so at this point. She barely had any power to bargain, and she wouldn't benefit from angering Mason.

"Get yourself ready. I'll send you back tomorrow." Mason stormed out of the ward.