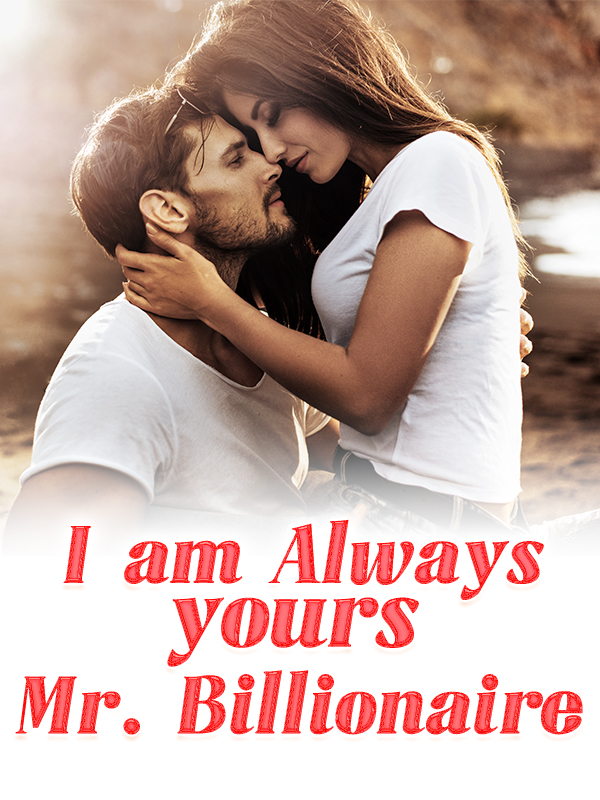 I am Always yours, Mr. Billionaire

Yvonne had liked Elliot for many years. But from marriage to divorce, Elliot never understood her. Fortunately, she was never a person who would make things difficult for herself. She was rich and beautiful. How could she not find a man that could keep her in mind? So, she did not insist. It was only when she began to live happily by her side that this previously graceful and unrestrained ex-husband suddenly turned back. Why did he suddenly say that she was not bad? Why did he suddenly say that he regretted...

It was Valentine's Day when Yvonne and Elliot went to the Civil Affairs Bureau for divorce.

There was a long line in front of the wedding window, but there was no one outside the divoce window.

Yvonne stood nearby, looked for a while and smiled helplessly.

That was fine. There was no need to line up.

The date he chose was quite good.

Elliot came in after a while.Yvonne saw him the moment he came in.

Athough the divorce wasn't put forward by her, not only had she not badger him, but she actively went through the divorcing formalities.

Elliot walked towards Yvonne and unconsciously frowned. "How long you have been waiting here."

Yvonne smiled. "It's been a long time. I didn't expect you to be late."

Elliot hummed and said, "There was a temporary meeting just now, so I was late."

Yvonne nodded. "Let's go. There are few people over the window."

They have already signed the divorce agreement.

Elliot was very generous to Yvonne. He gave enough money and shared some of the company's shares with her.

He gave also some of his properities to her.

The divorce process was completed quickly.

They handed in their marriage cetificate and waited for the divorce certificate to be handed out.

Yvonne looked down for a long time and finally was in a trance.

They divorced so soon.

Just like when they got the marriage certificate, it was done in a few minutes.

However, it was easy to get married and divorce, but too difficult to fall in love.

Therefore, when Elliot proposed a divorce, she only hesitated for a moment and agreed.

It was useless to hold a person who didn't love her.

She wasn't the kind of person to entangle him.

Elliot also looked at the divorce certificate for a long time.

Then he stood up first and turned to Yvonne. "It's noon. Let's have lunch together."

Yvonne pondered for a moment and immediately put on a smile. "Well, it's time to have a farewell dinner."

Elliot stared at her for a moment, then turned around and walked out.

Yvonne exhaled and got up to follow him out.

They went to a five-star restaurant not far away.

The farewell dinner was quite formal.

Yvonne felt uncomfortable but didn't want him to notice, but there were other ways to let out her saddness.

She just stared at the price on menu.

Elliot lowered his head and took out a cigarette box. He said, "You get so much money and even haggle over this meal?"

Yvonne snorted and said, "Of course I will. I don't have a job, no skills, and no way to earn money, so I naturally save my money."

Elliot put the cigarette between his lips and said, "The shares and monthly dividends are enough for you to spend."

Yvonne looked up at Elliot and said, "You just tell me if you would treat me or not."

Elliot smiled and said, "It's on me."

Then he raised his eyebrows. "Do you mind?"

He was asking if she minded him smoking.

Yvonne fixed her eyes on the cigarette in Elliot's mouth.

Elliot had never smoked in front of her.

The man changed so fast. He changed his attitude as soon as they got divorced.

She looked at the menu again and said, "I don't mind."

Then Yvonne turned to the waiter. "These most expensive stuff, I want them all."

The waiter was stunned. "So many. Are you sure you want them all?"

Elliot was lighting a cigarette with a lighter. Without looking at what she ordered, he said directly, "Yes, just go and prepare."

Elliot lit his cigarette, took a drag, and then slowly exhaled the smoke circle.

He looked at Yvonne and said after a while, "You haven't asked me why I want to divorce you."