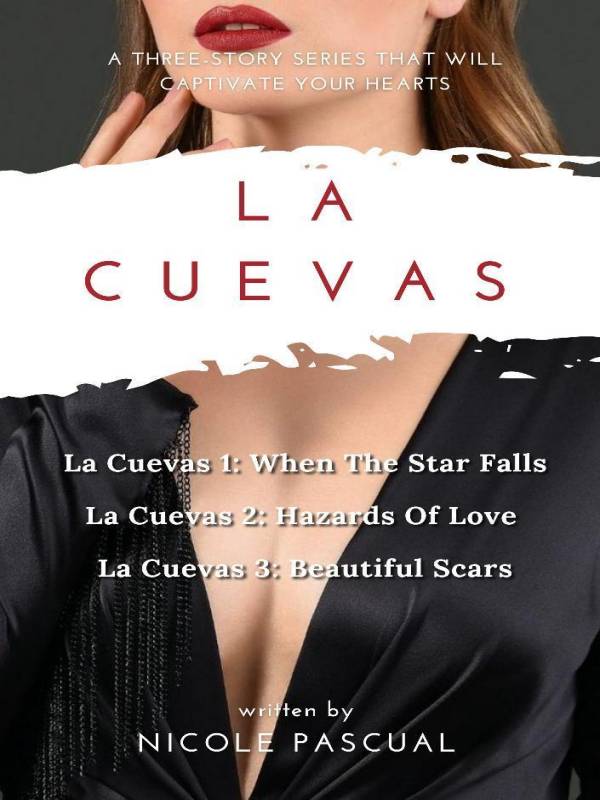 Celine Margaret Galvez is a graduating law student from the University of the Philippines Diliman. Several days after she broke up with her boyfriend, she found out that she was already pregnant. And the father of her child is the famous medical student- Lorenzo Greyson Eleanor.

“Congratulations, Attorney Galvez.” I smiled at att Raegan Ignacio. He's one of our contract lawyers here. " You're really a highly skilled lawyer who knows how to make an evidence suppressed in court. You really amazes me."

“Thank you, Attorney.” I replied. He was also present in the court earlier to watch the final trial of my client. I just got my client acquitted, and by that, I had to overwork myself preparing for trials and cross examinations, motions and too much stress.

Dang, I feel so tired. I just want to go home to my son so I excused myself politely for I still have personal things to do.

When I got into my old SUV in the parking area, I immediately dialed Yana’ s number.

“Ciao!” she greeted lively. “ So how did the trial goes? did you won? Tell me you did!”

I felt my heart flattered hearing her voice. She’ s been my best friend since then. Though I’ m six years older than her, we became really close because I was her tutor in political science when I was in law school.

“Thanks, how are you?” I asked. She’ s now in Palawan and I haven’ t seen her for two years because her parents prohibits her from leaving there.

“I am very fine, Celine. Aries is taking care of me so you don’ t have to worry.

Worry about the father of your son who doesn’ t have any idea that you had a child!” She laughed as if she’ s finding it funny. W ell, it somewhat turns out like that.

We talked for some minutes while I drive my way home. We are now staying here at La Cuevas with my son, Cohen. He’ s in the apartment that I rented and we’ ve been staying there for eight months already.

I decided to move here with my son because he’ s been bugging me about his father. I actually considered telling him that his father’ s dead, but my conscience won’ t allow it. Now, we’ re here waiting for a good time to introduce them to each other.

I’ m sure he’ s now a successfull surgeon. He’ s always been on the top of his class back then. He can even outstand anyone in medschool without even trying. He’ s just so good at everything.

I heard my phone rang again so I reached for it quickly. I saw Kyo’ s name on the screen. He’ s a college student and the only one I trust here with my son. He takes care of Cohen when I’ m not around, and I pay half of his school expenses in return. He lives next door alone to our home.

“Celine! Where are you? Something bad happened to Cohen!” I heard his voice shaking on the other line. I automatically felt shivers all around my body. My grip on the steering wheel tightened as I started to panic.

“W- What What happened to Cohen?! Kyo, what happened to my son?!” I exclaimed looking at the hanged rosary on my rearview mirror. God, I have a bad feeling about this.

“He was shot! Cohen was shot!- - ” I suddenly lost it. I mindlessly stepped on the break and my head banged on the steering wheel.

“Ah.. shit,” I felt pain all over my head. My temples are throbbing and my heart’ s about to explode from too much fear.

I heard the beeping sound of the cars behind me. Thankfully I’ m still conscious and nothing worst happened to me, except from blood running out of my forehead, I don’ t care. My son was fucking shot. Oh God, Cohen!