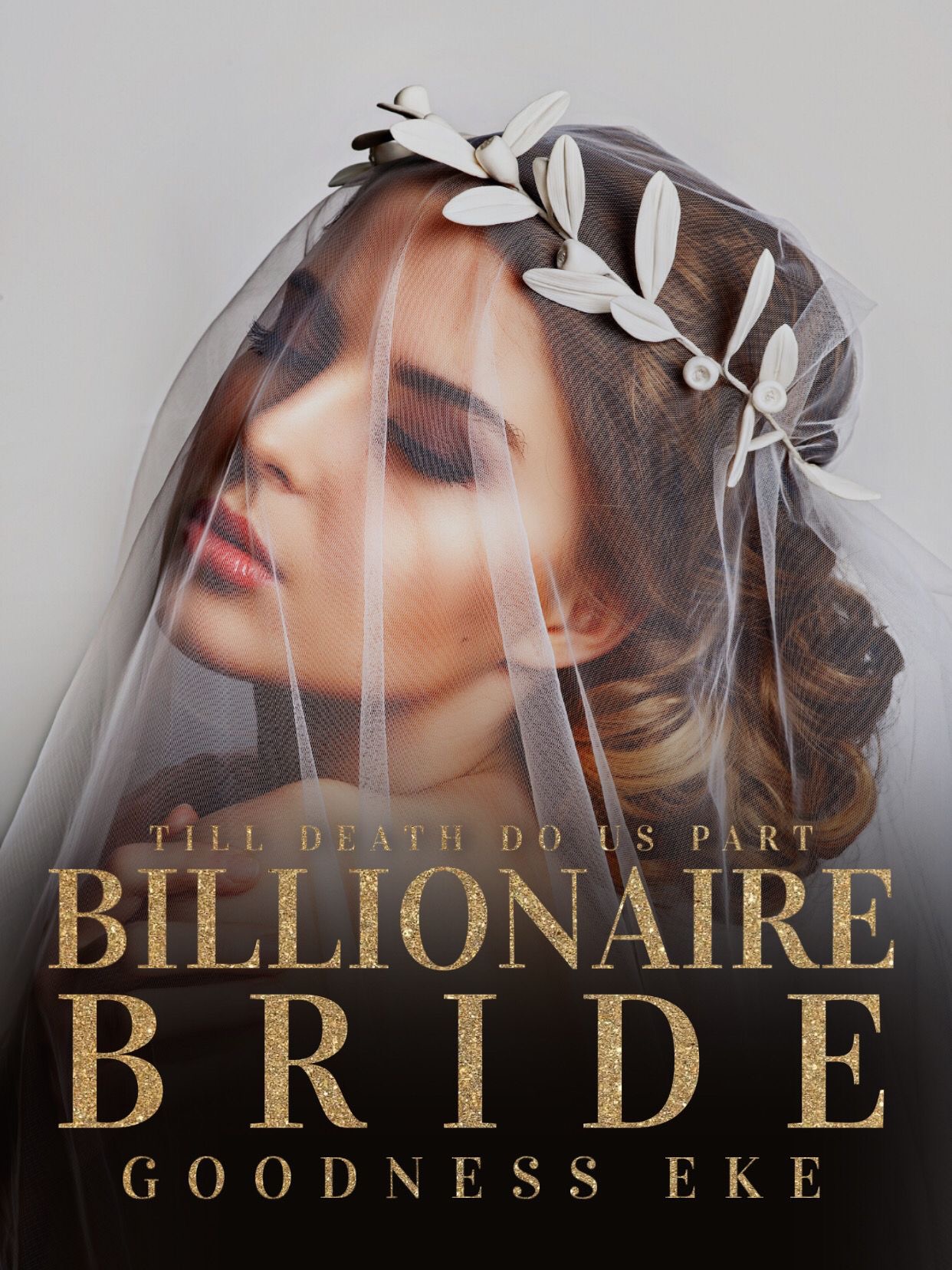 Hailey Parker, a naive young woman of twenty-one, gets more than she bargained for when she gets into a deal in an attempt to protect her fiancé. Leaving the only place she had known all her life, she soon realizes that she had gotten way more than she'd bargained for and lots of buried secrets spill out in the open leaving her broken and defenseless. With everything in her, she wishes to go back to the girl she was before, but if wishes were horses bitches could ride. Her horrible nightmare had just begun. Will she rise above the rushing tides or will she let it sweep her under?

With shaky hands, I gripped the phone before I crumpled to the ground.

My face was white from shock and my almond-shaped hazel eyes were red and puffy from tears.

This was all my fault, I wailed. If I had just listened and not turned her out then this wouldn't have happened.

Without saying a word I listened to what was being said over the phone. I couldn't understand much except that my grandmother was dead.

That sentence had shut my brain down.

Out of all the people in the world it just had to be my grandma that was involved in that ghastly accident.

Well, maybe if you hadn't sent her out then she'd still be alive, a tiny voice sneered in my mind.

I was guilty and I would leave...

I blinked furiously, widening my eyes in full panic mode as I took in my surroundings.

I had been rudely pulled out of my thoughts by... My eyes zeroed in on the man dressed in a white tuxedo and I swallowed looking around.

I was in a church, standing in front of an altar with a priest before me and the handsome man was standing right in front of me.

There was a crowd. Lots of them all staring back at me. I could have sworn that some were glaring at me with murder in their eyes.

"Hailey, are you alright?"

I focused back on the man staring at me, concern shining in his steel-blue eyes. I focused my attention on his hands instead and saw he was holding out a ring waiting for me to extend my hands.

Why does this sound so familiar? I wondered about scrunching up my brows.

The thought hit me so hard I staggered a bit taken aback.

Slowly the memories of this morning came back to me and I bit the inside of my cheeks to prevent my tears from dripping.

I had woken up this morning with a call from the hospital at 4 am informing me of my loss. I had been devastated and had barely spent thirty minutes at the hospital when I was brought back home to prepare for my wedding.

That's why I kept drifting in and out of consciousness trying to acknowledge the fact that I was getting married on the day my grandmother died.

"We need to do this!" His voice whispered in my ears.

I nodded and took a deep breath before flashing the priest a wide smile.

The priest nodded and prompted the question again.

"Do you, Miss Hailey Parker, take Mr. Xavier Lowell as your lawfully wedded husband, to hold and to cherish till death do you apart?"

The cold metal ring slipped into my finger, the diamond stone glittering from the chandelier.

I took the next band from the little girl standing beside me, I hadn't noticed her before probably because I was preoccupied with trying to face reality or remain in the past.

"Do you, Mr. Xavier Lowell, take Miss Hailey Parker as your lawfully wedded wife? To love and to hold, in sickness and in health, till death do you apart?"

I slipped the ring on his finger as his velvet voice rang out in the church. If not for his beautiful face then any woman would have fallen in love with him for his silky voice.

"I now pronounce you man and wife!"

There was a standing ovation the moment the priest declared, "you may now kiss your bride" and I got lost in focusing on the velvet tongue that was intoxicating me like a drug.

He tasted so good, just like my chocolate candy bar, I mused as he deepened the kiss. A groan escaped from my throat and he pulled away.

"Congratulations to you, Mrs. Xavier Lowell."

I chuckled staring at him. "I guess you're on your way to getting your dreams to come true."

He nodded. "Let's talk about this later, I believe we have guest-bearing gifts."

I turned away from my new husband and focused on the interior decoration of the church. There were neatly trimmed flowers and balloons tied all around the church. The decorations were nothing simple but elegant just how I wanted them.

Soon, the audience formed a line and each of them came forward carrying either an envelope or other gifts. It was an elite wedding and nothing less than expensive and lavish gifts was expected.

The sharp voice of Xavier jolted me back to reality once again and I saw the woman who was reaching out to hug me.

Most likely a fake one, my subconscious snapped.

"Congrats, darling," the woman beamed, giving me a side hug.

Soon I was surrounded by a lot of unfamiliar people of both sexes. The woman gave me a poisonous smile while congratulating me, I could only hope no one tried to strangle me.

Why wouldn't they after all I had snagged one of the wealthiest hot and sexy eligible bachelors of the century all to myself and I was a nobody.

What they didn't know was that this was a marriage of convenience. No one was supposed to know that except Susie.

Which reminds me, where is Susie?

"Congrats, sweetie!" The fake display of affection caught my attention and I stared at Xavier that was now being cuddled by a redhead.

The redhead pulled away and flashed me a smile before pulling me into a hug giggling happily.

I winced as I was being squeezed to death. This was the only person aside from Xavier that I k knew here and wouldn't hesitate to strangle me with a shoelace should the need arise.

She was Celine Lowry—Xavier's ex-girlfriend.

"Enjoy it while it lasts, Hailey. I'm going to rip your life apart and show the world who you truly are," Celine whispered sweetly in my ear.

I gaped at her while she strutted away and wondered how my life had spiraled downwards so quickly.

My grandmother just died on my wedding day and now I was being threatened. How worse could my life be, I wondered.

Only at this time, I didn't know this was just the beginning of an unending battle.

Perhaps it would be best if I started from the beginning and what had led up to this very moment.