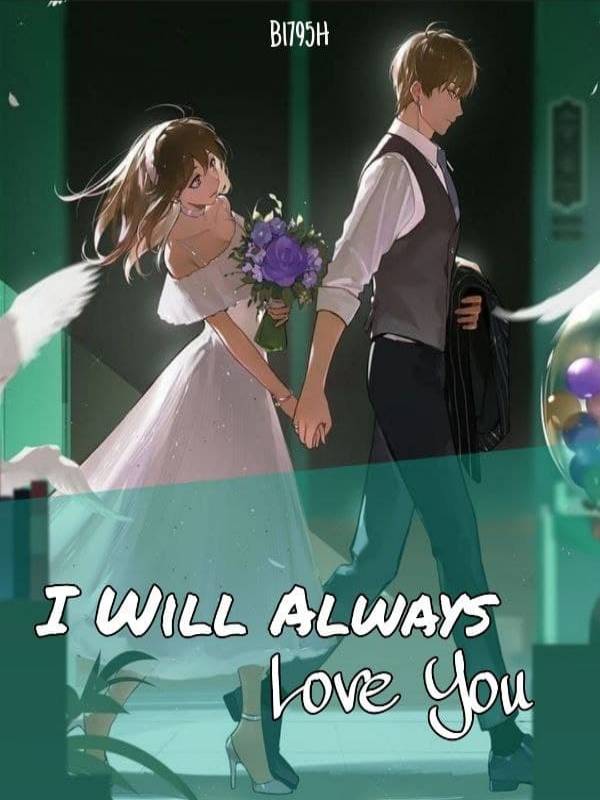 I Will Always Love You

Aireen Hermann moved back to LA after 7 years left for London. She transferred to a private school in LA where she met again with her old crush, Adam Blake in an unexpected funny incident. She then fell in love all over again as they became friends, and Adam too, he slowly moved on from his crush and learned that he started to develop feelings with the new girl. Will they be able to be together after Adam learned the truth about his parent's death was related to Aireen's father?

"Adam~...." Someone kept calling for my name since five minutes ago and it was absolutely from a girl since the voice sounded so sweet, enough for making my heart skipped its beat for once.

"Yes..." I practically smiled like an idiot, totally dazed with sound of her voice even though it was only a dream.

What?? The dream felt so real though.

"It's time to wake up," although it was so blurry and I could not see her face clearly, but I could tell that she was smiling at me.

But, an annoying voice suddenly interrupted my fine morning. "Hey dope! Wake up, already!" And that girl who was supposed to stand in front of me just vanished from my eyesight and replaced with my annoying best friend's face.

"Ughhh....it's so disgusting," I groaned with a cringe on my face. A pain like a hell unexpectedly felt on the center of my forehead, totally making me wide awake from my sleep. "Aww...it's hurt, you jerk...."I wailed in pain, rubbing gently on my forehead.

"Get out of the bed, you idiot!" he then shouted, followed by the slamming sound coming from the front door of my dorm as if like he left the room by myself.

I sat straight on my bed, "That stupid, Sammy," then grabbed my phone under of my pillow to check on the time. "Geez...I'm LATE!!!" I rushed all the way to the bathroom while taking off my grey t-shirt then grabbed the toothbrush from the rack on the right side of the shower.

Man....the water is so freaking cold!!

But I just forced myself to take the cold shower while brushing my teeth as fast as I could since it was only 30 minutes left before the morning class started. I have to be fast or else I might be getting scold again by Mr Goodwin for coming late for the first period. After taking the shower, I went out from the bathroom with a towel wrapping around my waist then went to the wardrobe on the left side of my bed to put on my school uniform; a long sleeve blue shirt with a pre-made tying tie and a black jeans-slack pants.

Once every week, I will asked Sierra to tie it for me, so I will just simply wear and adjusted it a little bit around my neck. Anyway, the most important part is my hair...well not just for me, but for all men, we need to style it a bit so we will look dashing and handsome.

Our valuable asset ever.

I then slung my backpack on my right shoulder after grabbed it under of my bed then making my way out of my dorm. Oh speaking of the dorm, I have to share it with my idiot-jerk-childhood friend, Sam Brody. We have been roommates about a year already. I have no idea why I have to share with him anyway, well, I kind of hate him a bit, I mean, his behaviour to be honest. It's annoying you know, acting cool like that all the time. I wonder why girls have crush with him all the time.

What is special about him anyway.

Even my long-time crush too became his girlfriend, and he even got her without even trying to flirt with her at all. God, it's so unfair!

Nevertheless, what can I do, he is my best friend after all and always with me since I was 4 years old.

As I was on my way to the class from my dorm, I saw a dirty blonde hair girl who was wearing casual outfits not just like other students and she was climbing hardly of the stairs along with a black suitcase. I could not see her face anyway, since she was already at the half way of the stairs, but I could see that she has a nice figure.

Oh God...this pervy side of me. This is the cost when I have to grow up with my playboy godfather, Uncle Jay.

Okay, back to that girl, actually I only see her backside and that stairs were surely high enough even for me I have to take a break for awhile before reach to the top. But I respect that girl so much, since she managed to climb the stairs, taking step by steps along with her suitcase which she was forcefully pulled it with her.

I wonder if I should help her or not, but I swear I will 100% late to my class if I did help her.

I took out my phone from my pocket then saw it was from my Uncle Jay, from the caller's ID.

Why did he call me so early in the morning? That's weird though....was he drunk last night and woke up in someone else's room again?

I walked near to the bench beside of the tree then tap on the 'Answer' button to take the call. "Hello..."