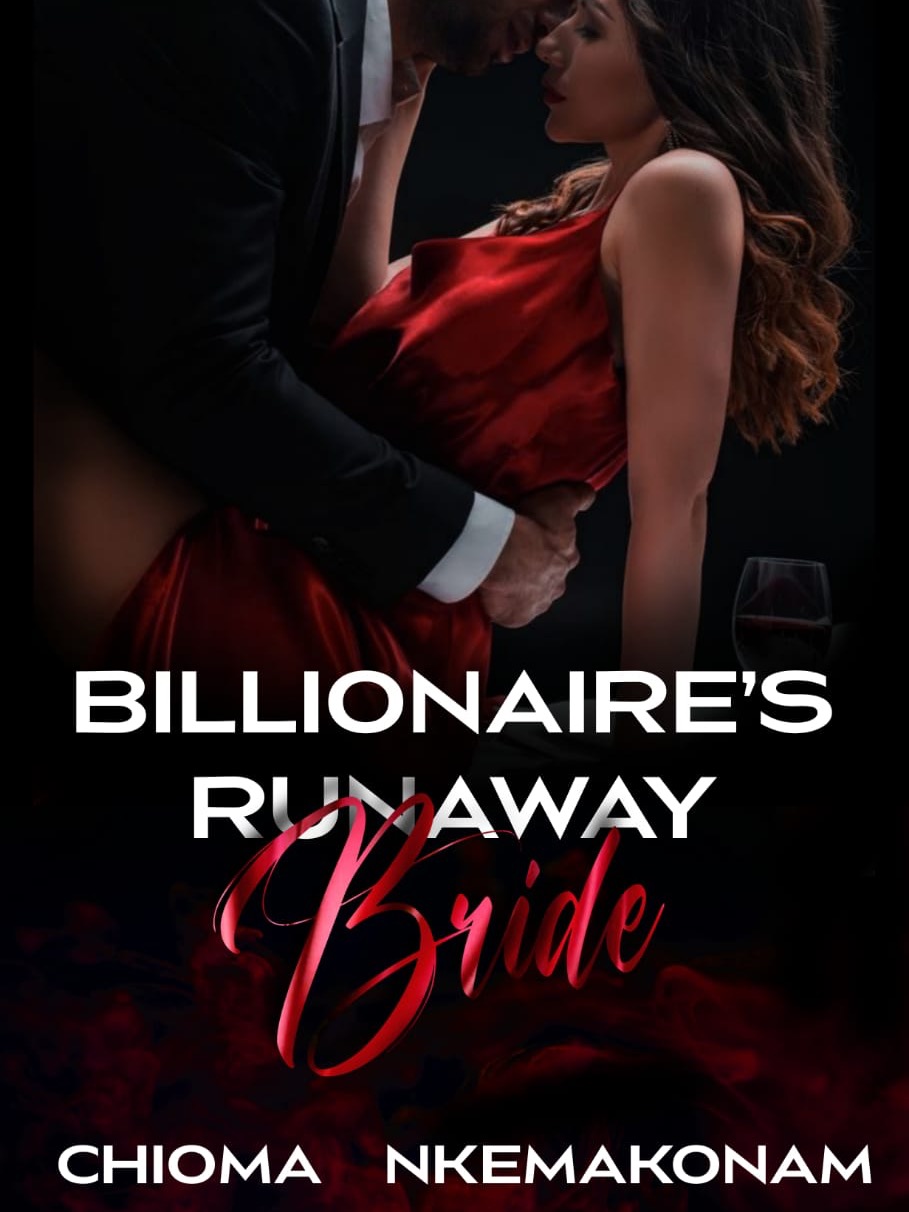 The story begins when Carissa’s wedding with Ethan is erupted by the sudden appearance of Stan who is her ex and first love. She decides to pass out, because she wasn’t ready to get married to someone she didn’t love. The story moves further with Stan trying to earn back her love and Carissa trying to make a decision of getting married to Ethan. She is usually persuaded to accept him by her mother who feels that Ethan is the right one for her, especially because he have helped her financially. Stan on the other hand is in a trap with Kiara and her billionaire father. He had met her when he needed money and so, decided to stick with her until he is financially stable. However, that didn’t seem to go well with him because Kiara’s father asked him to marry Kiara and it isn’t an easy choice to say no, especially with his life on the line. Carissa and Stan keeps staring at themselves from a distance, hoping for a breakthrough that would make them have another chance for each other. The story gets to its climax when Carissa becomes a victim of Ethan’s violent nature. He starts hitting her when she keeps prolonged their new wedding date after which he threatens her to keep mute or else her family would get hurt. She becomes a shadow of herself but only Stan could see that… Kiara keeps pestering Stan for their wedding and it becomes clearer to him the moment his wedding card and news of the event starts circulating. They both decide to get married to their different spouses but a mind blowing secret that erupts gives them a hope to be together… Towards the end, Carissa makes to flee from the heat of the situation, but the more she tried to walk away, the more it was impossible.

It was late afternoon and the day she would officially become a wife.

Looking out of the window, Carissa couldn't help but observe the beauty that graced her eyes.

At the end of each aisle were balloons, ribbons and scented candles which did well in creating a perfect wedding scenery.

From a distance, she caught a glimpse of her mother, who was grinning widely and making gestures to the caterers.

“She must be so happy”, Carissa said to herself, with her face becoming downcast.

She took in a deep breath as she shifted her gaze away from the window and strolled to the mirror.

A sad smile made its way to her beautiful face.

“A beautiful day for a beautiful bride!” Her mother, Mrs Williams, said in elation as she entered the room.

Carissa responded with a smile, moving closer to her mum and entangling her in a tight hug.

“Thank you mum”, she replied in a low voice, lowering her eyes to the floor to prevent her mother from catching a glimpse of her misty eyes.

“Your dress is so beautiful!” Mrs Williams gushed out in excitement, while Carissa smiled and nodded in affirmation.

That was the truth. Everything she got adorned with was beautiful and glamorous.

“No doubt, it's the most beautiful dress anyone would ever lay their eyes on”, her mother added, grinning from ear to ear.

“Especially when it's worth over twenty thousand dollars!” Carissa noted in a bored tone, raising her brows and sighing calmly.

She knew that was the exact utterance her mother was about to make. At that, she decided to lay it out before she did.

Mrs Williams never ceased to remind Carissa of how wealthy Ethan was and how exorbitant he was when it comes to providing their dire needs.

“I see that you are beginning to understand”, her mother said in relief as her eyes lit up in excitement.

Clearly, she was surprised and elated that Carissa was finally accepting the fact that Ethan would do anything to make her happy.

Ever since Ethan made his intentions known, Mrs Williams had always talked to Carissa in that regard. She knew her daughter so well, and it wasn't hidden that Carissa never wanted Ethan for a husband.

At nights, during breakfast and dinner, Mrs Williams always chimed in conversations about Ethan and how he was a very responsible man.

Carissa understood her mother's position. Her family needed help, and Ethan seemed to be that help that they've prayed for all these while.

With his first appearance in their lives, he had settled Mrs William's debts, gotten them a new apartment, purchased a car for Carissa and also, enrolled her junior ones in one of the best schools in the country.

Truly, he had done a lot and that spurred Carissa to finally accept to marry him.

“I will marry Ethan”, she had said to her mother one morning during breakfast.

At first, Mrs Williams thought that she was in a trance, but when she saw the firm gaze of Carissa after some minutes, she became convinced that it was the reality.

That seemed to be her greatest joy, and Carissa could bet that she had never seen her mum so happy and excited about something.

Carissa turned her gaze back to the mirror and admired the dress she was cladded in. Despite how hard she tried to feel elated, a part of her still felt empty. Getting cladded in a dress worth over twenty thousand dollars sounded great, but then, wasn't her definition of happiness.

Her definition of happiness was love and feelings, deeper than the display of wealth and power. She wanted much more; a man who was sincere to the core.

She wanted a man who she would freely share every detail of her life with, without any restriction or obstacle.

She was certain that Ethan was willing to do that for her, but her heart seemed to be shut.

For months and days, she had tried so hard to open up her heart to love again, but it wasn't working.

She had gone to the internet, watched several videos on how to love a man. Even, she tried out most of the tips she had gotten. Yet, there wasn't a bit of progress.

“Perhaps, it's not in my destiny to love more than once”, she always told herself whenever she was beginning to get overwhelmed.

As time went on, she decided to move on with Ethan. She knew that it would be selfish to turn him down after all he had done for her family, and so, she resolved to becoming his wife.

Carissa knew what love felt like. She had been there before, she had experienced the goodness and life it brought.

Love was everything to her, but she was unlucky…

However, she was on her way to saying “I do” to a man she wasn't in love with. Such an irony!

“We have five minutes before the wedding commences. The guests are arriving”, a bridesmaid said as she peeked into the door.

“Okay! Carissa, you need to take in a deep breath and relax your nerves”, her mother said, patting her back slightly.

She took in a deep breath and swirled around to peer into her mother's excited, but slightly worried eyes.

“I'm fine mum, I'm very fine”, she lied and smiled brightly when she saw the worried look on her mother's face fading away.

A wave of doubt washed through her face as she struggled to cover up. She could feel her feet becoming wobbly and her heart beating out of her chest.

She wasn't ready, and she knew it…

Before the wedding, she had been enclosed in her room, denying anyone frequent access and trying to make a decision.

Carissa knew that she could turn back that moment and opt out of the whole situation. However, her mind was so fragile to handle what would come after that.

“You don't want to do this, do you?” Mrs Williams asked, caressing Carissa's hair lovingly and glaring at her through the mirror.

“I want to do it! I'm ready!" Carissa replied, nodding her head in readiness.