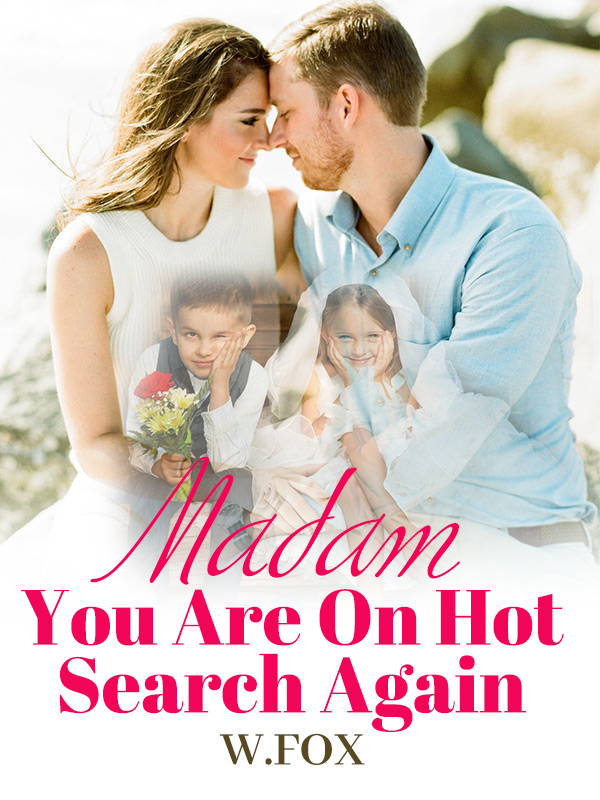 Madam, You Are On Hot Search Again

Every woman expects to marry the man she loves.So am I.Today, I married a man who I have loved for 12 years, but I used my sister's name, Lola.

Every woman hopes to marry their beloved man.

Today, I married the man I have loved for 12 years, but with my sister's name, Lola Johnston.

Although Lola and I look alike, I was sent to an orphanage at a young age due to the hospital's negligence.

I didn't return to the Johnstons until three years ago.

As an uneducated girl, I was not compatible with the well-cultured Johnston family. But because I had no parents since young, I was always cautious in hopes of fitting into the family and receiving their love.

So the day before yesterday, when my parents and Lola begged me to take her place, I agreed without much thought.

Reason one was because I loved Phoenix. Secondly, it was the first time I felt that my family needed me, and I didn't want to disappoint them.

It was already midnight. Phoenix had left in a hurry after the wedding ceremony without a word with me.

Looking at the diamond ring on my finger, I felt unspeakable bitterness in my heart.

The sound of the car engine turning off greeted my ears, signaling Phoenix's return. I went to the mirror and hurriedly tidied up my hair, then left the bedroom nervously for downstairs.

I took out his slippers from the shoe cabinet and waited at the door.

Seeing Phoenix enter, I wore a happy smile that a wife should have. I placed the slippers beside his feet and greeted, "Welcome home, honey."

Before I finished my words, I picked up the smell of alcohol mixed with perfume scent.

I felt a lump in my throat.

Where had he been throughout the night?

The answer was self-evident.

But my purpose was clear. I was marrying him on behalf of Lola, and our relationship was crucial to maintain the partnership between the Johnstons and the Wallers.

Upon this thought, although my heart was full of disappointment, I still tried to smile.

Despite Phoenix's ignorance, I followed him upstairs and called out, "Honey."

As I reached the top of the stairs, Phoenix had already taken his shirt off. His toned muscles looked particularly sexy under the warm bedroom lights.

I blushed and quickly turned around. Just when I wanted to apologize, a muscular arm was wrapped around my waist from the back.

Before I could react, I was lifted off the ground. By the time I realized what was going on, I was already thrown onto the bed.

Although the bed was soft, I landed hard and felt a slight pain in my back.

Phoenix stood by the bed and looked down at me. Although I couldn't see his expression clearly, it sent a shiver down my spine.

"Me?" I panicked a little but replied, "Lola Johnston."

But I can't say my name.

The next thing I knew, his body was pressed on top of mine. Forcing me to look at him, he grabbed my hair and asked, "Lola Johnston, right?"

This time, I saw his face clearly. There was no warmth in his eyes, only hatred that was deep to the marrow of his bones.

When he mentioned Lola, there was fury concealed within those dark eyes.

Though it was midsummer, a thin layer of cold sweat had gathered on my forehead due to nervousness.

With my hair still clenched in his fist, I could not move my head but did my best to nod in response.

My heart felt as if it was strung high up on a thin thread.

Seeing that I had admitted my identity, Phoenix's eyes grew colder and responded, "Since you've come today, you should be prepared that I never go easy on anyone!"

As soon as he finished speaking, I heard the sound of my red dress being torn apart.

I resisted but to no avail, as I felt him p*netrate me.